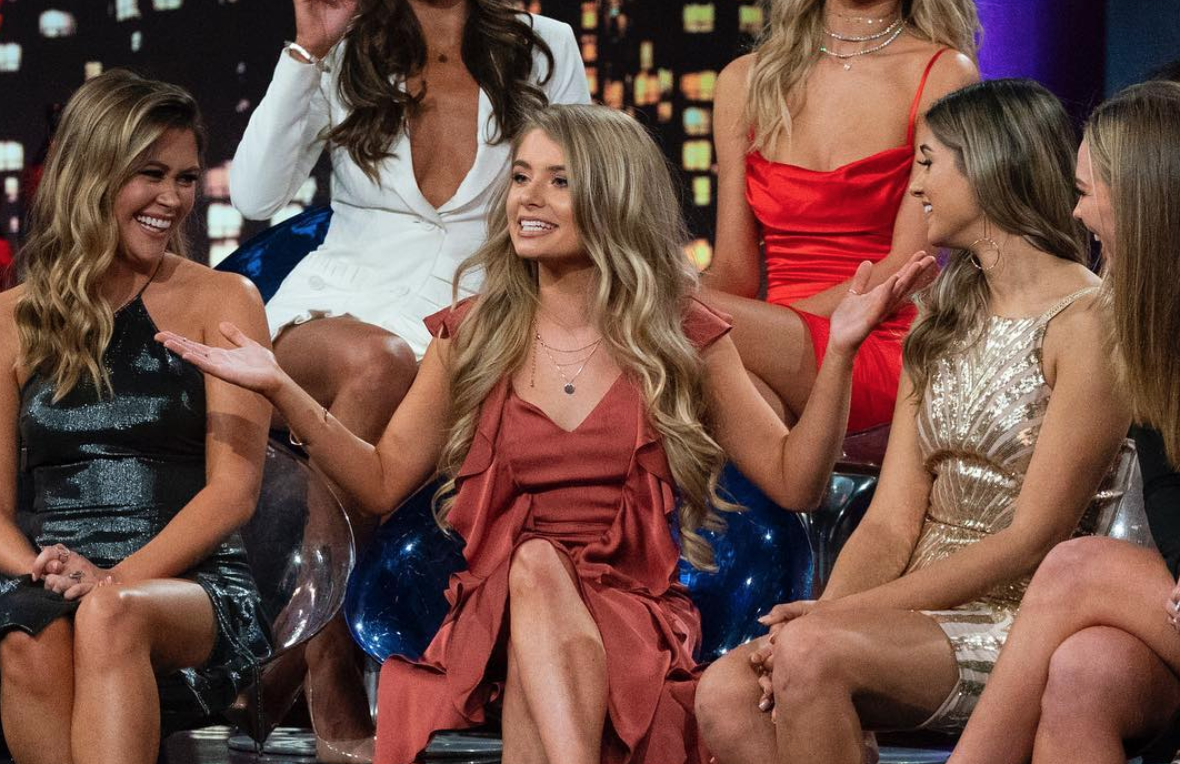 Who will be heading to ‘Bachelor in Paradise’?

There were several big personalities that would do great in Paradise this season of The Bachelor. However, who will actually go? According to E! News and Chris Harrison, there are a few that will probably be going.

One fan favorite that many people want to see go to Paradise is Demi. Chris Harrison totally agrees.

“If you’d ever put a tattoo of Paradise on someone, I think Demi is wearing that tattoo,” he said. “She’s my spirit animal and I need her in Paradise. Have you ever met anybody more perfect for Paradise?”

However, it sounds like Demi is still waffling on whether she’s ready for Mexico or not. She’s a huge personality that would be great for all the wild times that happen on the show.

So, who else is in the running? Hannah B. is another big choice. There are rumors going around that Hannah will be the next Bachelorette, however, that’s not set in stone. If she doesn’t start on that show, Paradise will be perfect for her. Hannah has a spunky, sweet southern personality. Someone would totally fall for her in Paradise.

ready for all the clapbacks tonight? #WTA #thebachelor

How does Hannah feel about the situation? She’s ready to find love no matter what it takes. However, she did make it clear there are no past contestants she wants to see. She’s ready for all new boys. Totally understandable!

“My person’s out there, and I might see them with roses on a beach or it might just be in a coffee shop,” she said. “I’m open to wherever they are, and lord bless ‘em, they gotta deal with the beast and the mess and everything!”

Caelynn is another contender, however, a big question with her is if she will be ready. If Women Tell All is any indication as to how she’s doing, it looks like she’s not over Colton yet. Bachelor in Paradise could either help her get over him or make it a lot worse.

The other girls predicted to be seen in Paradise include: Kirpa, Jane, Brie, Onyeka, Heather and Sydney. Any of these girls would likely be very entertaining! You know they will bring back people from past seasons as well as some of the men from the upcoming season of The Bachelor.

Who do you want to see on Bachelor in Paradise? Let us know your top picks in the comments and be sure to watch The Bachelor on Monday night. Just two more episodes before everything Colton Underwood chooses is revealed!