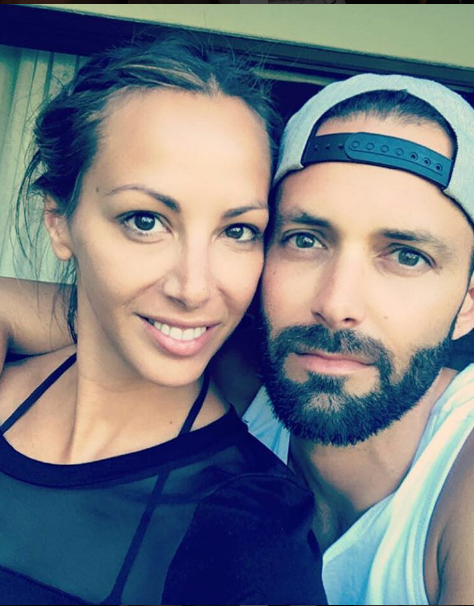 Bravo’s reality show Vanderpump Rules recently got real about the conflict in the relationship of star Kristen Doute and her live-in boyfriend, Brian Carter. Kristen had a meltdown on the girls trip to Solvang. After she stumbled out of the room, the other ladies shared intel about how bad Kristen and Carter’s relationship really is.

Fans of the show were a bit dumbstruck by these revelations. Up until the current season, Kristen’s relationship received less airtime and attention than her previous relationships. That seemed to be because it was the first drama free relationship she had ever had.

An Executive Producer of the show was asked on a podcast back in January which couple is most likely to break up next. His response was Kristen and Carter. He went on to say a break-up would also result in a falling out between Kristen and the other girls because Kristen needs everyone to be miserable if she is miserable.

At the time, the interview didn’t get much attention, but it is gaining traction now that Stassi and the other women aired Kristen and Carter’s dirty laundry. Well, mostly Carter’s, really.

According to Stassi, he doesn’t pay a cent in rent. He doesn’t have a job or help out around the apartment at all. The other ladies chimed in saying that every one of the cast knows about the problems. The thing is nobody was talking about them before.

Now everyone is talking about them! Kristen recently appeared on the Bravo show Watch What Happens Live, where host Andy Cohen asked if Kristen and Carter were still together. Kristen hedged her answer and said they were “figuring things out.”

In reality TV show speak, that means “watch the show to find out.”

Still Pining for James… or Tom?

During the same episode of WWHL, Andy polled the audience to ask if people think Kristen is still in love with ex James Kennedy. To her surprise, the majority answered yes, but she insisted James was just a rebound from Tom Sandoval.

So, maybe it’s Tom that she never got over? Viewers were in for a shock when Kristen had lunch with Ariana Madix. This is Tom’s new girlfriend. She even called her a friend. That’s far from what Kristen used to call Ariana, that’s for sure.

Regardless of whether Kristen and Carter stay together or break-up, the real concern should be Kristen’s relationship with alcohol. Things have been out of control lately on the show.

Tune into Vanderpump Rules on Bravo for much more of “Crazy Kristen,” aka drunk Kristen, and her relationship struggles.