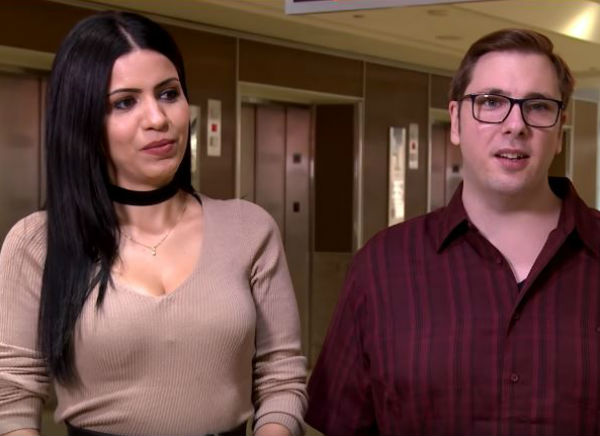 90 Day Fiance star Larissa Dos Santos Lima seems to have moved on from Colt Johnson. Now, it turns out that she is hinting that she could be back for another season. That is a bit odd considering that she isn’t with Colt. In Touch Weekly shared what is going on with her now.

What did Larissa have to say?

If you are wondering why Larissa would return to the show, so is everyone else. On her Instagram story, she did a question and answer with fans. She was asked by a fan, “How come you never [spoke] about your family?” She went on after that to say, “Keep watching you may will [sic] find your answer.”

Maybe Larissa just meant to keep watching her Instagram. She could have plans to answer this question there. If that is what she meant, Larissa never did answer it later on, though. Maybe she is wanting a spin-off or is coming back for a season of 90 Day Fiance: Happily Ever After.

Why would Larissa return?

First off, you have to remember that Larissa and Colt are getting a divorce. Plus, she has been in some legal trouble for domestic battery. She may not even end up getting to stay in the country.

One other option is that she will find a new man that will help get her on 90 Day Fiance again. She recently shared that she shipped the idea of her with Jesse Meester. Technically, neither one of them is from the United States, but they have both been on 90 Day Fiance.

Larissa said that nothing is going on between them, but also said, “I wish LOL.” If two people from a past season dated, you know that the show would want them on there. Both are still single, but no clue if Jesse is interested in her or not.

Are you surprised to hear that Larissa Dos Santos Lima could end up back on 90 Day Fiance? Would you want to watch her again? Share your thoughts in the comments below.