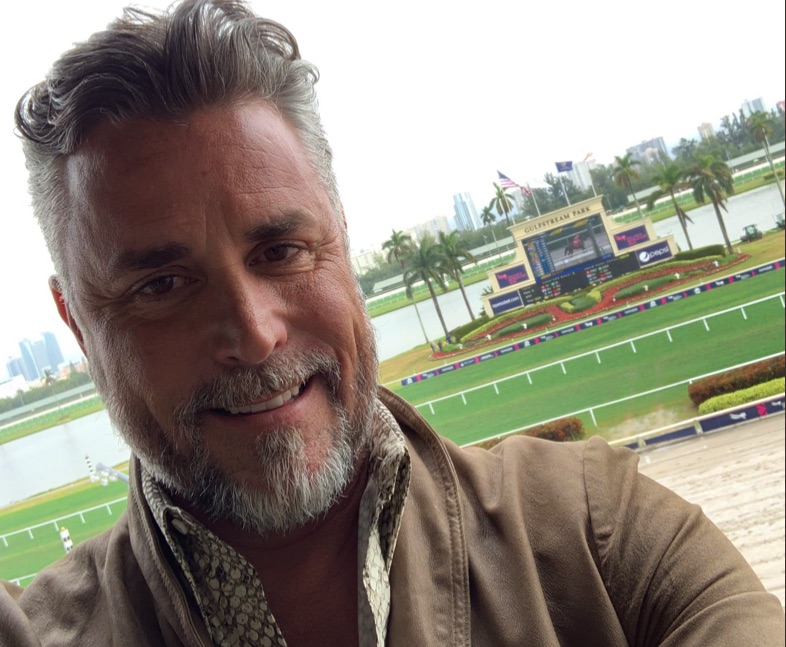 Fast N’ Loud Season 15 is coming back soon. The Discovery show starring Richard Rawlings is finally returning after a rather long hiatus. Gearheads who have been waiting for Fast N’ Loud 2019 can finally get their calendars set to watch more cool classic car builds by the extraordinary and talented mechanics at Gas Monkey Garage. What do we know about season 15?

Speaking to Joe Rogan on the Joe Rogan Experience podcast, in a three-hour interview, Richard Ray Rawlings revealed that Fast N’ Loud Season 15 is returning to Discovery in June. The affable Rawlings gushed, “When the new season comes out in June, people are going to be amazed.” Fans have been waiting a very long time for a new season of Gas Monkey Garage builds, so chances are they are ready.

One of the biggest changes that Richard has run into now is that he can’t get the deals he used to get. In the old days he could talk to someone and they will offer him $10 grand on the phone and in person. Now, when he shows up to buy a car, folks recognize him, and up the price. This must be only downside to the price of success.

But maybe his luck has improved? Richard recently tweeted that “California was good to us, wait until you see what comes next for Fast N’ Loud.” What sorts of gems is Richard going to uncover? Looks like he is driving a Chevelle convertible. Will the monkeys be fixing up that sweet ride?

Richard also revealed that there are going to be some “incredible” builds for Fast N’ Loud 2019! It is going to be tough to top the incredible Season 14, with the $300,000 Shelby Mustang! But by what it sounds like, Richard is talking about $100,000 to $300,000 builds in the new season. That could mean a lot of cool new gadgets installed in the vehicles. Richard explained to Joe Rogan that modern technology is amazing. All you have to do is Google it and you got some cool gadgets for your classic car.

What else did Richard reveal? He explained that the Gas Monkey Garage team, which consists of only six guys, complete each vehicle in 25 days. The reason they can do it so fast is that they plan ahead and do the math. Then they order all of the parts. They do not begin the build until all of the parts are in the garage. The Garage Rehab star explained that waiting for parts can be the root cause of seven-month builds. Richard’s team has perfected their methods and get the job done in speedy time.

Are you looking forward to the return of Fast N’ Loud season 15 in June? Share your predictions on what classic cars the Gas Monkey Garage team will restore in the comments. Fast N’ Loud 2019 returns in June.  Don’t forget to watch Richard’s other show, Garage Rehab on Tuesdays on Discovery.