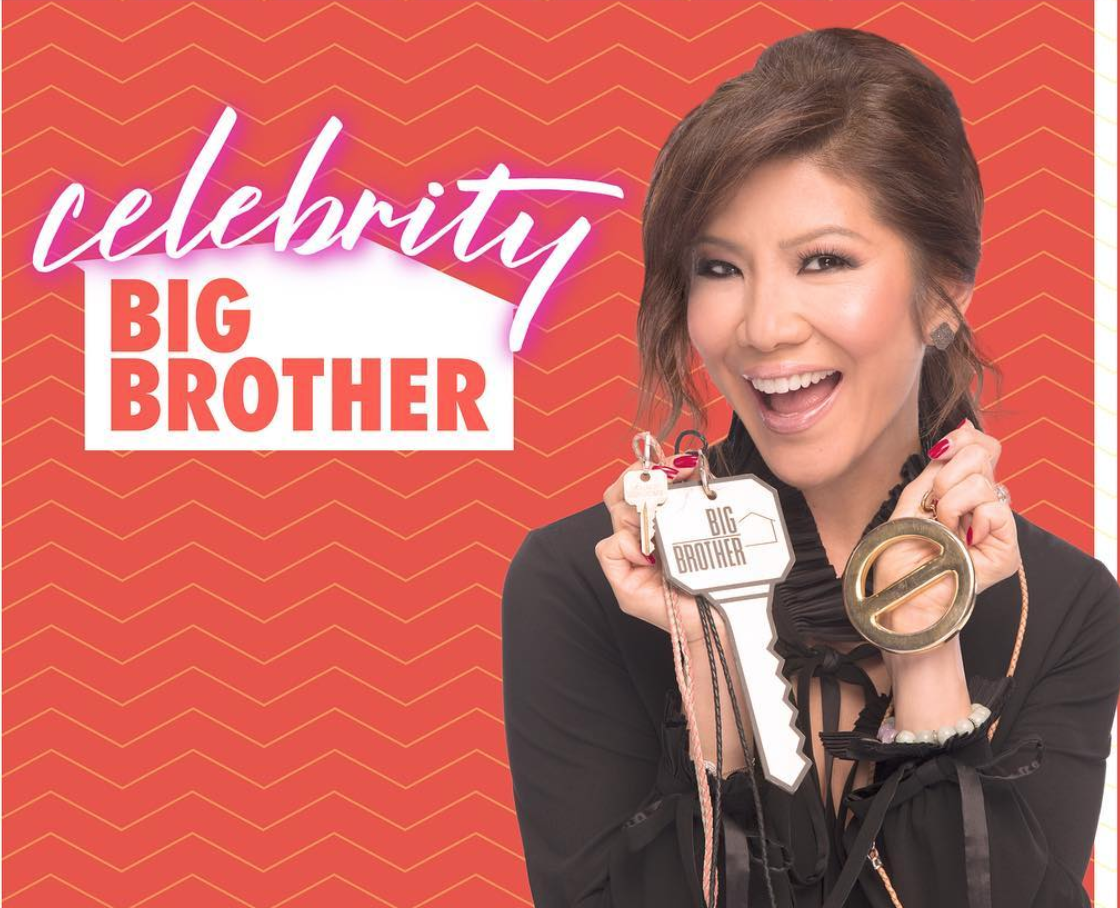 Celebrity Big Brother is premiering its second season just around the corner and fans are getting anxious to see who is on the cast list. Despite listing out the full schedule of episodes, fans still haven’t gotten to see an official list of cast members released by the station. Now, someone on Twitter has revealed what they say is the cast list and fans have mixed opinions. Who knows if this is right or not.

This list that was leaked on Twitter is full of pretty interesting celebrities who would make the show pretty interesting. Amongst them is: Stephen Baldwin, Tonya Harding, Bobby Moynihan, Carson Kressley, Sean Spicer, Jonathon Bennett, Dina Lohan, Tiffany Pollard, Aubrey O’Day and Caitlyn Jenner. There are rumors that Dina was offered a really big payday.

This is a huge list and includes everyone from actors to Olympians to politicians and would certainly make for an interesting game of Celebrity Big Brother. However, there is nothing solid to back up this list quite yet but hopefully, there is soon.

Fans seem to have mixed responses to this list. Some are saying they are excited and others aren’t sold on these cast members. The show is set to air on January 21 and will include various celebrities competing just as they do on the normal episodes of Big Brother. What is the twist? The money awarded to the winner will actually be donated to a charity instead. Because of this, they may even play a bit harder.

Season One of ‘Celebrity Big Brother’

This is the second season of Celebrity Big Brother in the United States. However, it has been played a few times in other countries. Cast members are also paid to be on the show as long as they don’t leave before they are evicted. Last year, the winner of the first season was Broadway actress, Marissa Jaret Winokur. It will be interesting to see who can win this season because of their skill in the game.

Who would you like to see on the cast list for CBB? Would you make any changes to this list? Let us know what you think in the comments. Be sure to tune in for the season premiere of CBB on January 21 on CBS.