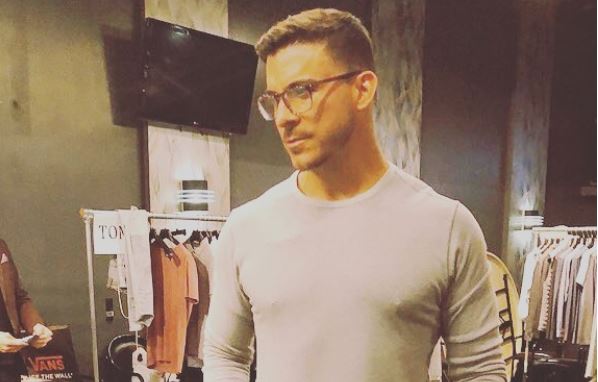 Hollywood Life got to talk to Jax at the People’s Choice Awards on November 1. They asked him about Lisa possibly leaving the show. He didn’t hold back on his thoughts either. Here is what he had to say about it.

“She says it every year that she’s going to walk away from the show, so I don’t really know what she’s going to do. It’s not like she needs the show. She’s a very busy person. She’s very hands on in all of her restaurants. She actually does work. People don’t realize that. She’s got a lot going on. I could see her walking away.”

Jax Taylor has a great point. Lisa doesn’t need money at all. Everyone knows who she is from her time on The Real Housewives of Beverly Hills. Now, she has her show Vanderpump Rules as well and it is doing great on Bravo. Jax also said that he sees Lisa as a mother and that they have a great relationship.

When it was time to start filming the upcoming season of The Real Housewives of Beverly Hills, Lisa Vanderpump wasn’t ready. She had to deal with the death of her brother. They actually pushed back filming for her. Mark passed away back in April of 2018. He was actually clear in the UK when this happened so Lisa had to pick up and leave. This might have been a good time to leave the show, but she didn’t do it.

For now, viewers will have to wait and see if Lisa Vanderpump decides to stick around on RHOBH. Jax knows her pretty well so he could be right about it almost being time for her to go.