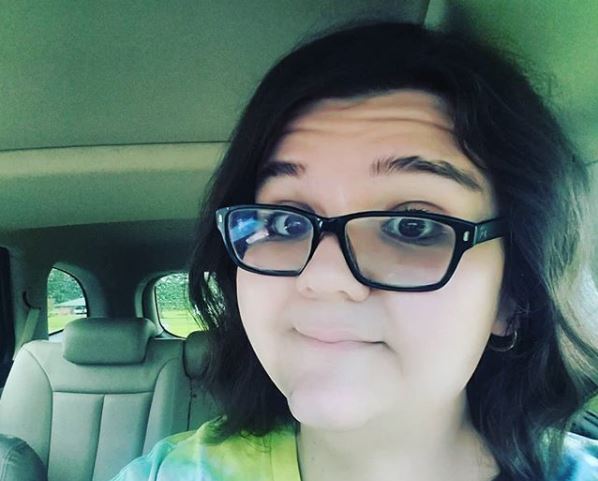 The show My 600 Lb. Life has been a lifesaver for so many people. Changes have been made to help those in need. Chay Guillory is just one of those recipients. Surgery isn’t the only component to the successful results. It takes hard work alongside complete life changes.

Chay decides to live as a woman

He is making the second immense decision of his life. Chay shared that he is transgender and prefers to live his life as a woman. Chay was briefly known as Lola, however, she decided to keep her name, Chay. It suits who she always was before and now. Her weight loss journey was an enormous success, by losing more than 200 pounds. Chay did have gastric surgery to help her get there. Here is what Chay had to say about it.

“I was trapped in a 600-pound body. [but then] I started to believe I can do this. And once I lose the weight, it will be possible for me to be the person I have always identified as.”

She can finally feel comfortable in her own skin. This is just the beginning for her. Comparing to her episode on My 600 Lb. Life, Chay appears to be overjoyed about her life changes. The weight loss was the first step to be joyous and live the life she deserves.

Her transformation is incredible. Not only does she feel better but she looks elated in her own skin. She is an inspiration to others who wish to take the weight loss journey. Coming out as a transgender was an extensive step for her. It took guts for her to open up her life to the camera even higher than she already had during her episode.

Even though the TLC cameras weren’t there to witness her second life transformation, they were there to update viewers further on her continued success. Chay is able to fulfill her dreams and be pleased with herself. She even officiated a friend’s wedding recently.

Make sure you don’t miss the new episodes of My 600 Lb. Life on TLC.