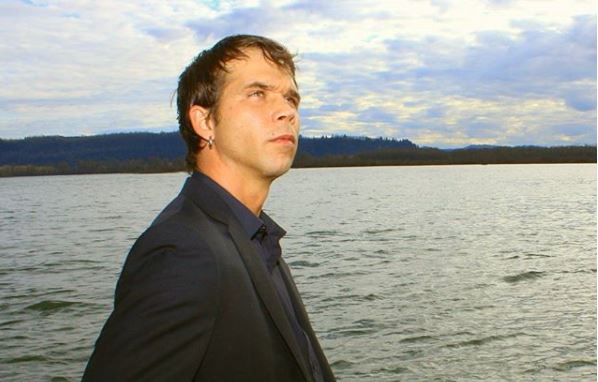 The show Breaking Amish is about to come back to TLC and TV Shows Ace got the chance to talk to Jeremiah Raber exclusively about the show. Jeremiah has been on the show since the very first season and he is back again along with his wife Carmela. Mama Mary Schmucker and Sabrina Burkholder will both be back as well. The rest of the cast this season consists of four new cast members who just left their lives as Mennonites.

Jeremiah Raber is back once again on Breaking Amish. He revealed that they are still filming, but are pretty close to being done. There is no news yet about another season, but you have to remember that TLC doesn’t usually make announcements right away.

He was able to confirm that Abe and Rebecca Schmucker won’t be back this season. Jeremiah said it was their “own decision.” The reality star went on to explain that they “don’t love publicity” and are just living their normal lives now. It should be interesting getting to know a few new cast members and also catch up with Sabrina, Mary, Jeremiah and Carmela.

Jeremiah gives an update on his life

Right now, Jeremiah is finishing up filming Breaking Amish. He is also working on possibly opening up a donut shop with a silent partner. One other thing that he is doing is really focusing on his YouTube channel. On this channel, Jeremiah posts a lot of updates about how he is doing and more.

One big thing that is about to happen is that in the next few days Jeremiah is going to do a live video where he will show some of the set of Breaking Amish. His channel on YouTube is the only place you will be able to see it! You can even subscribe and get emails when he is live, but if you miss it you can watch it later. You won’t want to miss the videos he will be posting during this season either. Jeremiah will show the new episode and share his reactions to what is going on.

Make sure you don’t miss Breaking Amish when it returns to TLC on November 18, 2018, with new episodes.