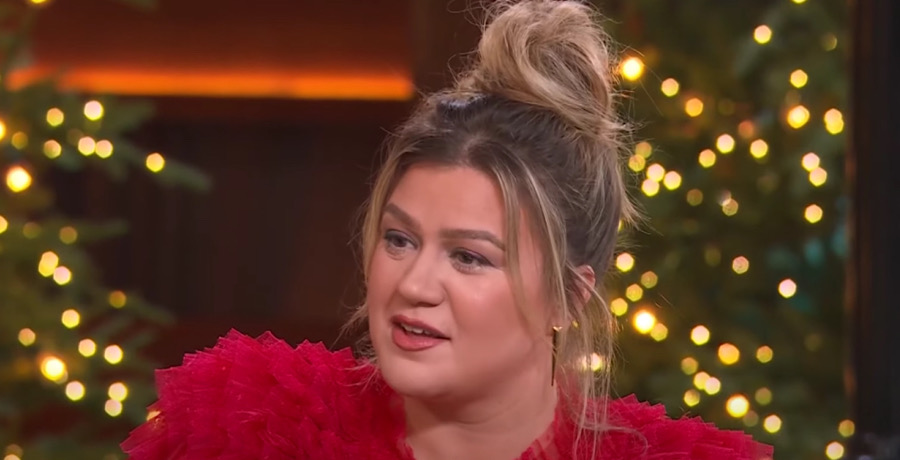 Kelly Clarkson has fallen ill which has forced her to miss her talk show once again. Now fans are wondering if she is okay but more so, they want to know when she will return. She had coverage when musician, Jewel sat in for her. Yet, how is she faring? Read on for more details on Kelly’s health status.

Kelly was absent from Monday, December 12th’s episode of The Kelly Clarkson show. Filling in for her was Jewel but Kelly made sure to video chat herself in. This was not the first time she had been absent from the show this month. A few weeks back, the singer and host contracted Covid. Therefore, she video-called herself into the show and hosted it along with the iconic Cher. Now, she is missing once again and fans are concerned.

According to The Sun, fans were worried about Clarkson, even though she managed to join Jewel in some capacity. They quickly headed to Twitter to express their concerns over her absence. “I wish Kelly was there in person,” one tweeted. Another was quick to ask: “When will she be back?” It should not be long as these episodes were prerecorded and fans may have noticed this when she appeared on The Voice finale. 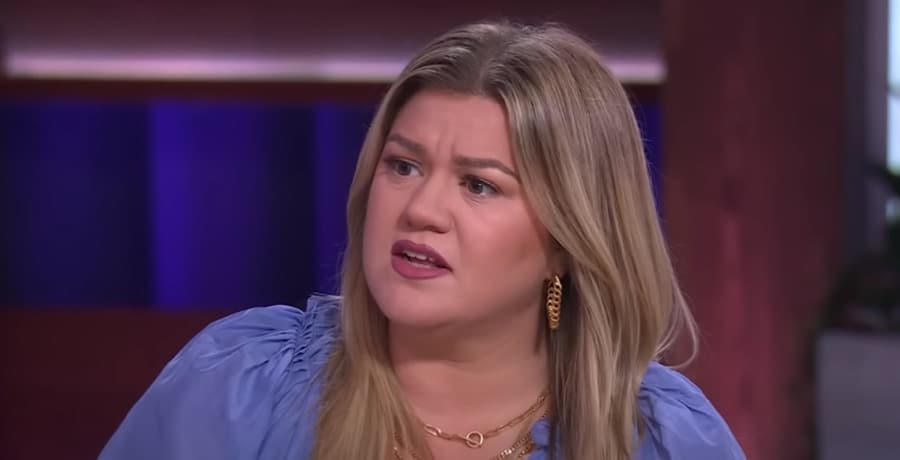 The former coach, who will return for Season 23, performed in the finale and, of course, blew everyone away. She sang “Santa, Can You Hear Me” for the audience, coaches, and performers. Fans dubbed her the Christmas queen on Twitter, a title that Mariah Carey was originally bidding for.

When Will She Be Back To Hosting?

As of now, there is no word when Kelly Clarkson will officially be back in the studio. However, it is believed to be sooner rather than later as she has recovered. Yet, it is unknown how many episodes were prerecorded to allow for her to completely heal. At least she was able to video herself in so the audience could experience Kelly in some capacity. Fortunately, there will be a lot more of the singer in the near future. As aforementioned, she will be returning to her coach’s chair for Season 23 of The Voice.

This will be OG coach, Blake Shelton’s final season so it will definitely be filled with heightened emotions and excitement. Joining her will be newcomers Chance the Rapper and Niall Horan. Plus, she has her talk show, which has been renewed through 2025 per Variety. So, there is a lot Kelly to come and hopefully, she will stay healthy and find complete happiness.

Did you miss Kelly when she was gone from her talk show? Let us know in the comments below.