Netflix’s hit thriller series You Season 4 is one of the highly anticipated series by the streamer. The first half of the upcoming season was initially slated to premiere on February 10, 2023, followed by the second set premiering on March 10, 2023. However, the streamer has recently changed the premiere date for both parts of You Season 4. So, when does You Season 4 premiere on Netflix? Keep reading to find out the details!

The first-look teaser for the upcoming season was released by Netflix at its Tudum event earlier this year. As seen in the finale episode of Season 3, the upcoming season will see serial killer/stalker Joe Goldberg having relocated to Europe. This happens after some failed romances left a trail of victims from New York City to LA and through suburbia. 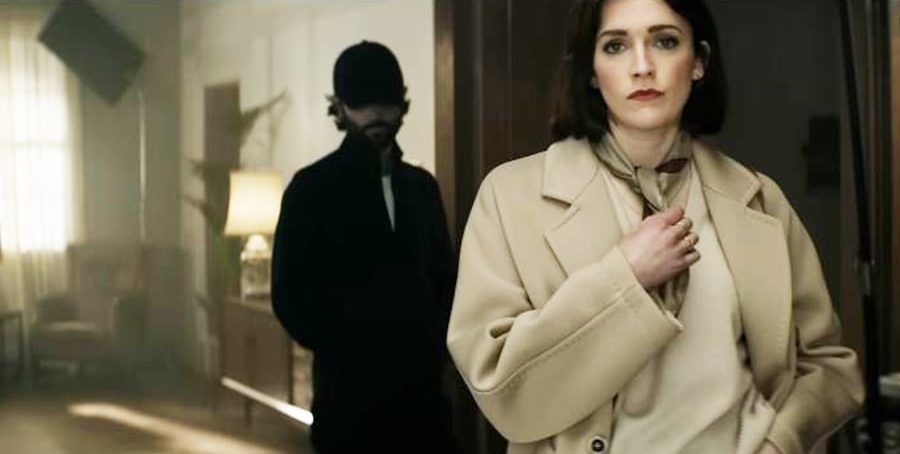 After Joe finally had it with Love, his serial killer wife, he ultimately faked his own death. He also gave away his infant son, shedding the illusion of living the generic all-American life. The last fans saw of Joe, he was stalking the streets of Paris, free to be inspired to fall in love once again, in a creepy way!

Netflix’s You Season 4 Will See The Return Of Marienne

You Season 4 brings back Penn Badgley as Joe. He also has a brand new alias (Jonathan Moore) and a job as a college professor. Season 4 starts in London, and it is evident that his time in Paris wasn’t permanent. Also returning to the series is Tati Gabrielle who plays the librarian, Marienne. She is the very same troubled mother Joe becomes infatuated with in Season 3.

Fans are excited to see how bringing back Marienne factors into the series. This is especially after she learned of Joe’s real wolfish nature in the Season 3 finale while barely escaping alive.

Will Joe be able to catch up to her? Or will Marienne be the one who finally turns the tables on the serial stalker?

When Will You Season 4 Premiere On Netflix?

Talking about the upcoming season, Badgley said, “I think the thing that would make Joe most miserable is not…if he was tortured and killed by a woman, he would, in his mind, almost be vindicated. He’d be like, ‘I am the most persecuted man in all of history and I can be a martyr for love.’ That is kind of what he would think in his mind. And Beck even says this in the first season-she says all that.”

Will you be watching You Season 4 on Netflix? Share your thoughts in the comments!