Sony and Prime Video jointly announced the confirmation of the upcoming live-action Marvel spin-off series based on Spider-Man’s character. Titled Silk: Spider Society, the series is currently under work with Korean-American producer and TV writer, Angela Kang as the showrunner. What is the upcoming series about? When will it premiere on Prime Video? Keep reading to find out the details!

Silk: Spider Society Is A Part Of A Multi-Series Agreement

Silk is the first series under production as a part of the latest multi-series agreement between Prime Video and Sony. Additional live-action series based on the Marvel character is also in development. However, the details of the same remain under wraps at the moment.

Silk Is The First Korean-American Superhero In Spiderverse

Talking about the show being picked up by Amazon Prime, Kang said, “I’m beyond thrilled to be joining the Amazon Studios family for this next chapter of my career. I look forward to working with the executive team on diverse, character-forward, watercooler shows for a global audience and am so excited to dive into my first challenge-bringing Korean-American superhero Silk to life on screen.” 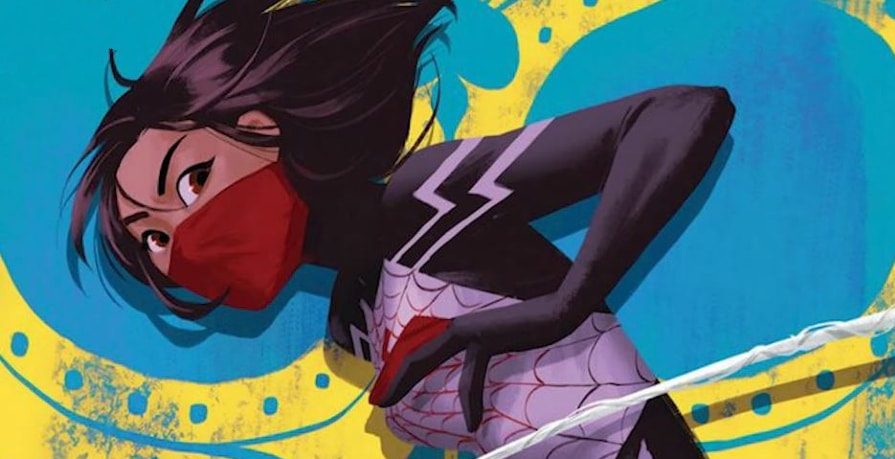 Meanwhile, Miller and Lord praised Kang’s vision for Silk: Spider Society. They revealed that Angela is a pro whose creativity and perspective are greatly admired and respected.

“She’s also a hell of a lot of fun. She loves these characters and we feel really lucky for the chance to work with her to bring Cindy Moon’s story to the world,” they added.

What Is Spider-Man Spinoff Silk About?

The upcoming Prime Video series trails the story of Korean-American superhero Silk/Cindy Moon who first appeared in the 2014 movie The Amazing Spider-Man. Created by Humberto Ramos and Dan Slott, Silk was a high school classmate of Peter Parker. She also got bitten by the very same radioactive spider that granted Peter his spider abilities.

Cindy was locked in a bunker by Ezekiel Sims, her former mentor, while Peter became Spider-Man. After she escaped imprisonment, Cindy looked for her missing family in her journey to become the superhero, now known as Silk. As per CBR.com, in Spider-Man: Homecoming and Avengers: Infinity War, Cindy Moon’s character was portrayed by Tiffany Espensen.

Silk Is A Part Of Sony’s Spider-Man Universe

The live-action series was initially announced in September 2020 and is set in Sony’s Spider-Man Universe. It is a shared universe that currently houses other stories like:

As of now, no premiere date is available for the Silk spinoff series. It will debut domestically on MGM+’s linear channel. For international viewers across 240 countries, the series will premiere on Prime Video.

Are you looking forward to the debut of the Spider-Man spinoff series? Share your thoughts in the comments!