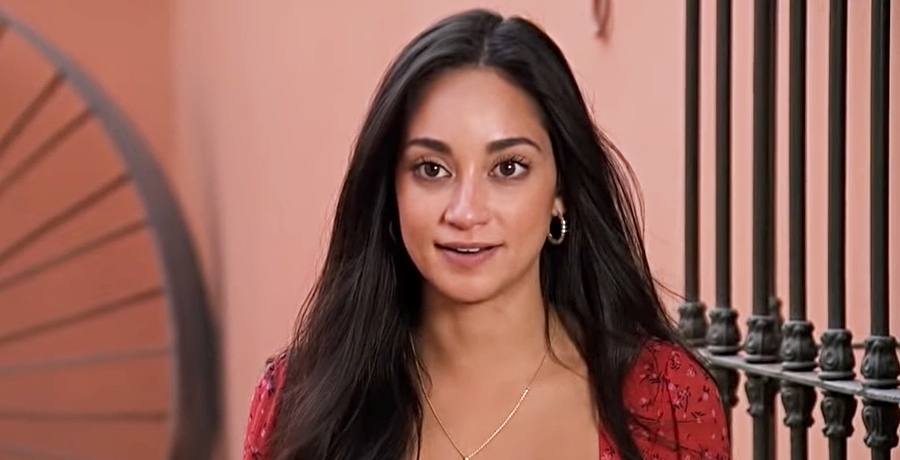 It looks like Victoria Fuller has some explaining to do when it comes time to film the reunion special for Bachelor in Paradise. What started out as a rumor has since gained video evidence. However, there were still some doubters thinking the person in question was not correctly identified. Now, there is even more proof with clear photos revealing the identity of the man seen with Victoria Fuller. Warning! Spoilers for Season 8 of Bachelor in Paradise ahead.

Reality Steve has provided proof for fans that Victoria Fuller is no longer with her Bachelor in Paradise final pick. There were spottings of Victoria with Greg Grippo in Italy over the weekend. One photo looked like them from behind but could not be proven.

The following day, Steve was sent another video of Victoria walking with Greg by a fountain. There were many who were still insisting it was not Greg.

Yesterday, Steve provided more solid proof that the man with Victoria in Italy is indeed Greg Grippo from Katie Thurston’s season of The Bachelorette.

Yesterday, someone was able to grab a photo in the shuttle at the airport where both of their faces can be seen clearly. It is clearly Greg.

Another person was able to verify that they landed back in the states yesterday afternoon as this person was on their flight. Steve tweeted, “Just so we’re clear, Victoria & Greg are back in the states now. They flew from Rome to Newark this morning and landed about 90 minutes ago. She’s headed back to Nashville now.”

This news comes as BIP is still airing. Next week, the cast will film a reunion to update fans on how things have been post-show.

(SPOILER): For those who STILL didn’t believe that was Greg and Victoria in Italy…here’s another. On the shuttle at FCO airport in Italy at 10am local time this morning. pic.twitter.com/okIaPdLAJ6

Who was she with?

Previously Steve had shared that Victoria will get engaged to Johnny at the end of the season. He had heard rumblings that they had broken up in mid-September. However, there was no proof. Now, it’s obvious that Victoria is not with anyone from Season 8 of Bachelor in Paradise.

No doubt this will be brought up at the reunion. Production is most likely not happy she was seen in public with another man who is not from the current season of the show.

Victoria has been the center of rumors before within Bachelor Nation.

What do you think about Victoria being seen with Greg in Italy? Should she have waited to see him publicly until Season 8 of BIP wrapped up airing?

‘The Bold And The Beautiful’: Hopeless Is A Good Word For Bill
Judge Judy 80, Shocks Fans In Tight Jeans & Tiny Beige Henley
Will Don Mancini’s ‘Chucky’ Be Renewed For Season 3?
‘The Last Of Us’ Video Game Classic Is Coming To HBO
‘Alaskan Bush People’ Fans Drag Bear Brown For Recent Fire Video