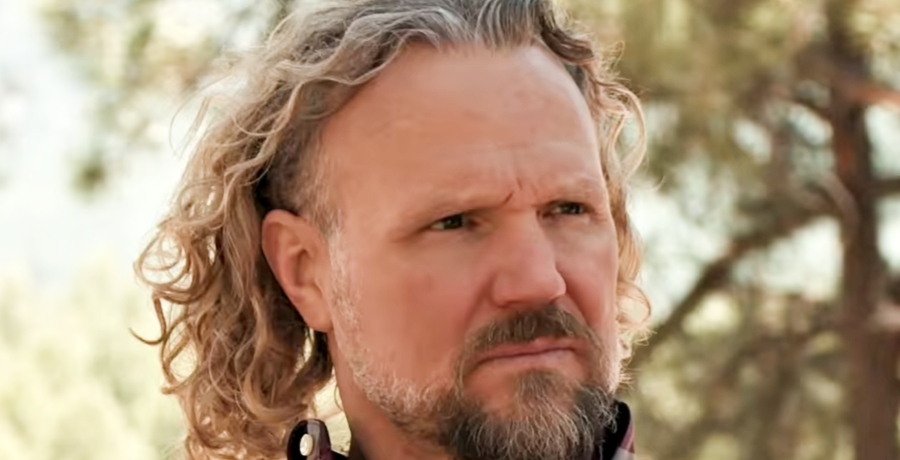 During tonight’s episode of Sister Wives, Kody Brown sits down with Christine to discuss Truely. Christine realizes her moving date is fast approaching and she’s running out of time to tell Truely if she wants to have time to pack. Kody Brown, on the other hand, doesn’t want to tell Truely because telling her means he accepts that divorce is happening. For Christine, she fears Truely will find out on her own if she isn’t told the truth soon. Unfortunately, Christine’s fears quickly become a reality.

While Christine is discussing getting things packed up and ready to move, she tells the cameras she’s realized something. Kody Brown still has TONS of stuff in her garage. Christine went through the trouble of packing Kody’s things up and getting them out of the house and into the garage. She adds that Kody has removed a few things from the house. But, he has clearly been slacking in the department and barely moved anything.

Speaking during a confessional, Kody Brown begins to throw a temper tantrum. He argues that Christine Brown NEVER got his permission before she packed up his things and moved them to the garage. She NEVER got his permission to leave him. Kody Brown wishes his wife could have been mature about the situation and had a conversation with him instead of just going behind his back. He proceeded to reflect on the fact that he’s given his wives a lot of freedom and independence. So, he is partially to blame for her not getting his permission.

"I didn't give her permission to move me out." #SisterWives pic.twitter.com/EdthYqEc2O

Do you feel like Kody Brown was throwing a tantrum of Christine moving him out of her house without asking him first? Did she really need his permission to kick him out and leave him? Let us know what you think in the comments. And, keep coming back for more on this TLC series.