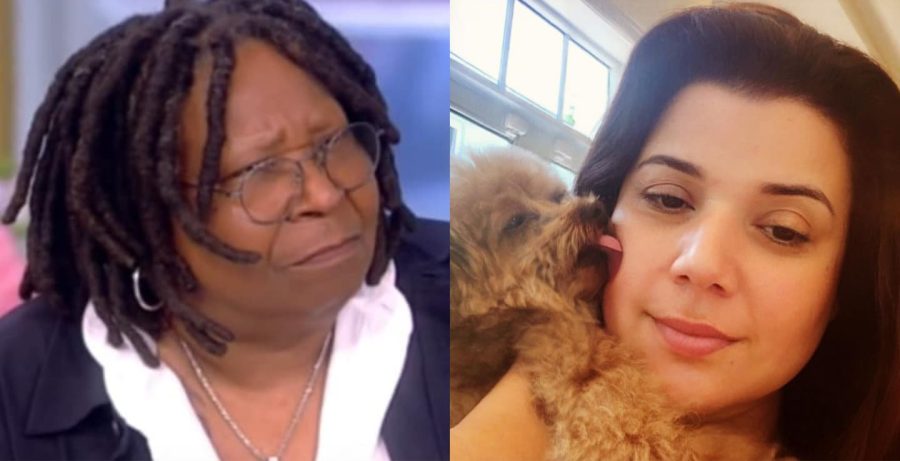 While it is possible viewers were just reading too much into it, some couldn’t help but wonder if production was trying to test the waters on how the show could do with the new host and without Whoopi.

Whoop Goldberg missing on a Friday isn’t a big deal

As The Sun reminds viewers, Ana Navarro likely isn’t edging out Whoopi Goldberg. For that matter, neither is newbie, Alyssa Farah Griffin. Last season Whoopi was pretty notorious for disappearing on Fridays and not being part of the panel. It actually became a bit of a rarity for her to be part of the panel on Fridays. Whoopi not being on the panel during Friday’s broadcast just leads viewers to believe she may continue to have something going on that prevents her from being on the show on Fridays.

The View fans react to newbies Ana and Alyssa

There are a lot of fans of The View that consider Whoopi Goldberg and her opinions to be very controversial. While there are just as many people that love her, some viewers think she should retire and consider throwing in the towel. The real question is: What did viewers think of Alyssa and Ana? Were they welcomed new additions to the panel?

Chatter on social media suggests fans were thrilled Ana became a permanent fixture on the show. And, they look forward to what she brings to the table. Here’s what some viewers had to say:

Chatter on Twitter suggests viewers were less thrilled for Alyssa to join the table. In fact, some viewers have stated they expect ratings of the show to tank with Alyssa Farah Griffin on the panel.

Could Ana Navarro or Alyssa Farah Griffin edge Whoopi Goldberg off The View? Or, are viewers reading too much into her absence? Let us know your thoughts in the comments.