The last we saw of 90 Day Fiancé star Angela Deem, she teased the start of a new relationship with a man she met online. Her new love interest from Canada was introduced to fans as Billy. However, this new man in Angela’s life is more than what meets the eyes. He isn’t just another guy from up North. Rather, he has an interesting history. What is it?

Keep reading to find out the scoop!

Angela & Michael’s journey on TLC’s 90 Day Fiancé has been a chaotic one ever since the start. Although they tried to make it through the ups and downs of their relationship, Angela finally threatened to leave him during the tell-all special in August. In the clip, she shared that she has developed feelings for Billy who is a man of many trades. She also revealed that he used to be a stripper in the 80s famously known as the Thief Of Hearts. 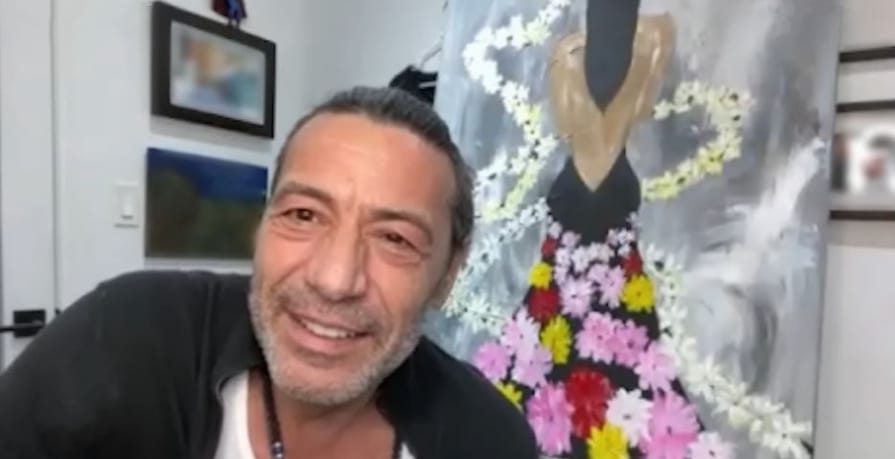 Angela originally reached out to Billy to have him do a painting for Michael who hasn’t been able to make it to America even after two years of marriage. Eventually, she ended up befriending the Canadian charmer. As per ET Online, their friendship has developed at a faster pace as they can now be seen doing TikTok dances together.

Admiring Billy’s dance moves, she noted, “Boy, does he still have the moves and the looks.”

The 55-year-old also noted that she hasn’t yet met Billy in person as he lives in Canada. However, they do talk and video chat on a frequent basis.

Talking about her relationship with Michael and how Billy fits in the scenario, she said, “With Michael being so distant to me and making me feel like he’s using me as an opportunity to come to the U.S. I’ve had to find support in new people. Billy makes time for me and he listens to me.”

In the video, Angela is also seen talking to Billy as she calls him an amazing man who has helped her change her outlook on life. In return, the former stripper addresses Angela as his ‘angel’. She also mentioned that she wishes to fly to Canada to meet him in person. While Billy is excited about the same, Angela teases him about his stripping.

She says, “With all them dance moves that you have, I’m gonna run out of dollar bills.”

Billy shoots back with a funny reply, “Oh, you mean 20-dollar bills?”

The reality star cracks up at this witty response and replies, “I better go take a loan out.”

Do you think Angela’s friendship with Billy could mean an end to her relationship with Michael? Share your thoughts in the comments!