One Piece manga recently confirmed the end of its Wano Arc with updated bounties for the Straw Hat Pirates. After Chapter 1058 came out, fans got to know that the pirates left the Wano country and are now ready to head for their next stage of the story.

One Piece Creator Promises An Epic End For The Final Arc

Currently, the manga is in its final arc, and as promised by the creator Eiichiro Oda, it will bring more twists, excitement, and a justified ending. So, what is this updated bounty all about? And who has the highest bounty among the pirates?

Keep reading to find out! 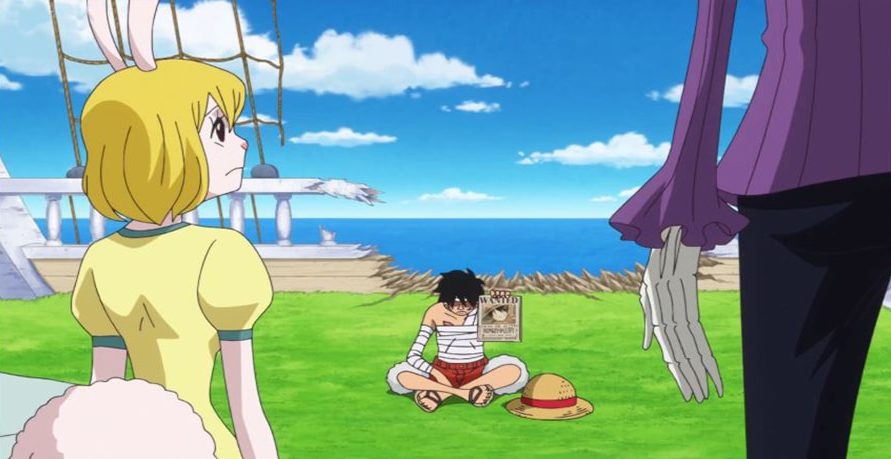 Somehow, Jimbei was tagged with a 1.1 billion berries bounty which is higher than that of Sanji. Now, this might seem off as his opponent Who’s-Who was just 546 million worth. But, it seems like Jimbei’s previous reputation before joining the Straw Hats added to the bounty’s value.

Apart from this, Nico Robin also saw a big spike in her bounty. From a mere 130 million berries, her bounty has jumped up to 930 million. As per CBR.com, the reason for this spike in her bounty was due to her capability to read the Poneglyphs. Moreover, she is also officially a part of the Emperor’s crew which makes her a priority target for officials.

On the other hand, Chopper bagged a small increase given that he was seen as the Straw Hat’s pet. From a mere 100 berries, his value has jumped to 1000 berries. Although this doesn’t seem like a lot, it is a whopping 1000% increase from the original bounty.

The rest members of the crew got 300 million berries worth of increase in their bounties regardless of who they fought or their previous worth. This brings Nami’s total to 366 million while Brook is worth 383 million. Similarly, Franky is worth 394 million while Usopp is worth 500 million. 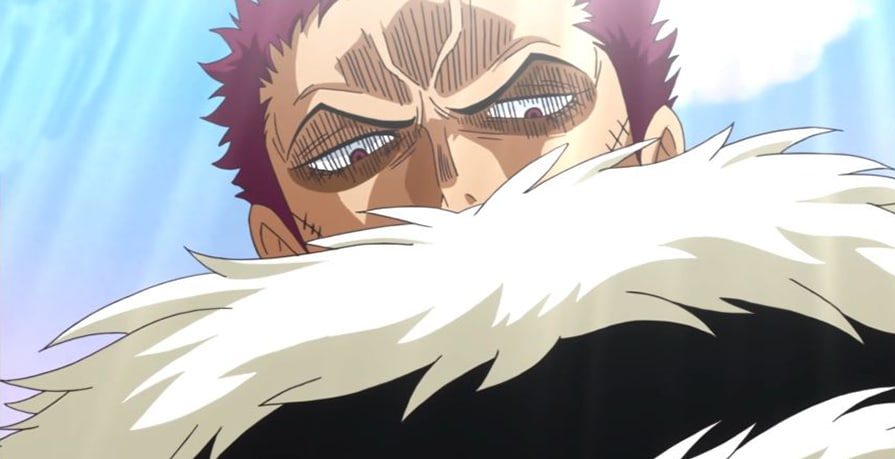 What do you think about the Straw Hat Pirates’ latest bounty? Are the numbers justified? Share your thoughts in the comments!