The War For Wano is coming to an end in the One Piece anime adaptation. Now, fans are wondering what will happen with the story arc. The manga has already published the battle between Kaido and Luffy. However, there are several big moments that need to be seen in the TV adaptation. With fans excited about the future of Wano Arc, the anime’s producer, Shinji Shimizu, revealed where the show might be headed after this arc comes to an end.

As per Comicbook, the producer touched on the topic of One Piece, furthering into the events that might happen after the battle between the Beast Pirates and the Straw Hats. He also talked about the legacy of this popular Shonen anime series.

He noted, “When it comes to legacy, I would say that God only knows. Or, in this case, only Oda would know. It’s been announced in Japan, but Oda is taking a one-month break, and he’s going to resume the manga towards the end of July. He is going into the final arc soon, so with all of the secrets and the different subplots that have been brewing over all these years, it’s all going to start moving towards an end. I think that we will have to wait and see how it goes.”

Shimizu also further explored the way One Piece manga will be seen by the future generation once the story of Luffy and his friends comes to an end. Talking about the final arc, he said, “I hope the audience will feel this once the series moves into its final arc. What I believe is that One Piece will be one of the biggest and the best comic book franchises on the market once it has completed its final arc. I say this because I’ve spoken to Oda–sensei, and he’s hinted at the direction of where the manga is going.” 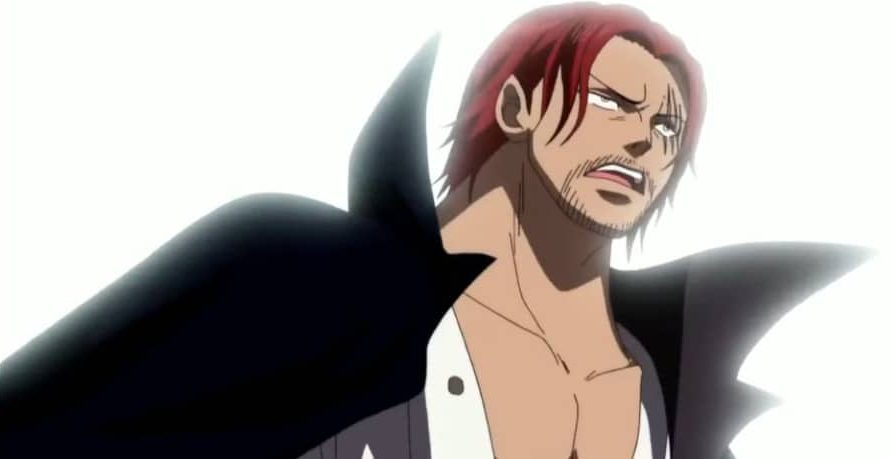 He further hinted that the final arc’s end would bring about surprises for fans.

“This series is something that has been serialized with its TV anime. Of course, there’s a manga release once a week. So, the idea that it’s going to end – we’re really going to savor that final arc together leave fans with the best comic book the market has ever seen. There’s gonna be a lot of surprising themes & choices. But I can’t tell you anymore!’ he explained.

Eiichiro Oda Shares An Emotional Message Before The Manga’s End

One Piece creator Eiichiro Oda recently announced that he was taking a month-long hiatus from the manga in the month of June. He took this break from releasing the chapters to ensure that he could work on the story’s final chapter properly.

The creator also shared an emotional tweet about the manga’s end.

He wrote, “When I was a kid, I had this thought. ‘I wish I could draw a manga series in which the ending is the most exciting part! I wonder if I’ll be up to it!!! Now, we’re almost done with the Wano Country arc, and all the preparation work is ready.”

“It took me 25 years to reach this point, hahaha. But it’s still fine if you start reading from here… from now on, this will be ONE PIECE! I will draw all the mysteries left in this world that I have been hiding until now. It’s going to be really interesting,” continued the famed creator.

Oda concluded his tweet and asked the fans, “Please Fasten your seatbelts. Thank you so much, I hope you keep up with me a bit longer!”

The year 2022 is the 25th year of manga creation since its first publication. It was published in Weekly Shonen Jump in Japan back in 1997.

What would happen as One Piece’s Final Arc comes to an end? Share your thoughts in the comments!