The highly anticipated One Piece franchise, One Piece Film: Red finally released in 376 theaters across Japan on August 6, 2022. This is the 15th feature film in the One Piece franchise inspired by Eiichiro Oda‘s manga series. The movie successfully set a record at the box office with a massive 2.254 billion yen (16.92 million USD) within 2 days of release. This ranks the One Piece movie at the second highest spot in terms of box office openings.

Jujutsu Kaisen and Demon Slayer were released on a Friday, while One Piece Film: Red was released in the theaters on a Saturday. The total collection of Demon Slayer and Jujutsu Kaisen reports only Saturday and Sunday earnings to keep the numbers fair given One Piece’s delayed release. However, if the Friday earnings of these movies are taken into account, this topples One Piece Film: Red to the third position. 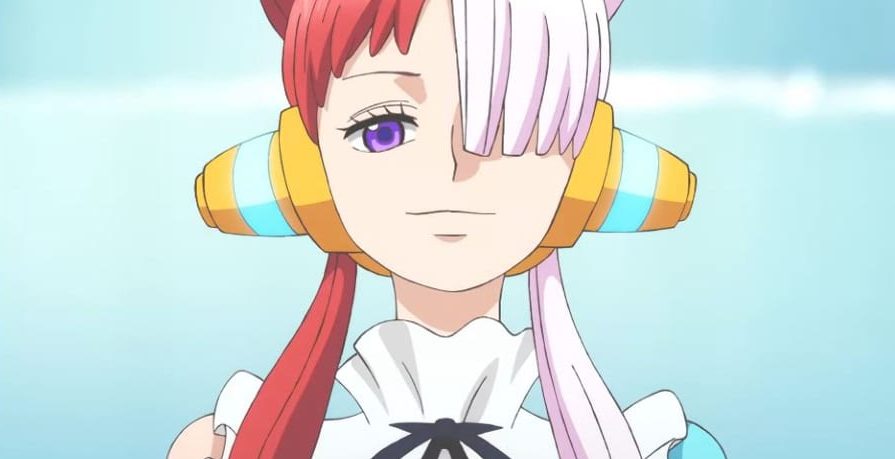 One Piece Film: Red To Stream On Crunchyroll Soon

The Red movie has already earned half of the total earnings by One Piece Film: Strong World, released in 2009. For international fans awaiting its release on Crunchyroll, no confirmed date has been announced as of now.

One Piece Film: Red‘s Uta Is A Pirate’s Daughter

With the ever-so musical Uta as the central character in the movie, Crunchyroll describes it as:

“Uta —the most beloved singer in the world. Renowned for concealing her own identity when performing, her voice has come to be described as “otherworldly.” Now, for the first time ever, Uta will reveal herself to the world at a live concert. As the venue fills with all kinds of Uta fans—excited pirates, the Navy watching closely, and the Straw Hats led by Luffy, who simply came to enjoy her sonorous performance—the voice that the whole world has been waiting for is about to resound. The story begins with the shocking fact that she is Shanks’ daughter.”

The news of Uta being Shanks’ daughter comes as a shock to fans, given her hate for pirates. With an unavoidable battle sooner or later to happen between Shanks and Luffy, what role would Uta play? Share your thoughts in the comments!