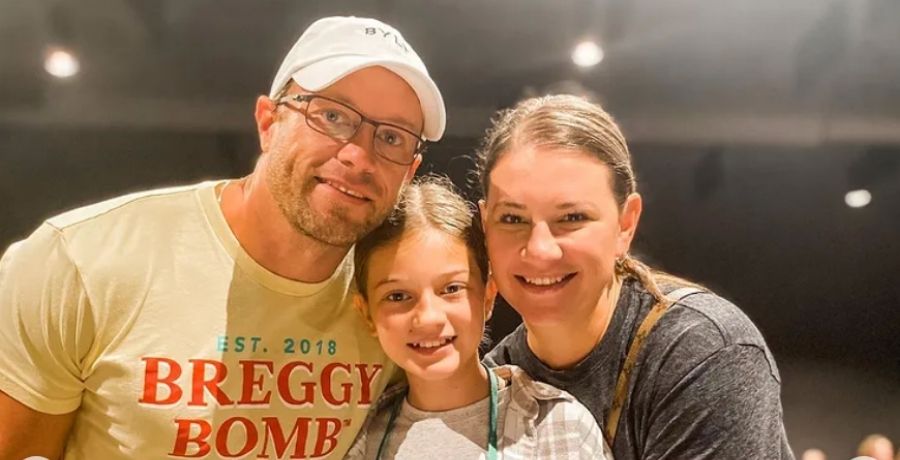 OutDaughtered mom Danielle Busby is bursting at the seams with pride for her daughter, Blayke. The mom of six shared a special social media post about her 11-year-old daughter’s big accomplishment. Keep reading to get all of the details.

It’s a very special time for Blayke. She is growing up quickly and doing all kinds of new things. Most recently, she did something big that made her parents, Adam and Danielle Busby very proud. 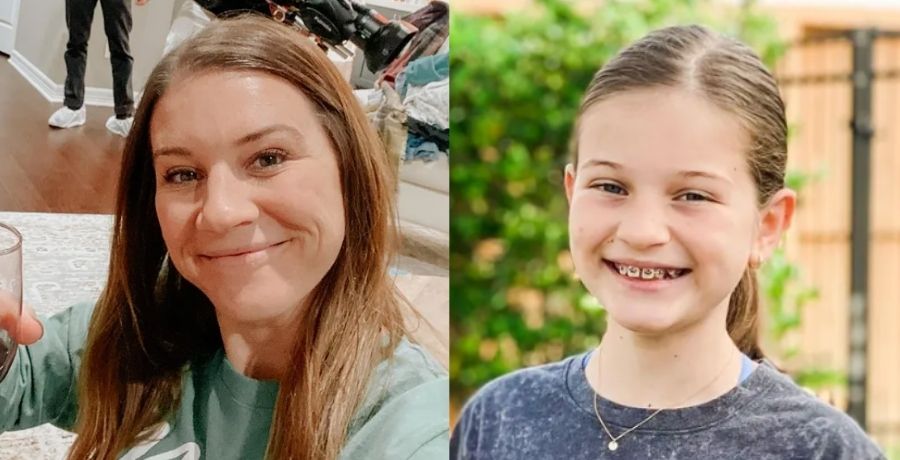 Danielle Busby bursts with pride for her daughter, Blayke.

On social media this weekend, Danielle shared a new photo of herself and her daughter, Blayke. They are standing close and hugging outside of a church.

In her caption, Danielle revealed that she and her daughter are finally reunited. She wrote, “My BB is back home from church camp !! I just can’t stop hugging her 🤗😘🥲 I’m SO PROUD of BB this year because she went to our new church Youth Camp and it was a bit scary for her to go somewhere new and not know many people her age.”

Then, she added, “I’m also SO PROUD of Lily & McKenzie for going to their first camp !! Thank you Gracie for keeping an eye on the girls! They had so much fun! Let ALL story telling begin! God is Good 🤍” 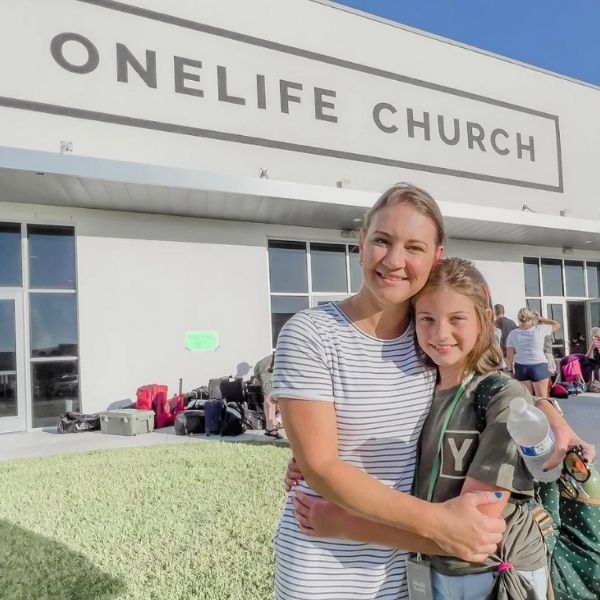 Below, you can see a couple of photos of Blayke at camp. Her cousins, McKenzie and Lily, can be seen by her side as well. Blayke is all smiles as she poses for a few photos. It looks like she had a blast at camp. 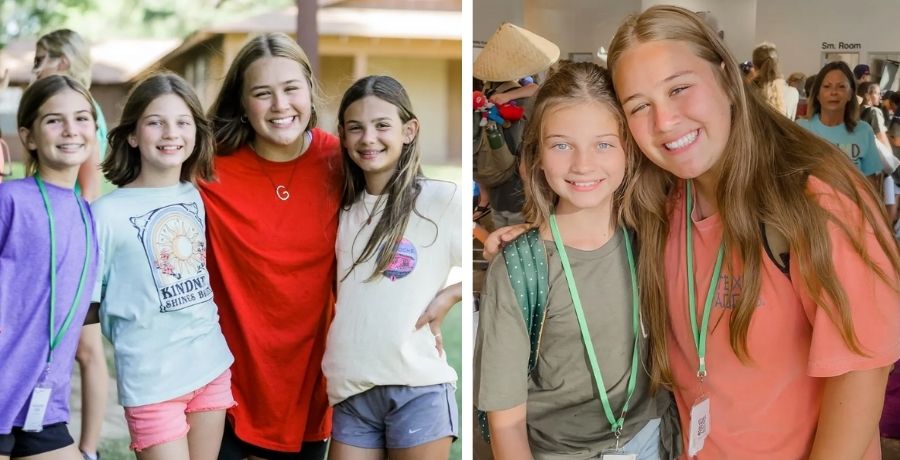 In the comments section of Danielle Busby’s new post, OutDaughtered fans are praising Blayke for her big accomplishment. It looks like everyone is very proud of her. They have very positive things to say about her attending church camp for the first time.

One fan said, “Church camp will give her lasting memories that she will remember years to come.”

Someone else said, “So awesome 🥰”

Another one of Danielle’s followers wrote, “So glad they had a good time!! 🙌”

Many others are welcoming her home and they are loving all of the pictures, too.

So, what do you think of Blayke Busby’s big accomplishment? Do you agree with Danielle Busby’s sweet words about her daughter’s latest move? Share your thoughts in the comments section below. And come back to TV Shows Ace for more news about the Busby family.