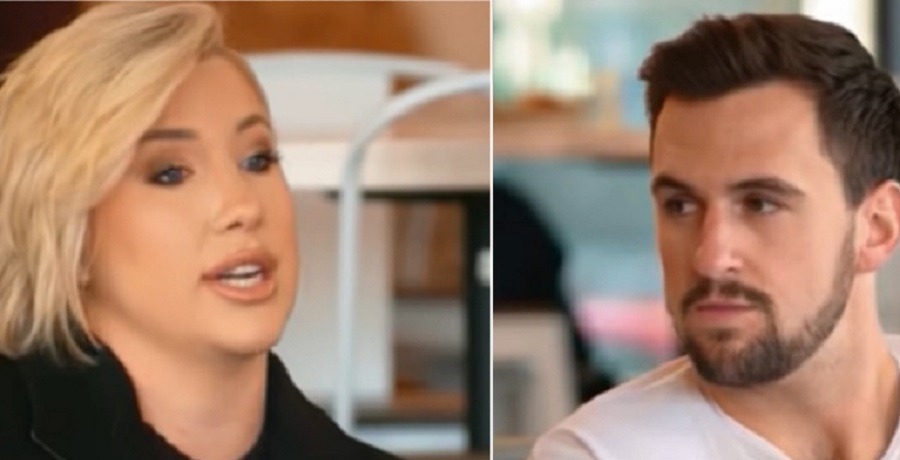 Chrisley Knows Best star Nic Kerdiles revealed he’s in love. This comes just months after he hinted on social media he ended his on-and-off relationship with Savannah Chrisley. The two finally ended things for good this time around. Neither of them has spoken out about the details behind their split.

Earlier this year, Nic Kerdiles took to his Instagram Story to share that they have gone their separate ways. In his deleted post, he suggested it was Savannah who pulled the plug without directly naming her. The couple has been together for years and were a fixture on Chrisley Knows Best and Growing Up Chrisley.

They seemed serious about one another, even wanting to take the next step in their relationship. Savannah and Nic realized they were too young and still have a lot going for them. The former hockey player is focused on his real estate business while his ex has been growing her beauty empire. Marriage wouldn’t make sense for them right now since they already spend most of their time away from each other.

Savannah Chrisley has been enjoying her single life. She’s been flaunting her body more and more. Fans noticed that she’s never posted this many bikini photos, even when they were together last year. They can’t help but wonder if this is her way of sticking it to Nic even if she was the one who called it quits?

Savannah even wrote her Instagram posts in the style of a dating profile. The blonde beauty is hot to trot this summertime. Savannah promised to spill the tea even though Nic wants to bite his tongue. The former couple has a lot to say, but they probably want to keep it to themselves.

Did Nic Kerdiles move on?

Nic Kerdiles took to his Instagram Story to reveal that he fell in love this weekend. He shared a clip of himself walking around in Nashville. Nic tagged the Conrad Nashville Hotel along with his real estate Instagram account. He fell in love with the hotel and the city during his business meetings.

Nic also gave fans a glimpse at his good looks. He shared a selfie of himself wearing a white button-up shirt with dark sunglasses. Nic Kerdiles captioned the photo, “Sunday morning showings! Let’s go!” Looks like the former athlete is too busy for love right now. He’s all about business. What are your thoughts on Nic Kerdiles’ latest Instagram Stories? Do you think he’ll find love one day? Or, do you miss him with Savannah? Sound off below in the comment section.

Check back with TV Shows Ace for more news on Nic Kerdiles.