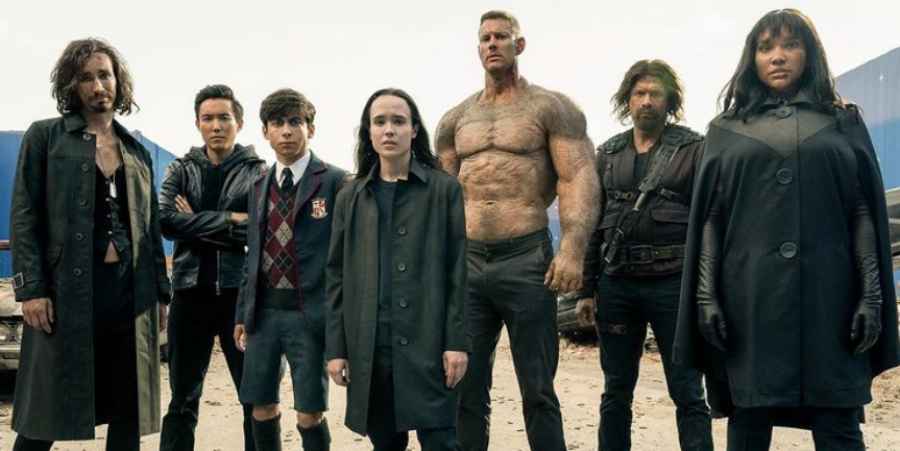 The long-awaited Netflix The Umbrella Academy Season 3 was released on June 22, 2022, and it did not disappoint. Netflix did it again by bringing the show back with its quirky, witty characters and interwoven iconic soundtrack that played as more apocalyptic adventures rolled out. As usual, fans love the uniquely capable Hargreeve siblings paired up and saving the world together. Each with their own powers, strengths, and shortcomings they team up to work through their personal challenges and trauma, oh and not to mention doing that while facing the end of the world. Parade shared a few details.

Season 3 introduced a whole string of new characters and plot twists, as the siblings returned from their 1963 travels to the past, back home to 2019 where they originally started. Unfortunately, to their surprise, they are greeted by a new set of replacement siblings raised at the Sparrow Academy…the new and improved Umbrella Academy. Don’t you just hate it when things aren’t the way you left them? As if trying to get along with five siblings was not hard enough, Season 3 is packed full of extra sibling rivalry, vanishing cows, great dance numbers, and wild adventures to rescue time and existence as they know it.

In case you are still binge-watching Seasons 1-3, we will try to skip past the spoilers, but what is the biggest question fans are asking? That’s right, when is Season 4 going to be out? Fans are left on a cliffhanger at the end of Season 3 and who wants to have to wait? Here is what we know: It seems very likely there will be as season 4. The stage is set, the following is there, the story is on the edge begging to be continued and viewers are eager to see it – but of course, there is no official date confirmed yet.

I Heard A Rumor…

Too bad we do not have Allison Hargreeve’s power to speak rumors into existence, but we have heard some encouraging news. What we know is that Netflix is in talks to continue the series and it looks very likely; however, Netflix has canceled series in the past that seemed primed for continuation. With that being said, Netflix has received a tremendous amount of backlash for being too hasty and not giving appropriate time for some of those series to develop, gain their followings or close out the stories adequately. Adding to the signs pointing towards renewal, Steve Blackman, signed a huge, multi-year deal with Netflix in 2020 and there are rumors circulating that Season 4 received the greenlight in secret before Season 3 was available.

Fingers crossed we will have confirmation soon that Elliot Page, David Castañeda, Emmy Raver-Lampman, Tom Hopper, Robert Sheehan, Aidan Gallagher, and Justin H. Min are returning to the screen for Season 4. The show is such a good blend of fun, action, and life discussions that it would be a shame if the story ended. Stay tuned for updates on the status and release date of Umbrella Academy Season 4.