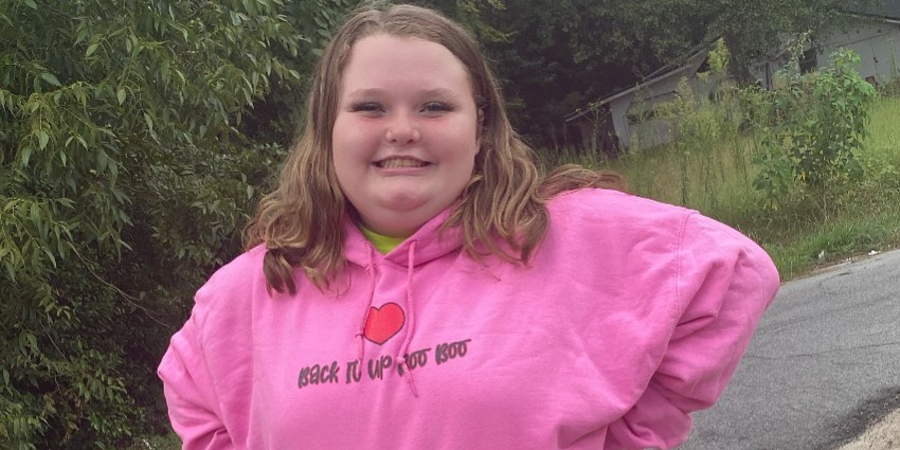 The young WEtv star took to her Instagram Stories to ask her followers if they would like to see her and her boyfriend go live on TikTok while cooking. She immediately followed up with a second post noting that she and her boyfriend were willing to do just about anything on a TikTok live stream. She encouraged her followers to respond to her previous story with what they were interested in seeing on a live stream.

Honey Boo Boo tells her follower that she wants to go live on TikTok because she considers it to be a lot more fun than Instagram. She, however, has another reason for choosing TikTok over Instagram. And, her reason was offputting to some of her followers as it was a bit greedy. She added that fans have the ability to give really cool gifts on TikTok.

When someone goes live on TikTok, those watching the live stream can buy and send gifts to the host. At the end of the live stream, TikTok takes a percentage of the gifts and the host gets the rest. So, going live on TikTok presents an opportunity for Honey Boo Boo to make some money off of her fans and followers.

Some fans thought this was a greedy and sneaky way for Honey Boo Boo to take advantage of her following. Others, however, thought it was just a smart move to make some extra cash. What do you think about her preference of TikTok over Instagram? Let us know in the comments.