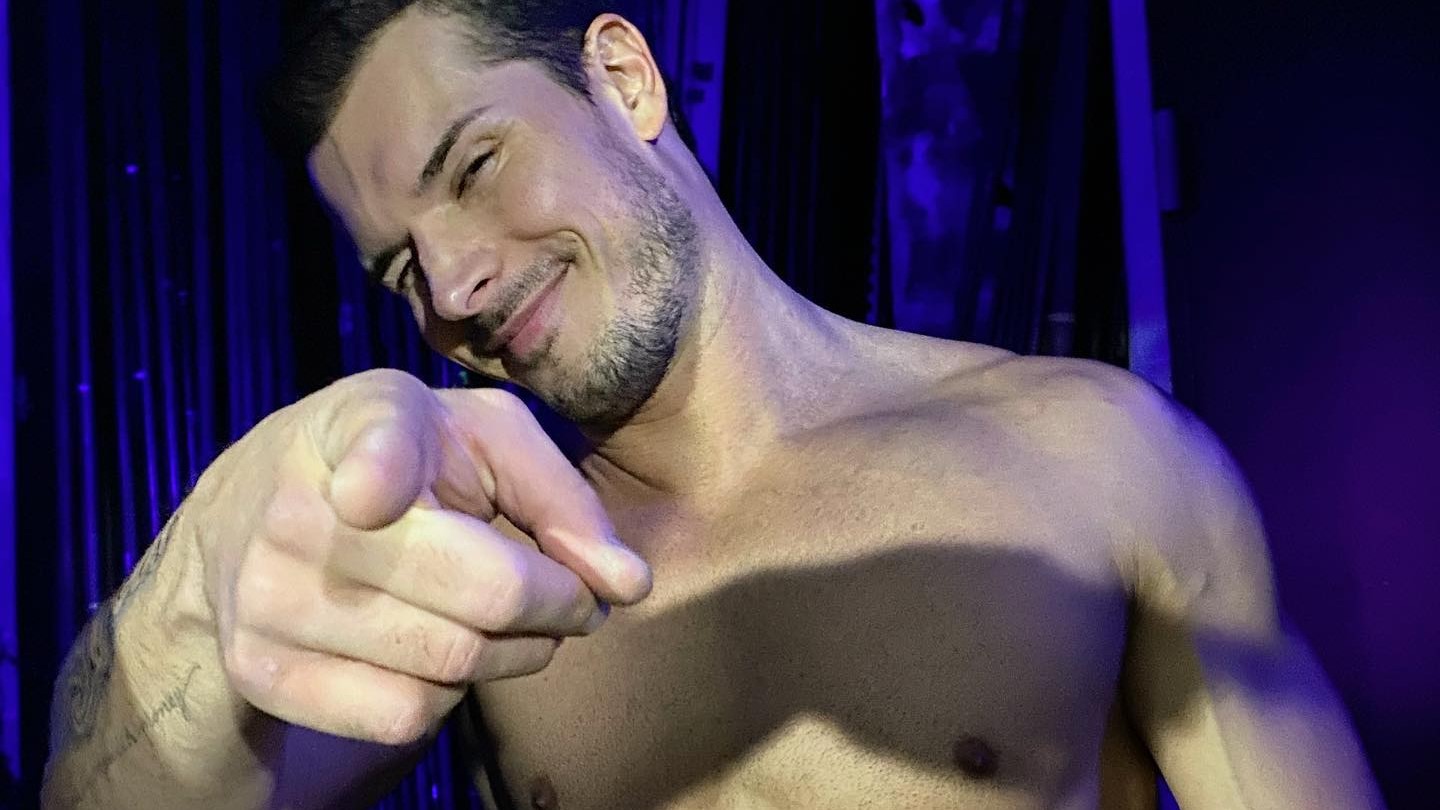 Gleb Savchenko and the rest of the DWTS crew are in the last month of their 2022 tour. Since the dancers are all on the road a lot, they don’t have much time to spend with their families. And that’s exactly why Gleb’s ex-wife Elena Samodanova is trying to get custody of their daughters.

Gleb and Elena notoriously slam each other in the press, but fans hope things will be a little different this time since the kids are involved.

If you regularly keep up with the Dancing With The Stars cast on social media, you know their grueling tour schedule is intense. They do get small breaks to visit family and go home, but it’s not a lot of time.

PEOPLE reports that Elena Samodanova is filing to get primary custody of the two daughters she shares with Gleb Savchenko. She argues that he just isn’t home enough to give the girls the care and attention they require. Their older daughter Olivia is 11 and their younger daughter Zlata is 4.

“I agreed to alternate parenting time every five days. Soon after the judgment was signed, [Savchenko]’s schedule changed and he was not available to take care of our daughters. Due to [Savchenko]’s long work hours and travels in 2022, he is unable to exercise custody pursuant to current parenting plan,” Elena claimed in the filing.

PEOPLE reports that Gleb’s ex-wife wants the girls to live with her all weekdays and alternating weekends when Gleb has to be in LA for more than one day.

“I have facilitated visits when [Savchenko] is in Los Angeles and has the time to see our children as his schedule allows. I will continue to do so,” Elena continued in the documents. PEOPLE reports that a hearing is currently scheduled for March 21.

The DWTS pro shuts down rumors about his busy schedule

PEOPLE goes on to say that Elena had problems with the custody agreement and asked for changes last December too. This was just before the DWTS tour kicked off and Gleb was about to hit the road.

However, he asserted that there was a lot of misinformation out there about his work schedule.

“Unfortunately, there is misinformation being spread about me,” Gleb said in an official statement at the time. “While I was hopeful to keep our divorce amicable and private for the sake of my children, I feel I must now respond to set the record straight.”

“To clarify, my DWTS tour schedule runs from January 3rd to March 27th, and I have one day off during each week,” the Russian dancer continued. “Due to our 50/50 custody split, that means there are 5 weeks where I would have allocated time with my children. I will be flying home one day each week to be with my kids. Furthermore, I have no plans to teach in Mexico, and no plans to participate as a judge in DWTS Sweden. Those statements are categorically false.”

Do you think that Gleb Savchenko could lose custody of his daughters this year? Keep following us online for the latest DWTS information.