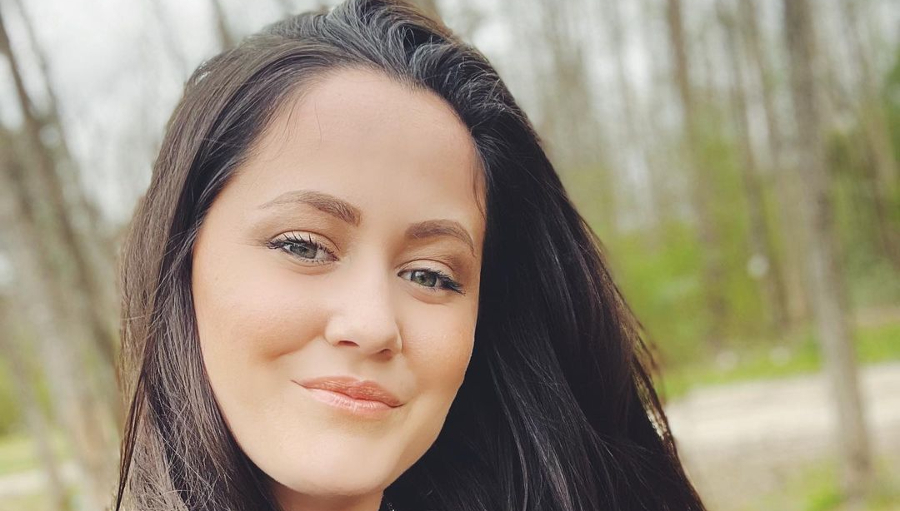 MTV alum Jenelle Evans took to Instagram to announce the revival of an old hustle. Teen Mom 2 fans couldn’t help but wonder what caused the former reality TV star to bring back this old source of income. Some fans speculated Jenelle might actually be in need of some cash and this was an easy solution to the problem.

Does Jenelle Evans need cash? What’s her net worth, anyway? Moreover, what is this old hustle she’s decided to revive? Keep reading for all the details.

Jenelle Evans amassed a decent wealth at a young age thanks to her role on MTV’s Teen Mom 2. According to Wealthy Persons, Jenelle accumulated over $100,000 during her time on the show. Anyone who knows anything about reality TV pay knows that is a pretty decent chunk of change for a reality TV star.

Jenelle Evans went through a rough patch that included a lot of partying, some drugs, poor boyfriend choices, and a few issues involving the law. Her financial situation suffered, but things have since turned around for her. She does some podcast work and a lot of influencing on social media.

Presently, the MTV alum is believed to have a 2022 net worth of about $2 million. That being said, her recent decision to revive an old hustle has fans thinking she might need some cash.

What hustle did she decide to revive?

Jenelle Evans took to Instagram to announce she was back on Cameo for fans interested in booking a video from her. Her profile on Cameo reveals she charges $100 for personal bookings and $1,500 for business bookings. Her review history on her profile reveals it has been about two years since the last time she opened up her account for orders. The number of reviews she has, however, also suggests she was not that popular and didn’t actually get that many orders from fans in the past.

Jenelle Evans has always been a member of the Teen Mom 2 franchise that fans really loved to hate. She is the constant target of backlash and criticism. She is always in the headlines for things fans don’t like. So, it isn’t too surprising that she wouldn’t be that popular on Cameo. Likewise, it is also possible fans think she charges too much at $100 a video.

Is the MTV alum just bored with some extra free time on her hands? Did she have fans asking her to revive her Cameo? Or, do you think Jenelle Evans is having a cash flow problem and hoped bringing back this source of income would help? Let us know your thoughts in the comments. And, keep coming back for the latest reality TV news.