The Young and the Restless spoilers for December 27-31, 2021, reveal Billy Abbott still playing his game to win back ChanceComm, but he’s definitely not careful enough and blows his cover.

The Young and the Restless Spoilers: Billy is Definitely Not Falling Apart

Since Billy Boy Abbott (Jason Thompson) is a known loser who fails at everything he does and then falls down into a world of addiction, it’s the perfect cover for him to work under the radar to undermine Victor (Eric Braeden) and Adam Newman (Mark Grossman) and get back at them for what they did to ChanceComm, and win ChanceComm back for himself and Lily Winters (Christel Khalil). So, Billy takes his drunk act even further at Society when he runs into Victoria Newman Locke (Amelia Heinle).

Victoria reams into him for being the same Billy he has always been, never willing to man up and own his actions. But when Billy walks away from the table, Victoria takes a sip of his drink and realizes he is drinking apple juice and not alcohol. When Billy returns to the table, she tells him she wants in on whatever plan he has going on.

Devon Has Demands, Mariah and Tessa Have Plans

Abby Newman (Melissa Ordway) just didn’t think when she got her friends involved in her big project to make a baby. She certainly didn’t think when she dumped her baby on Devon Hamilton’s (Bryton James) doorstep and told him he was the only father Dominic would ever know, before finding Chance Chancellor (Conner Floyd) and saying, ‘Whoops, false alarm, hand my baby back now.’ So, yes Devon is attached and still seems to be the only one who can calm this baby. And he asks to have more time with him alone, at his place, not just quick visits.

Meanwhile, Mariah Copeland (Camryn Grimes) and Tessa Porter (Cait Fairbanks) have decided they are all in on having a baby and telling Sharon Rosales (Sharon Case) all about their plans. Is this show really going to do another surrogacy story using the same players as last year seeing how well that one played out with the audience? 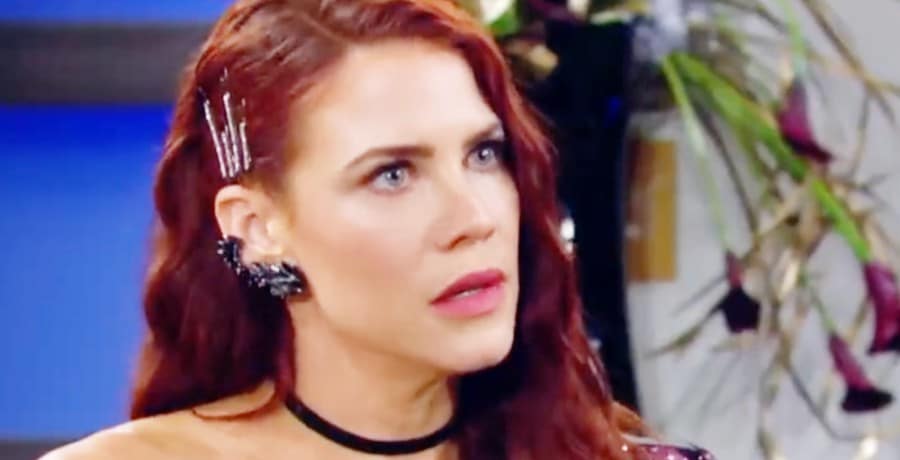 ‘The View’ Does Alyssa Farah Griffin Get Along With Co-Hosts?
Is Robin Roberts Leaving ‘Good Morning America’?
Fans Chime In Over Lisa Rinna & Ryan Seacrest’s Chemistry
Everything To Know About ‘I Just Killed My Dad’ Documentary
Joy-Anna Forsyth Drops Pregnancy Hint In Return To Social Media