General Hospital spoilers for December 27-30, 2021, reveal everything changing in an instant for the Corinthos clan when Willow Tait is put under oath at Nina Reeves’s pre-trial hearing.

Scott Baldwin (Kin Shriner) did everything he could so the Pennsylvania prosecutor who accepted a bribe from Michael Corinthos (Chad Duell) would have to call Willow Tait (Katelyn MacMullen) to the stand. Scott knows that Willow is aware of Sonny Corinthos’ (Maurice Benard) relationship with Nina Reeves (Cynthia Watros) in Nixon Falls and wants the chance to cross-examine Willow and get her to say what she knows.

Willow is not one to lie on a witness stand especially when she is put on the spot, so with spoilers saying the people in the courtroom react in shock at what she has to say, it’s a pretty good bet that Willow just opens up and spills all. this will put Sonny in a very precarious position with Carly Corinthos (Laura Wright), who now has more reason in her own mind to make Nina’s life a living hell. As the hearing moves past Monday, more is revealed when Sonny is forced to take the witness stand once again and the fallout will reverberate into the new year. 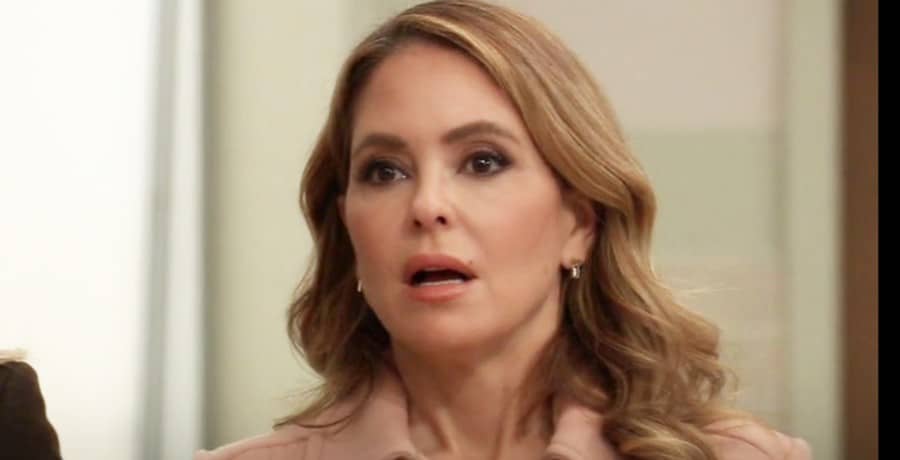 Leo Gets a Diagnosis

Olivia Quartermaine (Lisa LoCicero) is a nervous wreck when it’s time to head to the hospital and hear the truth. Leo is indeed on the autism spectrum and Ned Quartermaine (Wally Kurth) and Austin Holt (Roger Howarth) have been right all along. Olivia has to face the fact that Leo’s life will be different and not necessarily worse. Although Olivia is devastated, she thanks Ned for pushing her to learn the truth.

Ned also thanks Brook Lynn Quartermaine (Amanda Setton) for being there for him through all this and apologizes for some of his actions towards her. Wait till he finds out about her latest whopper of a lie. 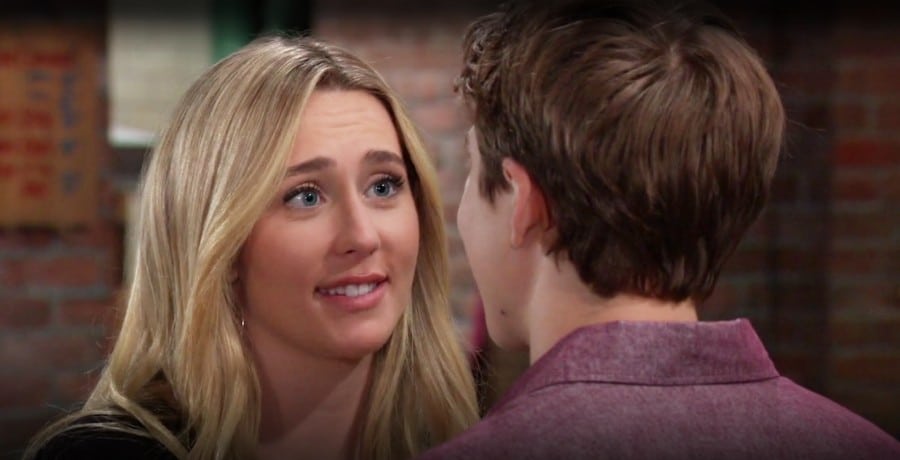 As 2021 turns into 2022, The Savoy is where it’s at in Port Charles as Curtis Ashford (Donnell Turner) and Portia Robinson (Brook Kerr) grow closer. Marshall Ashford is also there and Curtis wants to know what Aunt Stella (Vernee Watson) knows about his father’s disappearance. Will she tell him? Alexis Davis (Nancy Lee Grahn) and Shawn Butler (Sean Blakemore) are also there as Alexis sees some hope for her future.

The teens also plan quite the New Year’s Eve and Esme Prince (Avery Pohl) is determined things won’t go well between Josslyn Jacks (Eden McCoy) and Cameron Webber (Will Lipton), but Cam can’t see what the girl is up to. Neither can Spencer Cassadine (Nicholas Chavez) for that matter and he might get himself into some major trouble.

Lifetime’s ‘Secrets In The Marriage’ Is Based On True Story
Did Jinger Vuolo’s Book Sales Change Her Net Worth For 2023?
The View’s Ana Navarro Shows Off Sexy New Bod In Tight Dress
‘Shark Tank’: Where To Buy Square Keg
Chase Chrisley’s Future Wife Emmy Gets Cozy In The Sand