As the Discovery Plus original shifted airing on TLC and got picked up for a second season, viewers can’t help but wonder if the Too Large cast members got paid. Were these cast members compensated for their appearances on the show?

Now, as we previously reported, Corey Phelps’ time on the show was cut short. He blew through weight loss goals and got approved for surgery. But, his weight loss surgery was postponed because of COVID. Corey Phelps later decided to quit the show and he’s spilled a lot of details on YouTube.

Reacting to his episode, he admitted that it was heavily edited. In some portions of the show, he calls attention to his dialogue being strung together. He has also revealed the series was pitched to him as “the antithesis of My 600-Lb. Life.” 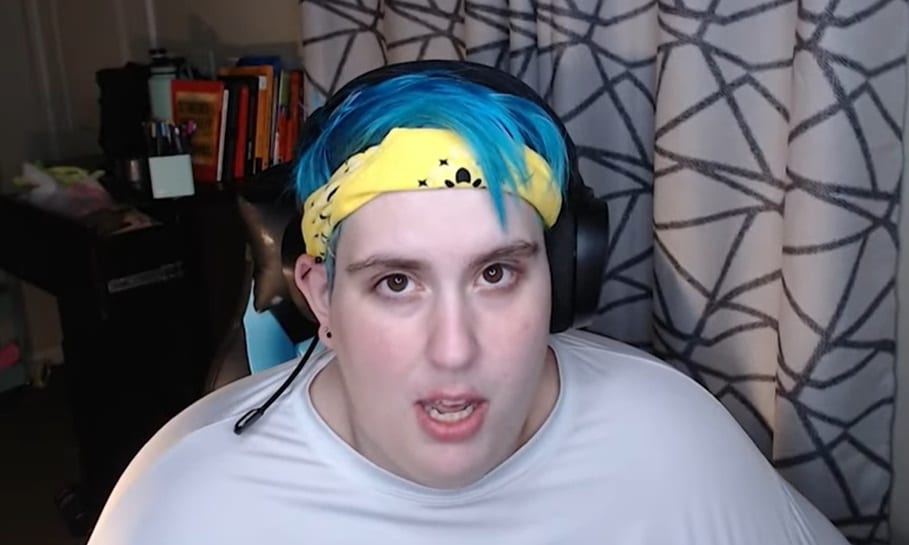 Viewers, however, aren’t sure how different the two shows are. In fact, the only real difference is the show features Dr. Charles Procter (from 1000-Lb. Sisters) instead of Dr. Now.

Comparing these three shows, viewers know Tammy Slaton and Amy Halterman get paychecks to appear on 1000-Lb. Sisters. Thanks to several cast members speaking out, viewers also know My 600-Lb. Life cast members have revealed they mostly got paid in food. The question is: How does Too Large compare to these other two shows? Are the Too Large cast members paid for their time? 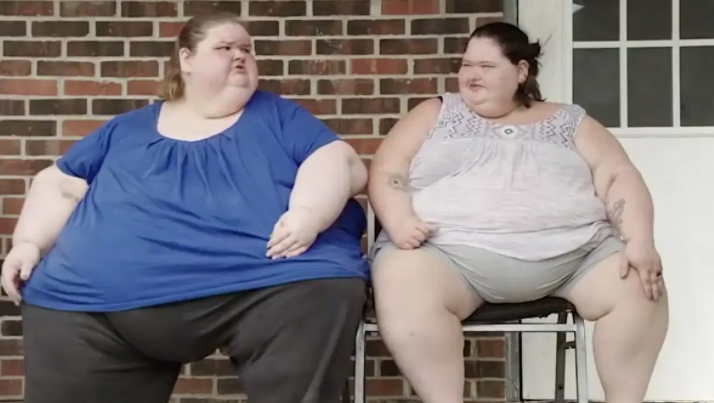 Too Large cast members: Do they get paid?

According to Distractify, this question is going to go unanswered for a little while longer. The unfortunate truth is Too Large cast members are likely still under contract. As such, this is information they wouldn’t be able to share without getting in trouble. When contracts expire, viewers many see some of these personalities come forward. Corey Phelps being one of the most likely. Corey, however, did admit that he had to pay for his own therapist appointment that he was required to get.

Experts that follow these types of reality shows believe the cast members likely get what is referred to as a “talent fee.” But, there are usually a bunch of stipulations attached to the talent fee. And, it likely isn’t that much money. Unfortunately, there is a very big difference between Amy Halterman and Tammy Slaton getting paid for a season of their series and a Too Large cast member getting a “talent fee” for one or two episodes. 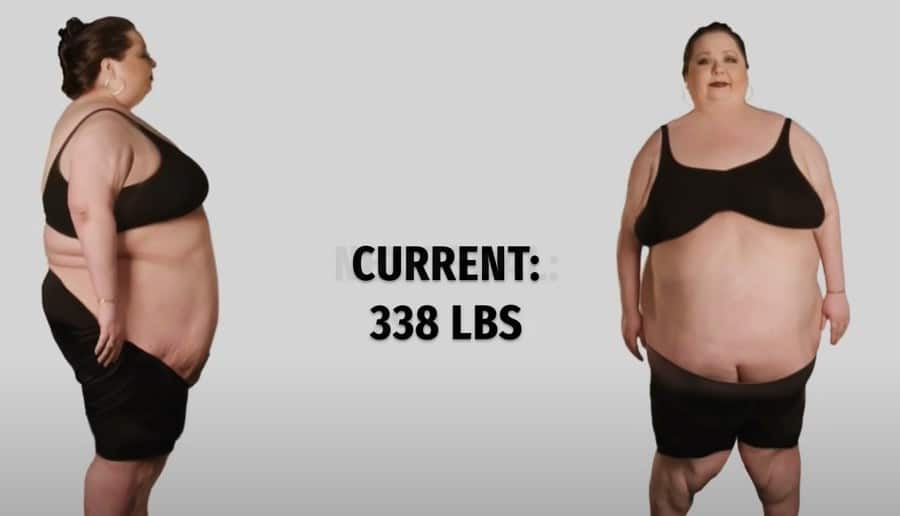 Some of the viewers at home, however, argue the cast members stand to benefit so much from the show that they don’t need to or shouldn’t be paid to appear on it. Do you think Too Large cast members should be paid? Share your thoughts with us in the comments down below.