My 600-Lb. Life cast member Steve Assanti seeks prayers as he’s been hospitalized. What has the TLC star landed in the hospital for? Is it related to his weight? Unfortunately, the post featuring a snap of Steve in a hospital bed was fairly short in detail. But, we will share what we know about his hospitalization. 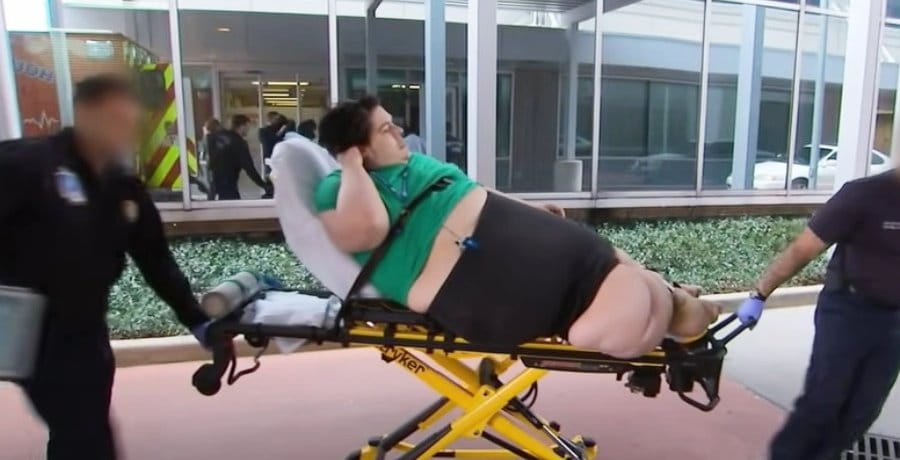 Once barred from hospitals

As viewers will recall, there was a time where Steve Assanti was barred from going to hospitals. Dr. Now discovered Steve would call 911, go to various hospitals, and seek pain killers. His addiction to pain killers and his addiction to food were killing him.

Dr. Now, however, busted Steve Assanti once after calling 911 and heading to the hospital. The TLC doctor shut the entire appointment down. He told Steve he needed to find a way home. And, he threatened to take Steve’s insurance. Likewise, Dr. Now also threatened to have him thrown in jail at the time too. 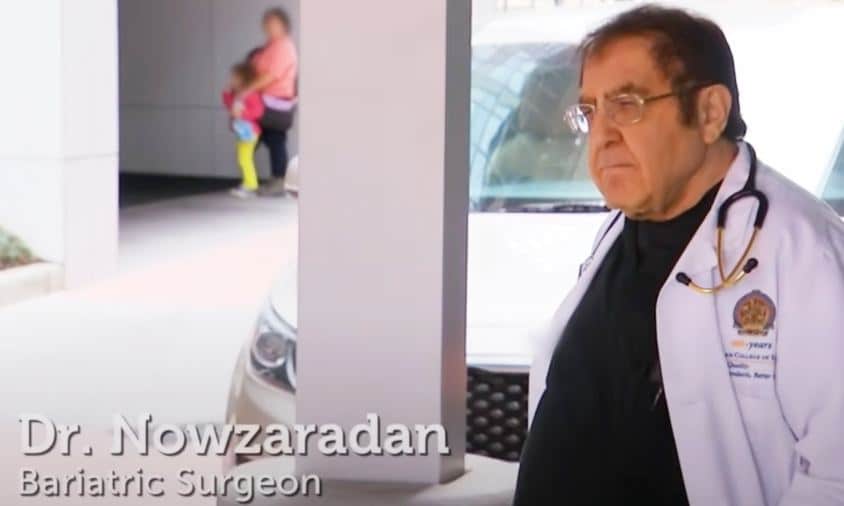 Why has Steve Assanti been hospitalized?

According to breaking My 600-Lb. Life news, Steve Assanti was rushed to the hospital as a result of his battle with COVID-19. It is unclear if he currently tests positive for COVID-19 or if he’s suffering lingering after effects of having the virus.

This breaking news comes with a photo of Steve Assanti hooked up to a ventilator. Turns out, COVID isn’t the only ailment Steve is currently fighting. He also has a serious bout of pneumonia.

Currently fighting to recover, Steve and those close to him are asking for prayers on his behalf. Unfortunately, no other information on how long he has been in the hospital or how is doing has been released. 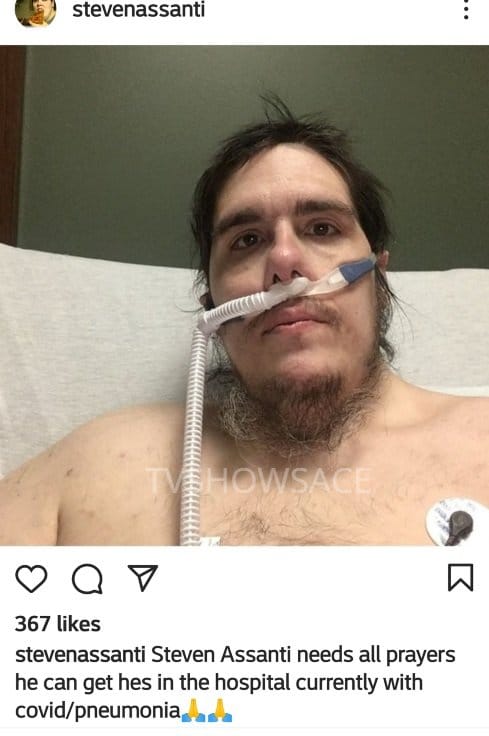 As fans of TLC know, Steve Assanti is far from the only personality on the network to be plagued with COVID. Near the end of 1000-Lb. Sisters Season 2, Tammy Slaton was also hospitalized for COVID-19. As we previously reported, Kody Brown of Sister Wives confirmed via Cameo that he tested positive for COVID despite his best efforts to avoid the virus. Likewise, we’ve recently learned Duggar cousin Amy King and her husband Dillion have COVID in their household ruining their 2021 Christmas.

Are you shocked to learn Steve Assanti has been hospitalized? Do you think he will recover? Share your thoughts with us in the comments. And, keep coming back for the latest My 600-Lb. Life news.