Kody Brown has been saying it for years but on this season of Sister Wives, it could not be more true. He is literally no longer the head of his household. Though they were once a singular unit with four wives working together, it is no longer 2010. Everything has changed, three moves, one divorce, and two children have happened. The wives have found their own autonomy and no longer need Kody to dictate, with the exception of Robyn. This is extremely hard for the patriarch to wrap his brain around. Therefore, his downward spiral is continuing in Season 16.

He’s been losing control of his plural family for some time now. It seems ever since the Browns moved from Utah to Las Vegas, the whole dynamic shifted. No longer did Kody, Meri, Janelle, and Christine live under one house in their polygamist home. Now, the four wives had their own homes in a cul-de-sac where the kids could come and go as they pleased. Kody was still on a rotation but he saw the women had to work much harder to connect. 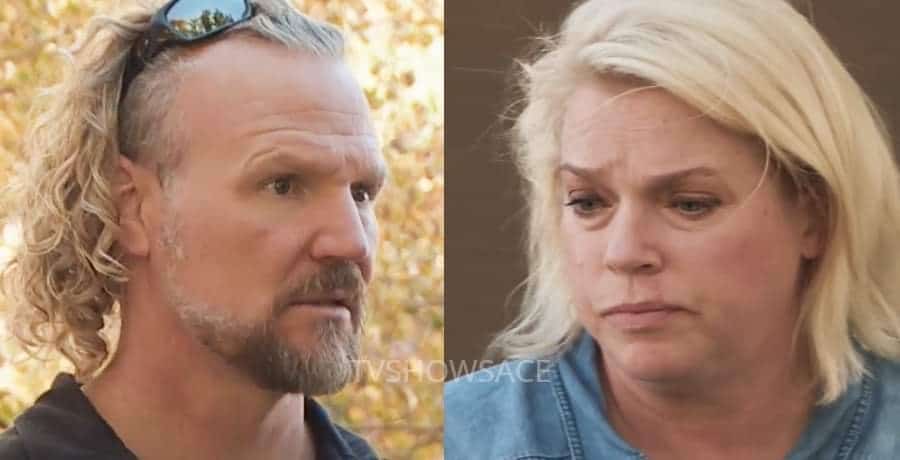 Additionally, he realized his wives actually did not mind living separately which was strange to him. In Utah, he was the head of his one household. Living in Vegas, he had to navigate four homes, four wives, and trying to figure out his place. He started to easily erupt and had a hard time when things did not go his way. Viewers would notice how quickly his flip would switch when the family would be packing for a trip and one hair was out of place. 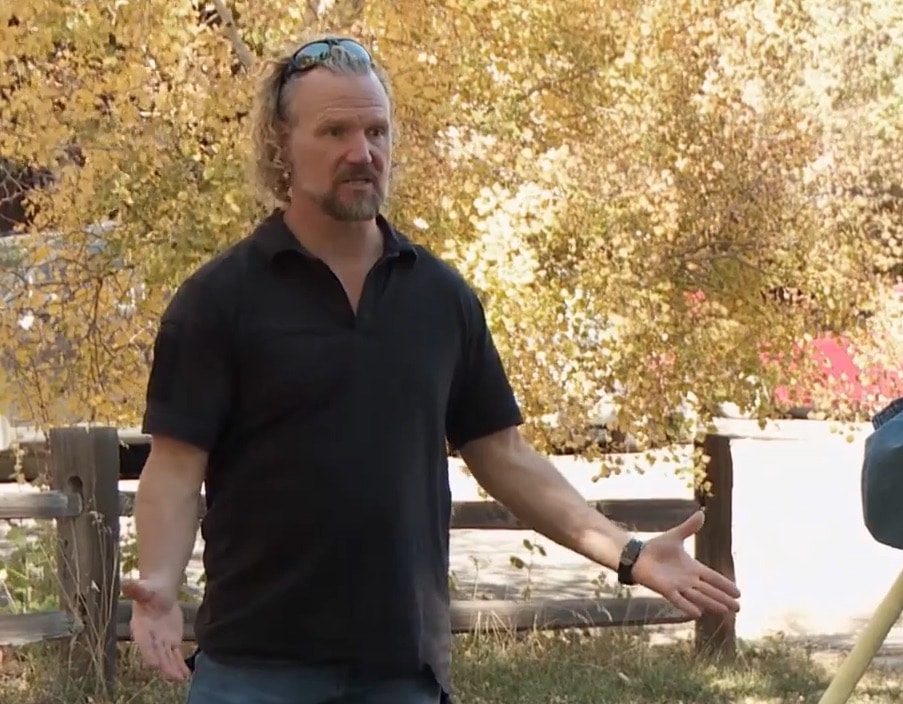 His control issues became even more magnified in Flagstaff when he wanted to build one home for the family yet was refuted. He came to a point where he wanted to sell the Coyote Pass land and just give up. Then, the pandemic hit and he truly believed no one was listening to him. He’s been questioning plural marriage for the past few seasons but has it sent him over the edge?

Last week, Kody Brown basically threw his hands up in the air and said he was no longer the head of his household. This came after he truly realized Janelle and Christine were going to choose their kids over him. In a preview for Sunday’s new episode, per People, Kody is seen getting more and more infuriated with the lack of respect from his family. He went a little extreme with the quarantining rules. Janelle admitted she follows the CDC guidelines but Kody is next level. 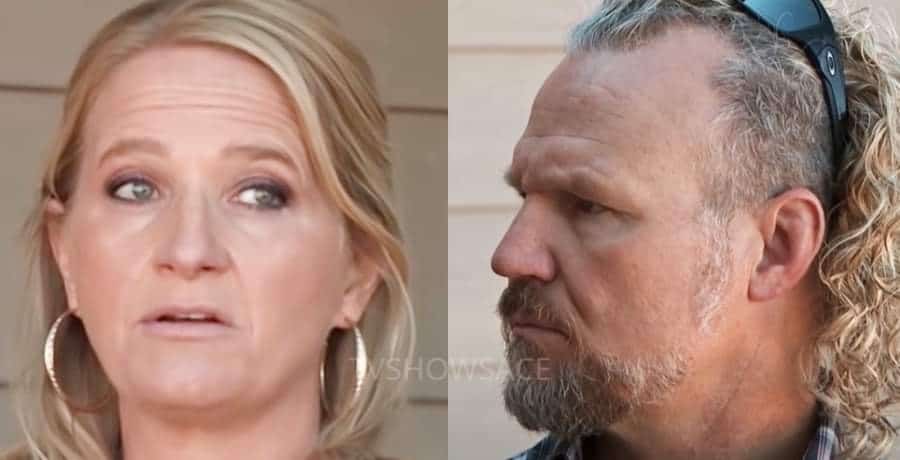 He is not seeing both Janelle and Christine’s kids as he feels it is too risky with social lives, school, and traveling. So, he calls a family meeting. He wants to share the rules, in print, he expects the family to abide by. “Where were these rules when I asked for months and months and months, ‘How do we get together?’ Nobody offered these up,” Janelle asks the camera. Kody tells them they can mock the rules or adapt.

As for Christine, she said this: “I don’t think these rules are realistic, at all, for real-world.” Both Robyn and Meri are perfectly fine with all of Kody’s “commandments” as Janelle calls them, as long as they have him around. The blame and questioning soon turn to Robyn who has Kody most of the time. “It’s pissing me off. They’re looking to Robyn for some kind of approval. I don’t have a head wife in this family. Now, I’ve had women try to be,” Kody shares.

Can Kody regain control or is it a lost cause? Find out when Sister Wives airs Sundays on TLC.