LPBW star Matt Roloff gave his Instagram followers an incredible view of the inside of the luxurious log cabin he built on his property recently. Turns out, he was spending some time “having a ball” in the gorgeous log cabin with his friends and his girlfriend Caryn Chandler.

Matt and Caryn have been busy

As those who follow Matt Roloff and Caryn on Instagram know, they recently returned from a romantic getaway to Mexico. The two made it back just in time for Christmas. So, they decided to quickly get the property ready with some festive Christmas decorations.

Little People, Big World fans could spot some of those festive decorations in the background of the photo. Caryn and Matt spruced up the cabin with some Christmas decorations before throwing a small holiday party with a few friends. 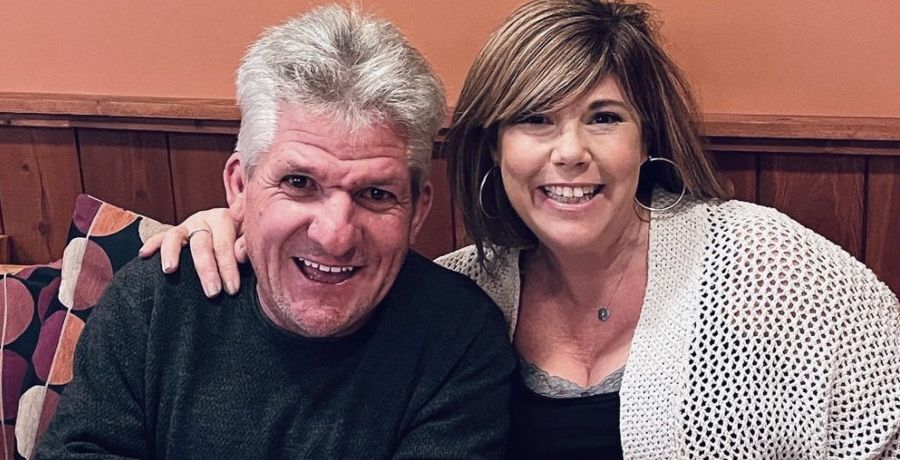 The photo of Matt Roloff, Caryn, and their friends enjoying some time together ended up being a surprising tease for LPBW fans. It gives them a nice view of the inside of the gorgeous log cabin Matt had been working hard to construct on his property.

As those who watched the last season of LPBW know, Matt Roloff had discussed how building a log cabin was always something he really wanted to do. It was a little project of his he had adopted on the property and he was excited to be doing it. This photo Matt shared of himself and his friends enjoying the cabin together gave TLC fans an exciting view of the inside of that cabin. 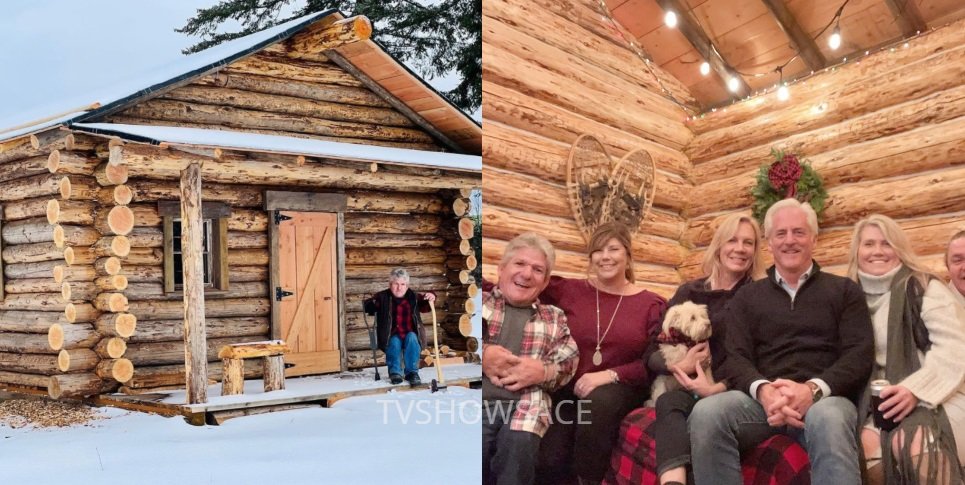 LPBW fans poured into the comments to gush about how incredible they thought the inside of the cabin was. Some fans admit they were also impressed and surprised by the quality of the photo which just gave them a better look at the cabin.

Fans acknowledge Matt has a lot to be happy about this season. He has two new grandsons to spend time with and he has another grandchild on the way with Tori and Zach expecting their third baby.

Many also pointed out how happy Caryn and Matt look together. And, they believe his solid relationship with Caryn is just another thing for him to be thankful for as the year 2021 comes to an end.

Do you wish Matt Roloff would show off more of the log cabin? Share your thoughts with us in the comments.