Kody Brown has been doing a very good job of angering his third wife, Christine over the past two seasons of Sister Wives. He has called her out for traveling during the pandemic, did not attend Ysabel’s serious surgery, and lied about moving back to Utah. Now, there’s a new person in the Brown family that is pushing Christine over the edge- and Kody is not taking her reaction lightly.

The Demise Of Christine And Kody Brown

She was so in love with him from the beginning. Despite Kody claiming it was not love at first sight for him, Christine did not care. He said she was eating nachos on one of their first dates and it was a total turn-off. Yet, she became his third wife and they have six children together. His first sign of true disrespect towards Christine was when Kody was courting his fourth wife, Robyn. They were on a date and Christine went into labor with Truely. 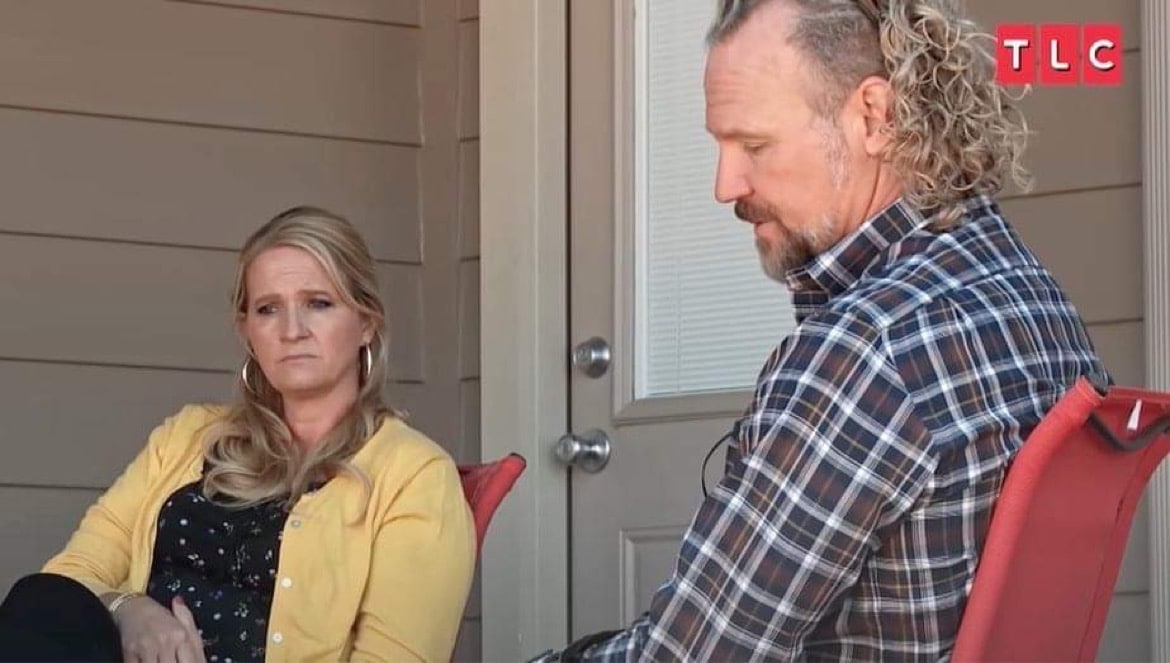 At the same time, Kody was caught on camera kissing Robyn. Over time, Christine learned how to be more of an independent and assertive wife. Once they were in their own homes in Las Vegas, the autonomy grew on the women. They set their own rules and when Kody proposed a singular home in Flagstaff, Christine was vehemently against that. It gave her flashbacks to being the basement wife in Utah, giving up her life to homeschool and raise the kids of the family.

The biggest clash in Flagstaff was when Kody told her he was willing to move back to Utah when he clearly was not. He also did not show up for Ysabel’s scoliosis surgery and spent much of the pandemic at Robyn’s home. Kody felt Janelle and Christine traveled too much thus he punished their kids. Now, in a preview obtained by Entertainment Tonight, Christine and Kody go at it. Has she finally found her voice and does it bother him a little too much?

What Has Kody Brown All Riled Up?

Kody Brown has been super strict about COVID rules, beyond what Janelle and Christine think is normal. In the next episode, he even feels the need to print out the guidelines he and Robyn follows. However, Christine soon learns he and Robyn might be breaking their own rules. They are now employing a nanny. She helps with schooling the kids and her husband does the shopping. 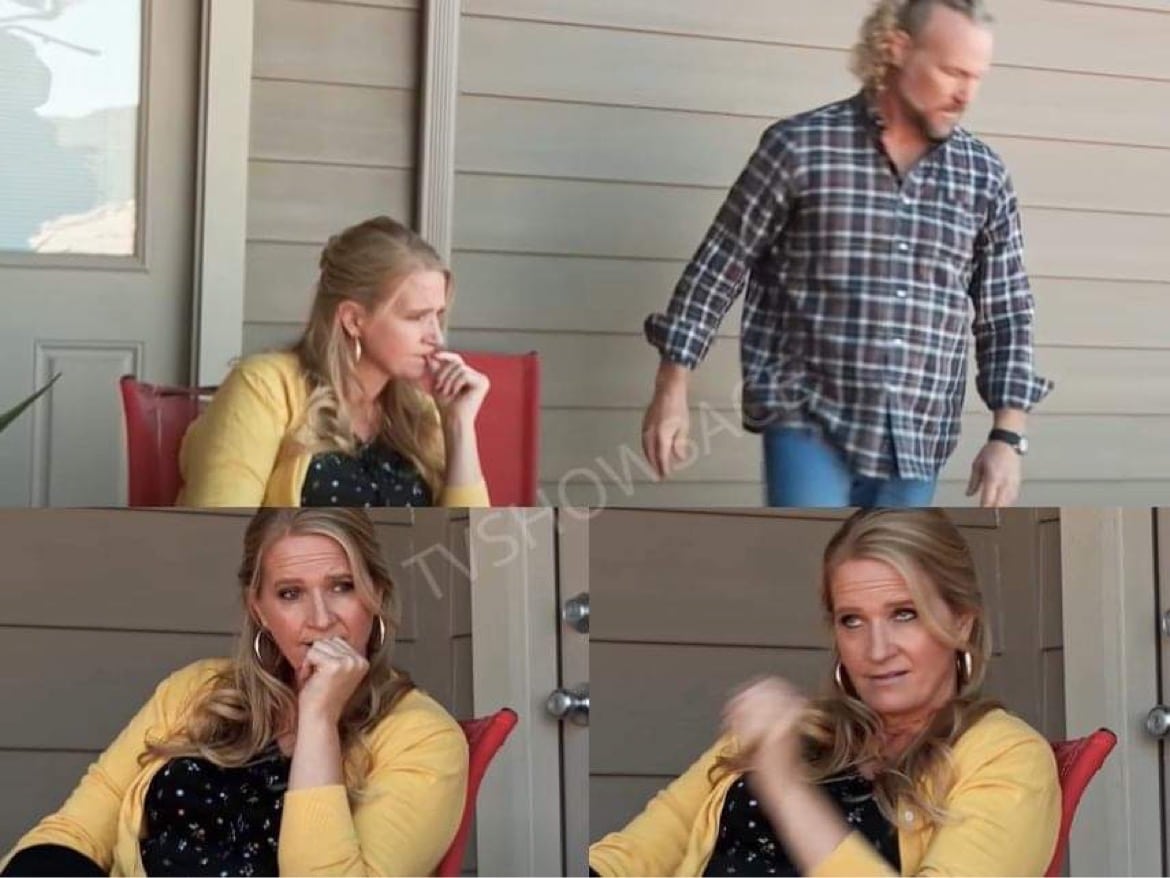 This infuriates Christine because Ysabel wants desperately to see her siblings. She wants to know exactly what the nanny and her husband do. Do they follow the strict protocols Kody has set forth? At this point, Christine is being as safe as possible and feels the restrictions should be lifted between the families. Kody says that is such “bullsh*t.” Christine tells Kody she wants a guarantee they are having Thanksgiving (2020) or she is leaving.

He says they will have a family meeting the following day but he is done with the conversation. Kody ups and leaves, hoping he will have a resolution by the next day. Christine thinks Kody might not want to see everyone together anymore yet he disputes that. He is all about rules when it suits him and Robyn, it appears.

Find out what the nanny does Sunday on Sister Wives airing on TLC.