James Bedard is a 38-year-old male from New York. At the beginning of his episode, his weight is unknown. Though, he suspects it to be in the 600 range. James, however, admits to the cameras that his heart is in Florida with his partner Pumpkin. He also has a passion for writing and creating music that he discovered in Florida. He, however, was unwilling to put his partner Pumpkin in a place where she had to be his girlfriend and his caretaker. So, he moved to New York to be closer to family. James wants to go back to Florida, but he says he has to lose weight first.

He reassures the camera he and Pumpkin are fine. They talk regularly. But, he won’t allow her to be his caretaker because of his size. 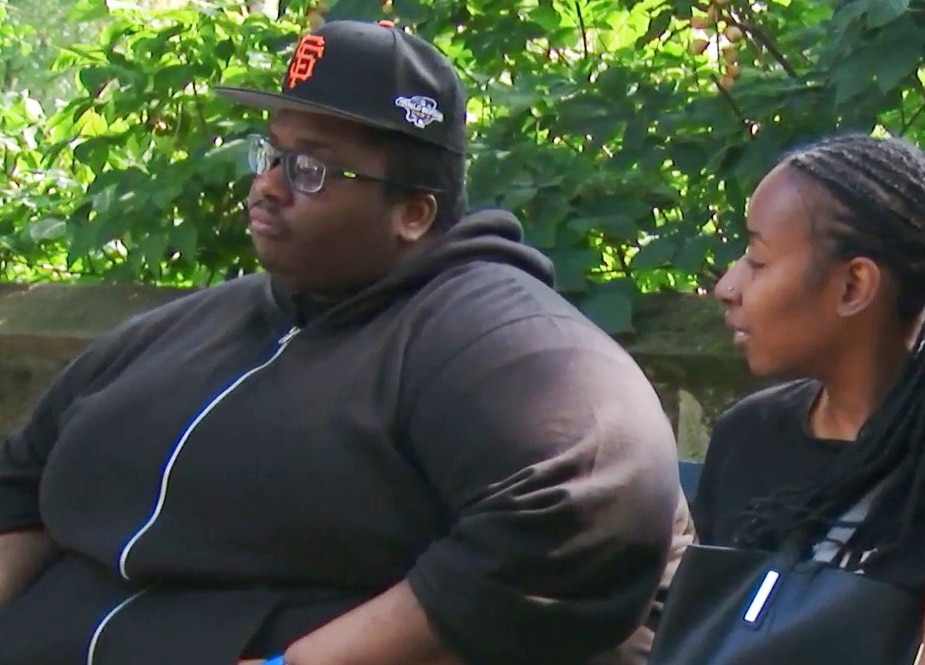 Unfortunately, an update on where James is and what he is doing now isn’t easy to provide. As viewers know from watching the episode, he did not have a laptop in his home. So, it isn’t too surprising that he doesn’t seem to have a social media profile. What we do know is James lost 119 pounds in a year. Dr. Now was ready for him to join the program. And, he needed him to move to Texas to get surgery. 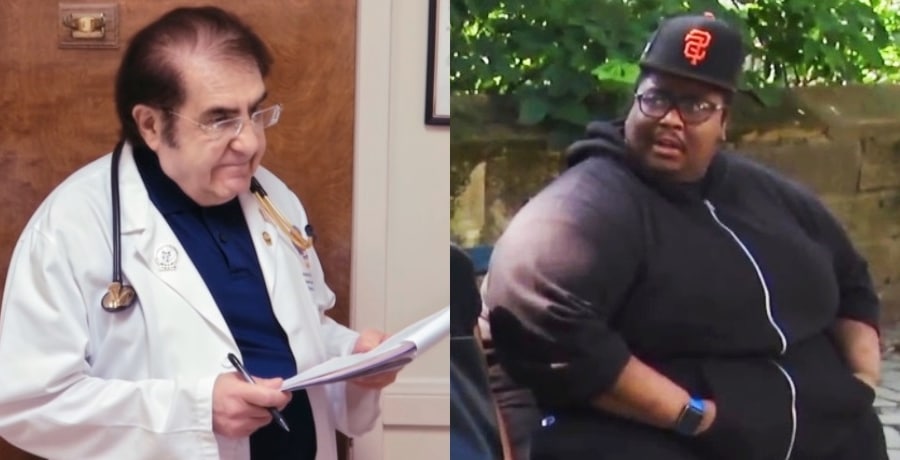 Given where the episode ended and how it left things, it stands to reason that James Bedard may be featured in a Where Are They Now episode with an update on his progress. With his lack of an online profile anywhere, viewers will have to wait for a follow-up episode to get any type of update on how he is doing or where he is now with his weight loss progress.

Unfortunately, there just isn’t much of a 2021 update to offer on James Bedard. His progress during his episode of My 600-Lb. Life was slow and steady. Dr. Now was hesitant at first because he didn’t think James seemed motivated to lose the weight. He, however, developed high hopes for him by the end of the episode.

Where do you think James Bedard is now with his weight loss progress? Are you bummed there isn’t more of a 2021 update on where he is now? Share your thoughts with us in the comments. And, keep coming back for the latest on My 600-Lb. Life.

Savannah Chrisley Admits She’s Not That Mature
Ysabel Brown Shows Off Bootylicious Bikini Shot At Beach
WWE Network: Schedule Update for May 16-22
The Anime Lineup For Fall 2022 Is Legendary
What We Know About ‘When Calls The Heart’ Season 9 Season Finale