The Love After Lockup spinoff, Life After Lockup just had its season finale last Friday. So many questions went unanswered. Yet, it looks like some happy endings may have already turned sour. Britney and Ray were once one of the couples who appeared to be on a good track. He promised to marry her by the end of 2021. Sadly, it does look like her fairy tale has become a nightmare.

Ray seemed to have lucked out with Britney. She was beyond supportive of her inmate boyfriend who she had yet to truly meet after eight months. When it was time to get him from prison, she had no idea it was going to be a family affair. His grandma, stepmother, and father were all coming along for the ride. Luckily, she had T-shirts made for all of them to welcome Ray home. 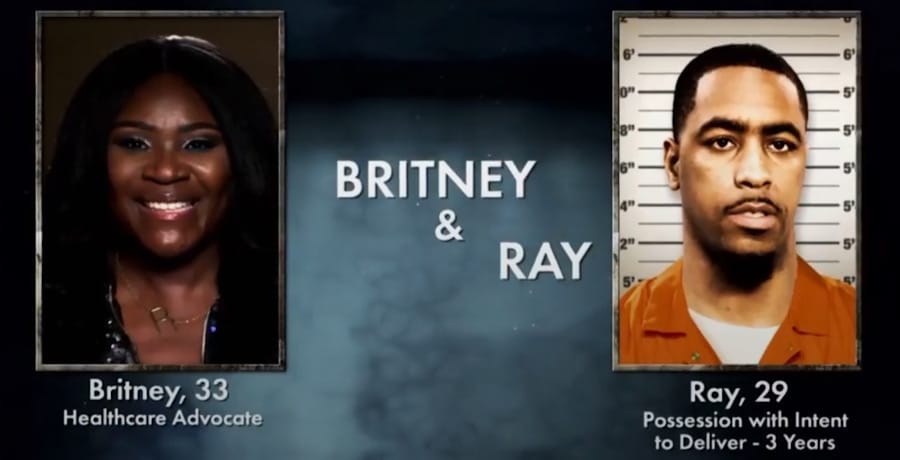 He had to be transported to a halfway house and then, he came to live with Britney. His grandma was very protective of him as he had a hard life. Ray’s mother had been killed when he was a young boy and he ultimately got into a lot of trouble. Though Britney embraced his family, her mom was extremely reluctant to get to know him at all. Despite all of this, Britney had her eyes on two things: a wedding and a baby. 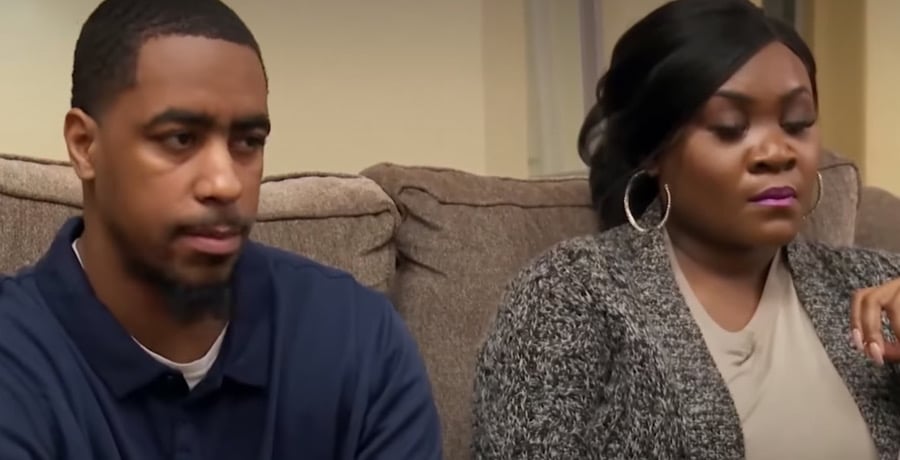 Ray went to get a job but she soon learned he had over 100K to pay back in restitution. It appeared, once her mom did meet him, she did not feel he was good enough. When they spun off to Life After Lockup, the pressure from Britney continued. She did not trust him to be with his cousins and got angry when he gave her a promise ring over an engagement one. Viewers felt Ray should run from her but it looked like he was staying. Now it appears the honeymoon might be over… literally.

Is It Really Over?

Ray kept his promise of making Britney a bride by the end of 2021, according to Starcasm. The couple said “I do” on November 14th and filed the papers five days later. It occurred at the Margaritaville Lake Resort in Montgomery, Texas. Photos were shared on Britney’s Instagram account. Sadly, just a little over a month later, the marriage has seemingly taken a turn. Apparently, Ray has been caught cheating on Britney. She went on an Instagram rant in her stories over the weekend. 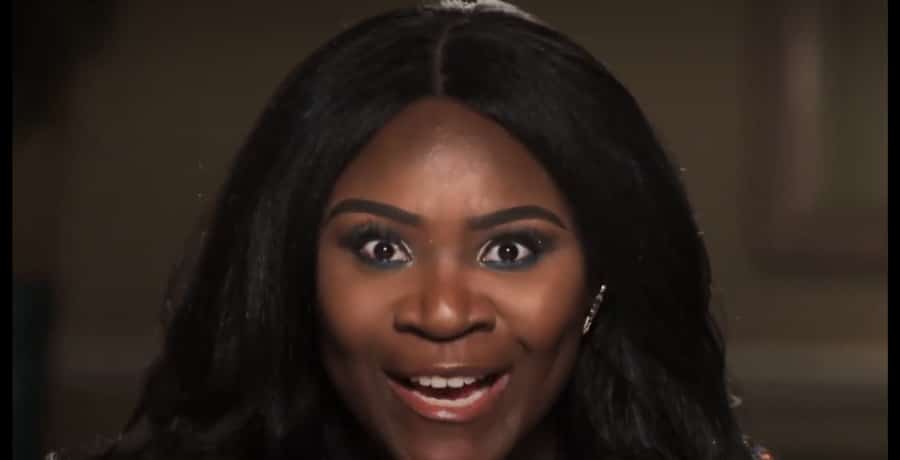 His phone had been turned off according to Britney as she was living with him texting someone else. Yet, he went and was able to get another line. She also posted a photo of the woman he is allegedly cheating on her with, a slim darker-skinned girl with blue hair. To add insult to injury, Ray may have also added a photo of his manhood to a text so that is out there. She has since disabled her Instagram account completely.

Fans of Love After Lockup are sadly not feeling all that bad for Britney. They feel she was way too hard on him. On Twitter, one person tweeted: “So they say Ray cheated on Britney n I’m torn on feeling bad or saying that’s what she gets.” However, Britney is also claiming she staged every scene viewers are hating on her for so this is just a mess.

Are you surprised it might be over with Ray and Britney or do you think there is hope? Let us know!