Tonight’s episode of 1000-Lb. Sisters kicks off with Tammy Slaton and her mother Darlene spending some time together. Turns out, her mother Darlene harbors a lot of guilt for the condition of her daughter. Is she to blame for Tammy’s weight issues? Here’s what Tammy’s mother Darlene thinks about it.

The first chunk of tonight’s episode featured Tammy and her mother Darlene hanging out at her house. Tammy was filling her mother in on what happened between her and Tisa. She also updated her mom on the upcoming doctor appointment for her and Chris. Tammy’s mom Darlene tells her daughter she expects a phone call telling her she’s lost some weight. Tammy Slaton hopes she’s lost some weight. But, she admits she’s not sure whether she has not not. 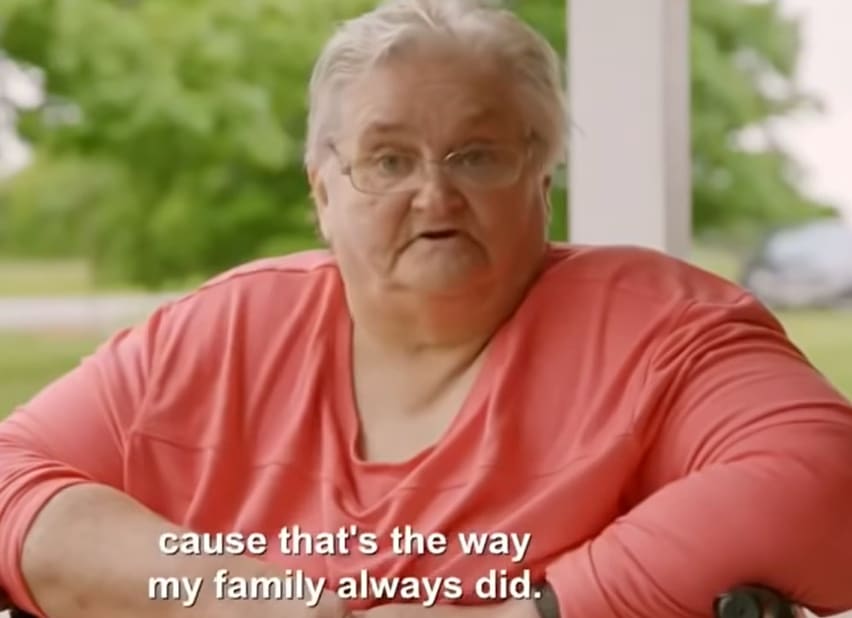 As Darlene dives deeper, Tammy admits that she isn’t really doing the exercise the doctor has asked of her. Speaking to the producer, Darlene becomes emotional. She reveals she’s been harboring some real guilt for her daughter. She’s scared her daughter is going to die if she doesn’t change her ways soon. The producer asks how that makes her feel. Darlene becomes more emotional. She notes that a parent should never have to bury their child.

Now, Tammy Slaton’s mother also tells the camera she feels as though she might be to blame for her daughter’s weight issues. She admits she wishes she would have known better when her girls were growing up. So, things could have been different for them. But, making the right choices with food is something her family has always struggled with. 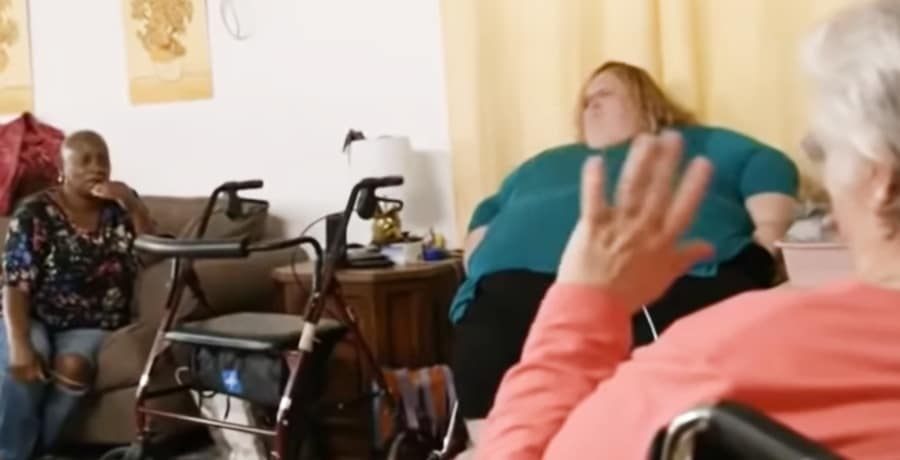 In an earlier episode of this season, Amy Halterman shed light on the fact that her family had an issue with hoarding. Turns out, they also have an issue with food addiction. So, some of Tammy’s issues with food and weight does involve behaviors taught to her when she was growing up. Just like the same is true of Amy and some of her struggles with hoarding.

Do you think Tammy Slaton’s mother Darlene is to blame for her daughter’s weight issues? Should Darlene be harboring this guilt? Share your thoughts with us in the comments. And, keep coming back for the latest on 1000-Lb. Sisters.