Tonight’s episode of My 600-Lb. Life reveals a tragic looming death was one of the major triggers that caused Ryan Barkdoll to derail from his weight loss journey.

Warning: Spoilers from tonight’s episode of My 600-Lb. Life.

As tonight’s episode of My 600-Lb. Life progresses, Ryan Barkdoll learns of a tragic looming death back home in Oregon. He explains that one of his friends is not doing so well. And, he’s struggling with knowing whether he should focus on his weight loss journey or be there for his friend. By the end of the episode, Ryan is avoiding Dr. Now completely. But, he explains that his friend took a turn for the worse and the tragic looming death of someone close to him was coming soon. Ryan explained he traveled to Oregon because he wanted to be there for his friend while he was dying. 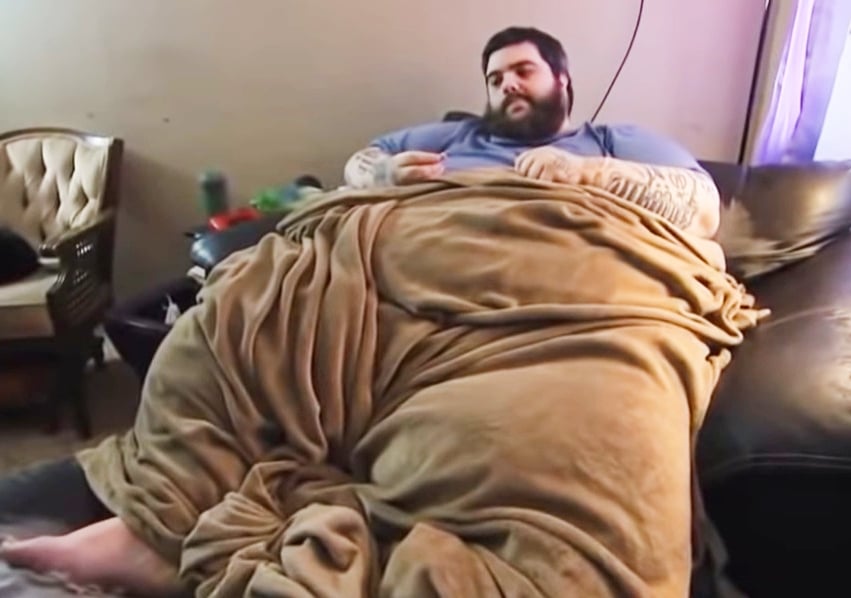 Dr. Now admits to the camera he is skeptical of this story. It isn’t that he doesn’t believe Ryan has the tragic death of a friend looming. But, Dr. Now argues it doesn’t make sense for someone who is over 700 pounds to be capable of traveling to another state let alone taking care of someone who is dying. The TLC doctor notes Ryan requires people to take care of him.

Another excuse Ryan dished up was that he was actually really sick as well. But, he had a local doctor who was a family friend taking care of him. At this point, Dr. Now admits he had no idea what to believe. But, he knows Ryan Barkdoll isn’t serious about losing weight. And, he questions why he even agreed to be on the show in the first place.

Was he ever really making progress?

Most viewers at home would argue if there was really anything for the tragic looming death of his friend to derail. Ryan Barkdoll admitted from the jump he was only following Dr. Now’s diet 95 percent of the time. And, he said this while he was snacking on a piece of celery.

While the celery was a great choice, those who follow the show know Dr. Now is a stickler for no snacking ever. Dr. Now’s diet required Ryan to eat three meals a day with each meal being around 400 calories. Dr. Now wanted him to ditch all carbs and sugars. He was supposed to focus on lean meats and vegetables. 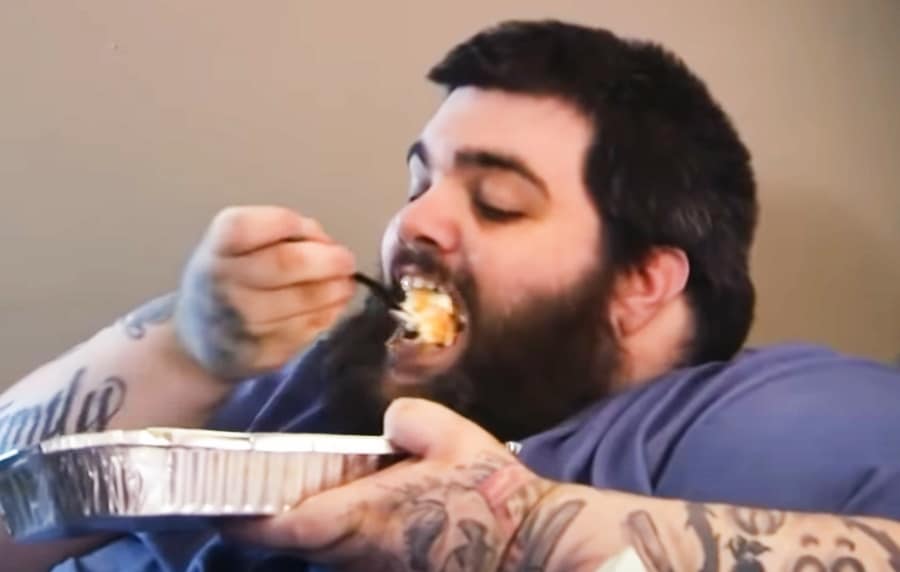 Throughout the entire episode viewers never learned the truth about how much Ryan Barkdoll actually weighed. The scale at the clinic he went to several times had a maximum capacity of 650 pounds. So, he could have still been at the 740 pounds he suspected he was at… Or, he could have gained even more weight. Without a scale to properly track his weight, viewers had no idea if he was losing or gaining weight.

Moreover, Ryan argued that being physical and getting exercise was something he couldn’t do. He explained that it was cold and snowy outside. Someone his size cannot walk on the snow or ice because it is too dangerous if they fall. Viewers and his mother argued that did not explain why he didn’t do some form of exercise inside of the house. 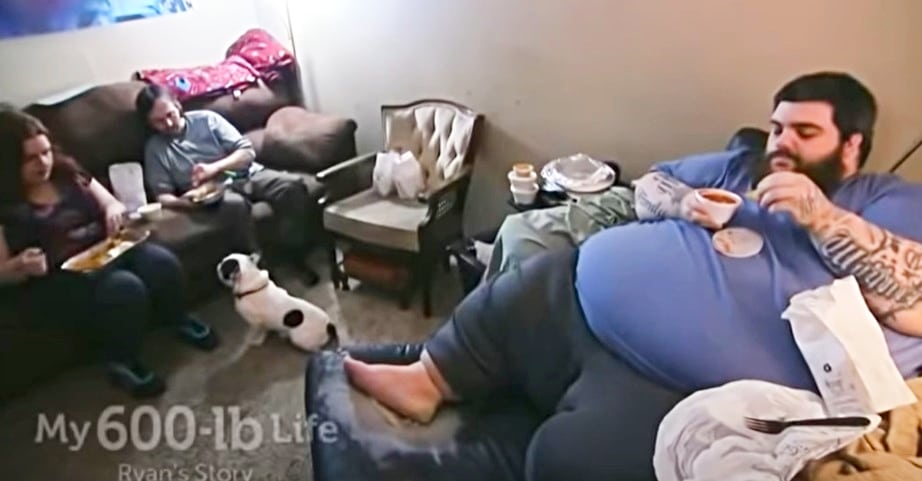 You can watch tonight’s episode of My 600-Lb. Life featuring Ryan Barkdoll tonight only on TLC. Season 10, Episode 7 titled “Ryan’s Story” is also available via Discovery+ streaming library. Older episodes of the TLC series are also available for streaming on Discovery+.