What has sparked Jazz Jennings to want to lose weight now? This was a question grandmother Jacky popped during tonight’s episode of I Am Jazz. What answer did the TLC star give to her grandmother? Keep reading for the details.

Why does Jazz Jennings want to lose weight now?

Over the course of a year, Jazz Jennings gained 100 pounds. Jazz made the decision to share this information on social media. She hoped being super open and honest with her weight gain would hold her accountable for losing it. But, that bodes one pretty big question. After a year of gaining weight… What made Jazz Jennings decide now was the time to drop the pounds? 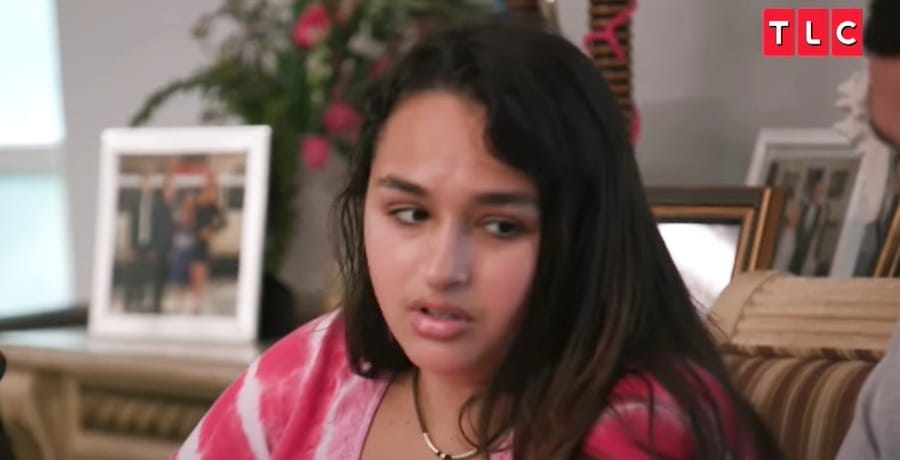 Turns out, grandmother Jacky was very curious about the answer to this question. Jazz picked her grandmother up because she was having issues hitting poles while driving. And, it didn’t sound like it was safe for her to be behind the wheel. Jazz spend some time talking about her weight with her grandmother. Her grandmother asked why Jazz decided now was the time to drop the pounds.

She explains her reasoning to her grandmother

Jazz Jennings reminds her grandmother that she is almost out of time before she goes to school. And, she doesn’t want to go to school while she feels trapped inside of her body. Jazz explained that at her current weight, her body feels like a cage and she feels stuck inside. She added that she feels broken inside and she thinks her spirit is shattered.

Moreover, Jazz Jennings doesn’t feel as though she can truly be free to enjoy school if she’s trapped inside her 234-pound body. She wants to get rid of the 100 pounds she has gained so she can get back to enjoying life.

While playing kickball with her friends, Jazz admits she’s realized she took her body for granted when it was smaller. Now, she isn’t free to be as competitive or physical as she desires. So, she’s got to work to lose the weight and get her life back.

Do you understand why Jazz Jennings wants to lose weight now? Do you like the way her grandmother Jacky approached the conversation? Share your thoughts with us in the comments. And, keep coming back for the latest on I Am Jazz.

Lifetime’s ‘The Hammer’ Is ‘Reba’ Reunion With Stars Reba McEntire, Melissa Peterman
Jana Duggar Shows Off Leggy Display In Heels & Flowy Dress
Christine Brown Has Magical Time With Someone Special
What Does Amy Roloff’s New Oregon Home Look Like Inside?
A Terrifying New Junji Ito Trailer Has Been Unveiled