Kelly Clarkson shared a photo of herself on The Voice stage rocking a sunshine yellow dress. She flashed a huge open-mouth smile with her pearly white teeth sparkling for the camera. She had both hands on her hips as she struck a superwoman-style post.

In the comments, her followers referred to her as sunshine Kelly. Many of them noted her make-up and dress were “on point.” But, it was nothing less than what fans expected from the gorgeous singer. 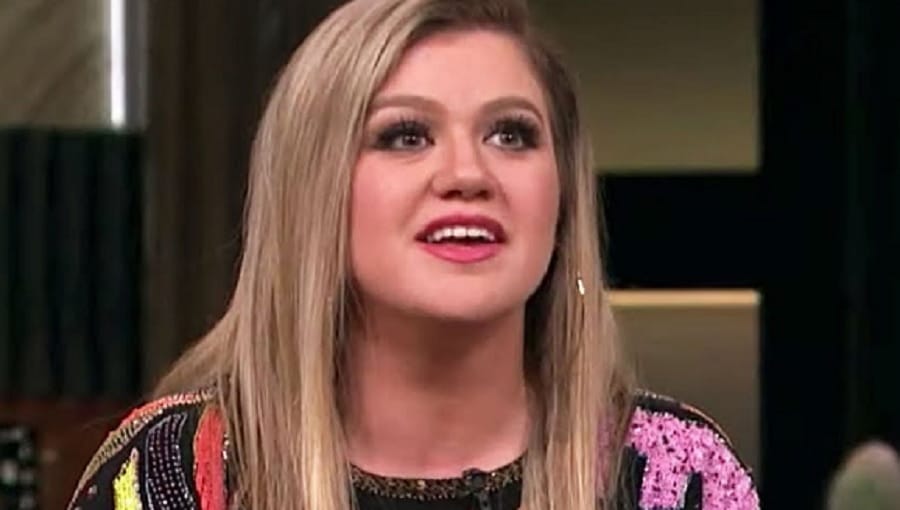 Scrolling down a bit in the comments, however, there was a bit of confusion. While fans really loved Kelly, they admit something was wrong with this photo. Some added they weren’t even convinced it was really Kelly Clarkson in the photo.

What is wrong with this photo?

In the comments, fans admit the photo made them do a bit of a double-take. Some noted she looked like a little person. Others expressed it was a really weird angle for a photo. A few questioned how they managed to take such a strange photo. There were even some who said her appearing to look like a little person was offensive, and she should take the photo down. Check out the photo in question down below and see if you agree with what her followers are saying. 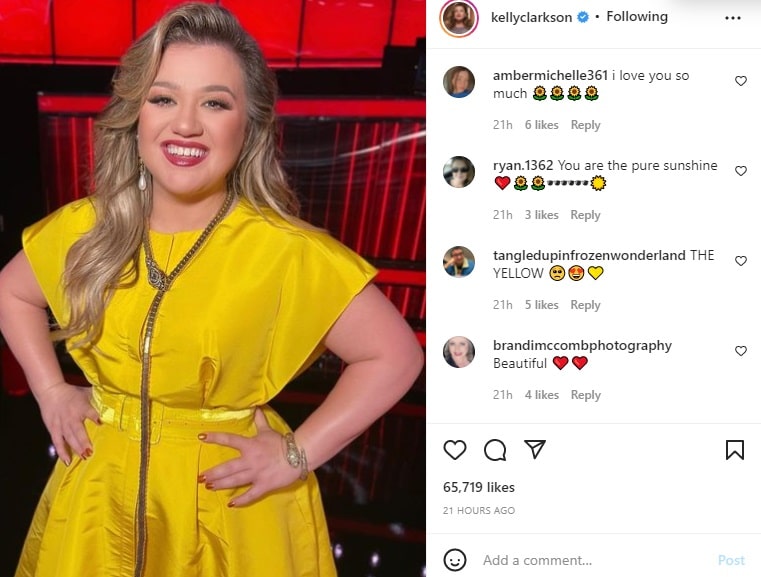 It really is her in the photo, though. This was confirmed by a video she uploaded and then oddly deleted from her profile. A quick scroll through her Instagram Stories, however, reveals she also uploaded the video to her Stories. The video is set to expire in just a few hours. But, you can watch the video down below.

When the video was on her Instagram profile, her followers noted it also appeared to be a really weird angle. Some fans questioned if the dress was the reason she looked so much like a little person in the photo and video posted on her profile.

Do you agree with what The Voice fans are saying about this photo of Kelly Clarkson seeming a little off? Share your thoughts with us in the comments. And, keep coming back for the latest Kelly Clarkson news.