Jazz Jennings’ brother Sander had pretty big news to spill on his family. He admits that he’d been waiting a while for the right moment to break the news. Sander had been pretty vocal during the whole episode that a woman being transgender wouldn’t stop him from dating them. He even admitted this way of thinking has caused many to question his sexuality. For a while, this is something that bothered Sander. But, he admits he’s reached a point in his life where this no longer bothers him. 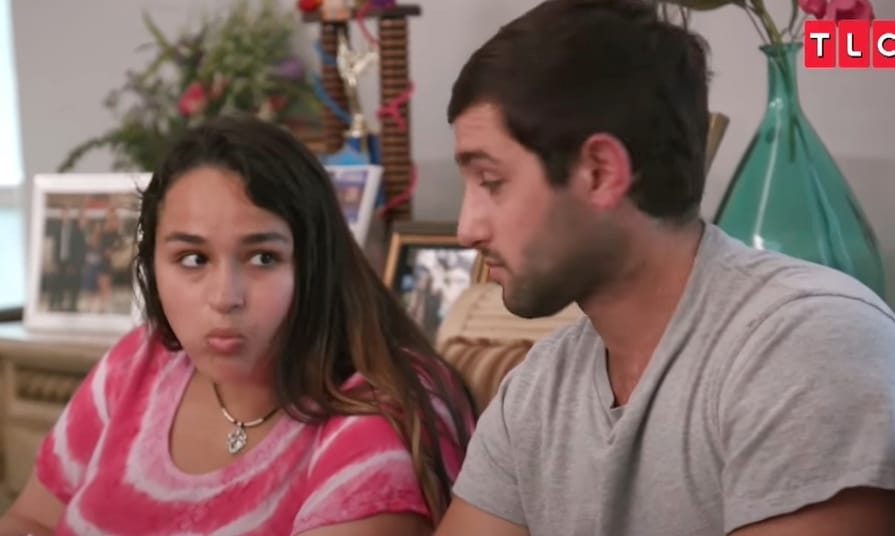 Sander Jennings decided dinner was a good time to spill the beans on his dating plans. He explained to his family he had been spending time connecting with a beautiful woman online named Hope. Sander had nothing but kind things to say about Hope. He, however, proceeded to fess up to the fact that Hope was a transgender woman. Sander reminded his family that her being transgender didn’t bother him. And, he hoped it wouldn’t bother them either. 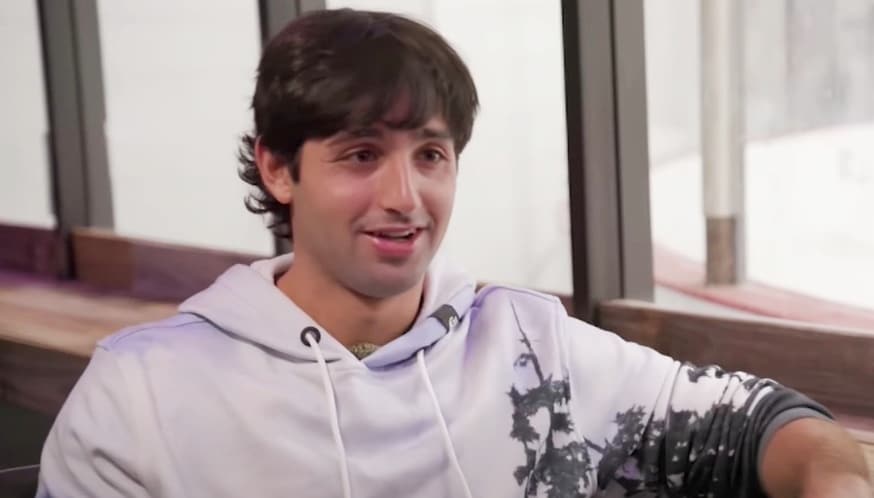 Grandma and Grandpa have mixed feelings 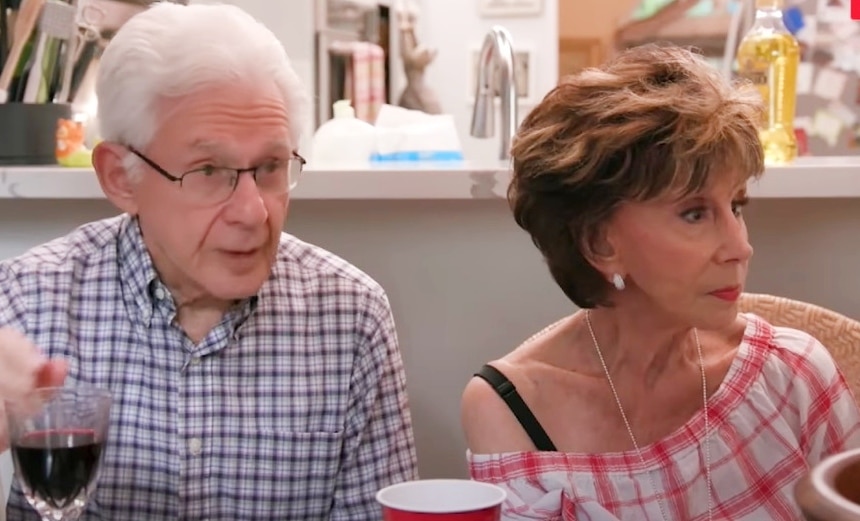 Jazz is proud of her brother, Sander shuns her praise

Sander, however, was quick to shut down her praise of his decision to date a transgender woman. He fired back saying he didn’t need her praise for dating a woman. 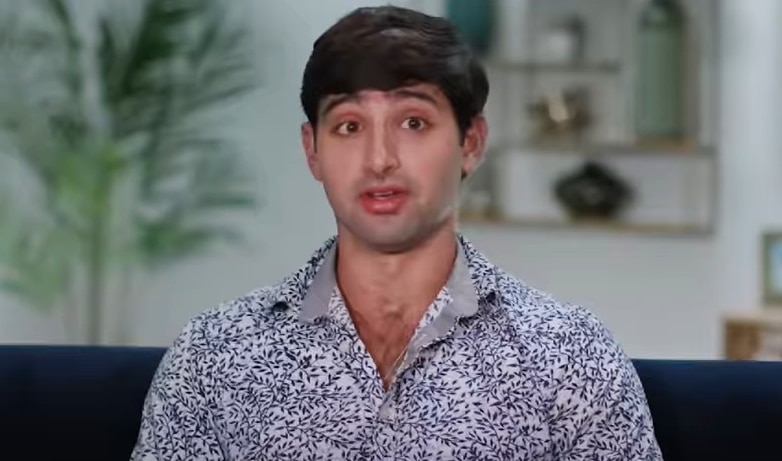 What did you think about Sander Jennings saying he did not need Jazz to praise him for dating a transgender woman? Do you understand his frustration or do you think he was out of line? Share your thoughts with us in the comments. And, keep coming back for the latest on I Am Jazz.