Jazz Jennings gets emotional during a conversation with her grandmother Jacky. The young TLC star makes it clear she’s very unhappy with her current weight. While driving around with her grandmother, Jazz got super candid regarding her feelings about her weight gain.

This season of I Am Jazz features a pretty heavy focus on the TLC star’s struggle with her weight. As she revealed on social media prior to the release of this episode, she gained an enormous amount of weight in a huge time. The TLC star made the decision to share a side-by-side photo putting her weight gain on display. She explained this was her weight of holding herself accountable during her weight loss journey. 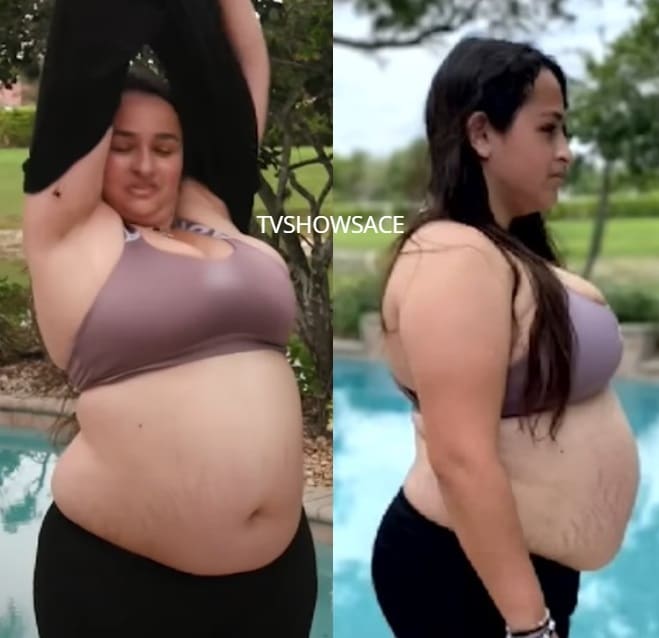 During tonight’s episode, Jazz Jennings picks up her grandmother Jacky to drive her around. Jazz’s grandmother explains she keeps getting hit by poles so it isn’t safe for her to drive. The TLC star cracks up at her grandmother’s refusal to admit she’s the one hitting the poles. 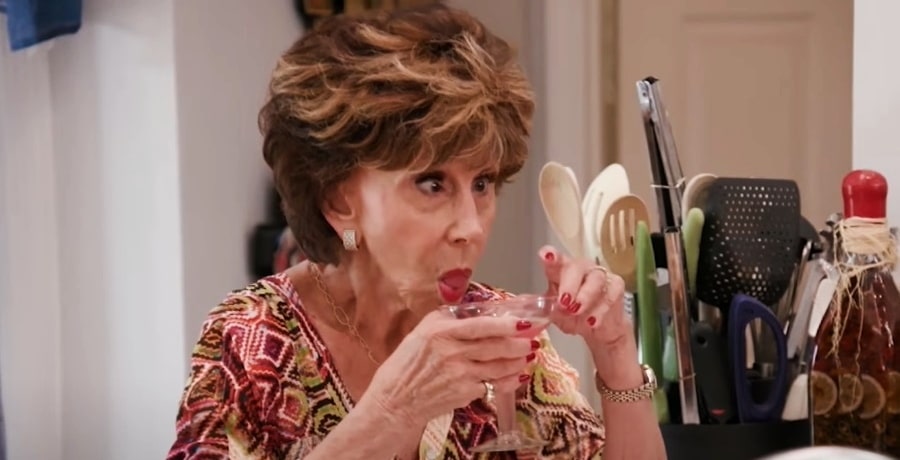 While driving around together, the two have a pretty emotional conversation about Jazz and her weight gain. Jazz gets candid with her grandmother on how gaining weight makes her feel.

The TLC star realizes she took her body for granted

While playing kickball with family and friends, Jazz Jennings realizes her competitive nature no longer matches her physical ability. Her friends and family also recognize this to be true. Jazz tells the camera she didn’t realize how much she took her small frame for granted and now it is gone. She admits that she hates not being able to do the incredible things she wants to do with her body. 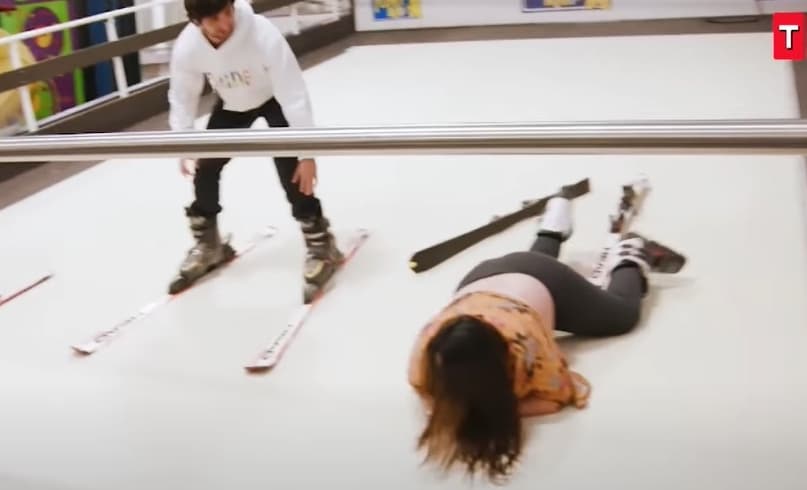 Did you find the way Jazz Jennings described her feelings toward her weight gain to be a bit poetic? Do you understand why she feels the way she feels? Share your thoughts with us in the comments. And, keep coming back for the latest on I Am Jazz.

Chase Chrisley’s Fiance Emmy Giving Her Love To Someone Else?
‘Gold Rush’ Storyline Ruined By Auction Listing?
There’s Magic In Hallmark’s ‘Made For Each Other’ Loveuary Romcom
‘My 600-Lb. Life’ Geno Dacunto 2023 Update: Where Is He Now?
Is Netflix’s ‘Squid Game’ Reality Series Rigged?