It was back in October that Netflix ordered the first season of That 70s Show spin-off titled That 90s Show. Knowing the series is currently in pre-production, fans of the original That 70s Show have lots of questions.

Because the Netflix spin-off is still in pre-production, there is a lot of details unknown when it comes to the questions above. But, there is a lot of information available on the series including an estimated release date and a lot of cast details. Here’s everything you can expect from the new Netflix series titled That 90s Show. 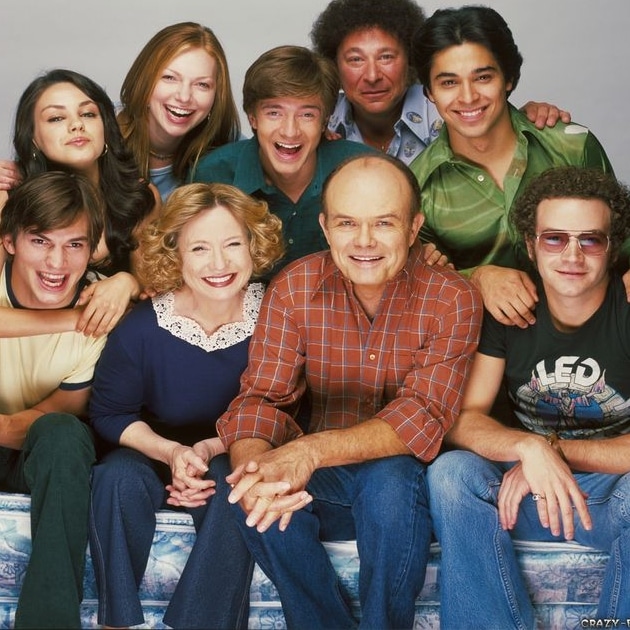 According to What’s On Netflix, two cast members from the original series will return to reprise their roles. Kurtwood Smith will be stepping back into the role of Reginald “Red” Forman. Debra Jo Rupp will also return to step into the role of his wife Kitty Forman.

Leia Forman has also been named as a main cast member. Leia is the daughter of Eric and Donna.

There is also a list of cast members who are presumably friends of Leia and possibly the children of some of the other original cast members including Gwen, Gwen’s brother Nate, Jay, Ozzie, and Nisha. What’s On Netflix notes it is important to keep in mind that because the series is still in pre-production character names are subject to change. 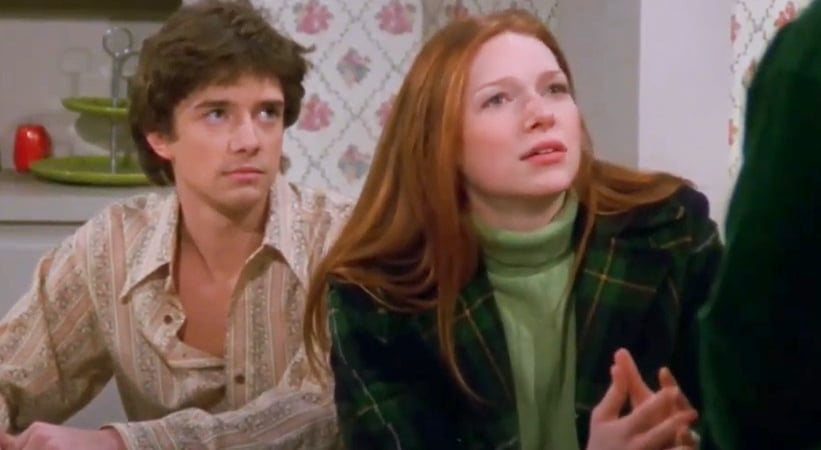 Now, the existence of Leia Forman as a main character does suggest Laura Prepon and Topher Grace may return to reprise their roles as Donna and Eric. This, however, hasn’t been confirmed. And, it would be possible for the spin-off to work without these two characters coming back. Still, one of the biggest appeals of a spin-off is the possible return of some of the original cast members.

According to What’s On Netflix, previous comments made by Wilmer Valderrama and Ashton Kutcher suggest these two cast members would not be interested in returning to the series.

Given the charges against him that caused him to be written off the Netflix series The Ranch, it is also unlikely that fans would see Danny Masterson return to reprise his role either. 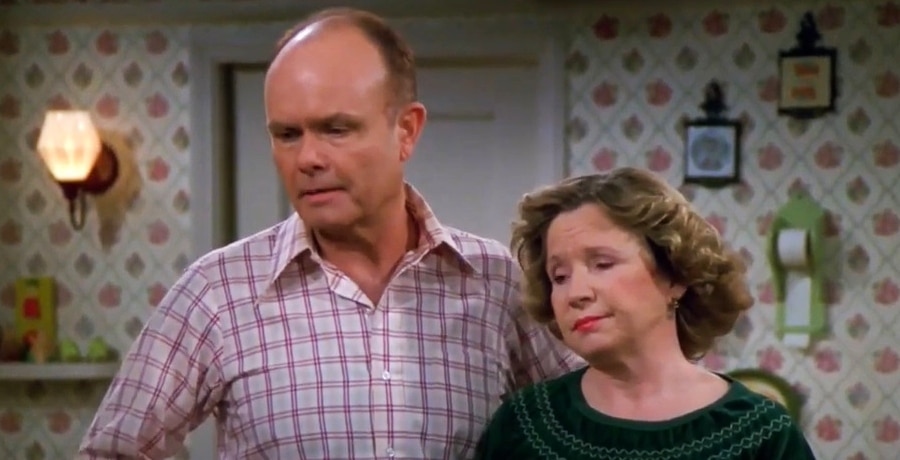 Unfortunately, cameras have yet to officially start rolling. While this is expected to happen next year, this pushes out an estimated release date for That 90s Show pretty far. At best, subscribers can expect the drop of That 90s Show toward the end of 2022 or the beginning of 2023. It really just boils down to when they start filming and how long production takes.

Will Netflix Pick Up That 70s Show?

Acquiring streaming rights to That 70s Show to go with the release of That 90s Show certainly makes sense. But, is this something Netflix could swing? Netflix lost streaming rights to the series back in September of last year. Turns out, no one ever picked the series up so it is currently without a streaming platform to call home.

So, there is a pretty good chance Netflix could pick the series up to stream it alongside the release of the spin-off. Most agree it would be a wise move on Netflix’s part as it would pull more subscribers in which would increase the exposure of the spin-off. 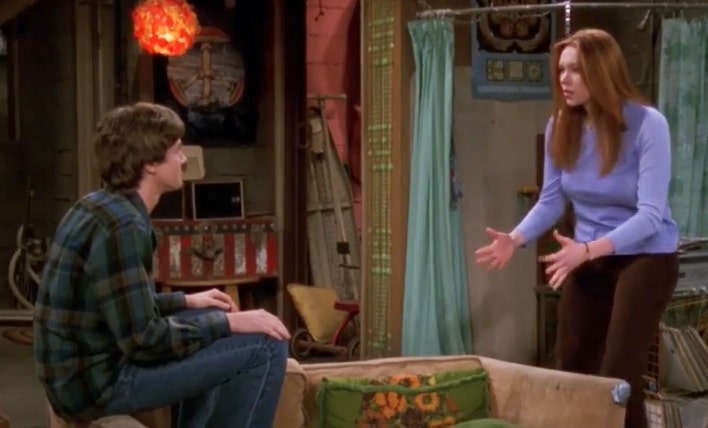 That 90s Show: What To Expect

This reboot will go back in time to the middle of the 90’s. Taking place in 1995, the series features Eric and Donna’s daughter coming to spend time with her grandparents for the summer. Their granddaughter wastes no time making a whole slew of friends (listed in the character list above).

Co-creators on the original series Bonnie and Terry Turner will be returning as showrunners for the spin-off. So, fans are hopeful the spin-off will hold some of the series original charm.