Friends and family of Skilyr Hicks were shocked to learn of the 23-year-old singer’s death Monday. Hicks was found dead in the home of a friend in Liberty, South Carolina. The young woman was a one-time contestant on America’s Got Talent in 2013 when she was just 14 years old. Here’s what is known about her death so far.

What Happened To Skilyr Hicks?

Authorities said that it wasn’t immediately clear what caused Hicks’ death. They are still investigating the matter. The news was broken to TMZ  by her mother, Jodi, who said her daughter struggled with mental health problems and substance abuse. According to her mother, she was found lifeless in the home of a friend. Jodi did not know the homeowner of the house where Skilyr was found. 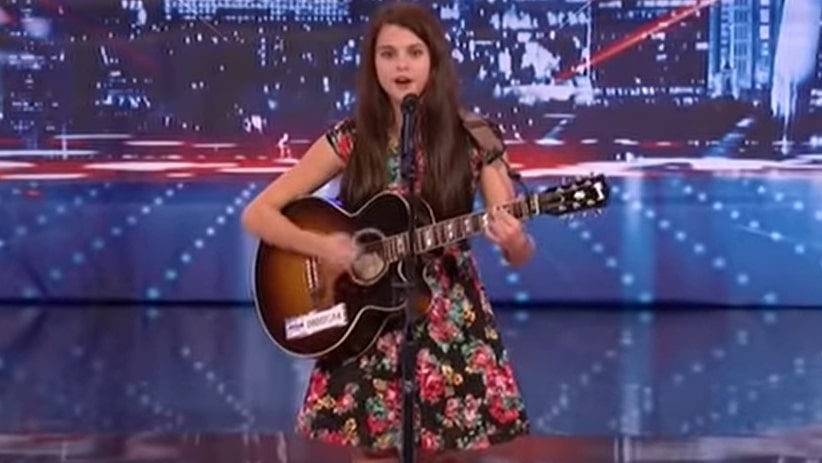 In more recent years, Hicks was running into trouble with the law. She was arrested in 2018 for underage drinking. The 23-year-old had also spent some time in jail for getting into a fight with her family and becoming physically violent with them. There were no hard feelings between Hicks and her family though, they all wanted what was best for her. News of her death was yet another sad note on the beautiful young woman’s life.

Family: She Will Live Through Her Music

In 2013, Hicks made an appearance on AGT and performed for Heidi Klum, Mel B, Howard Stern, and Howie Mandel. She was able to impress the judges enough to advance to the next round. During her audition, she sang a song that she wrote and was a self-taught musician. When she performed on the show, she shared a little bit of her backstory, which was heartbreaking for viewers of the program. The story she shared and her amazing voice made her short time on the show memorable for many. 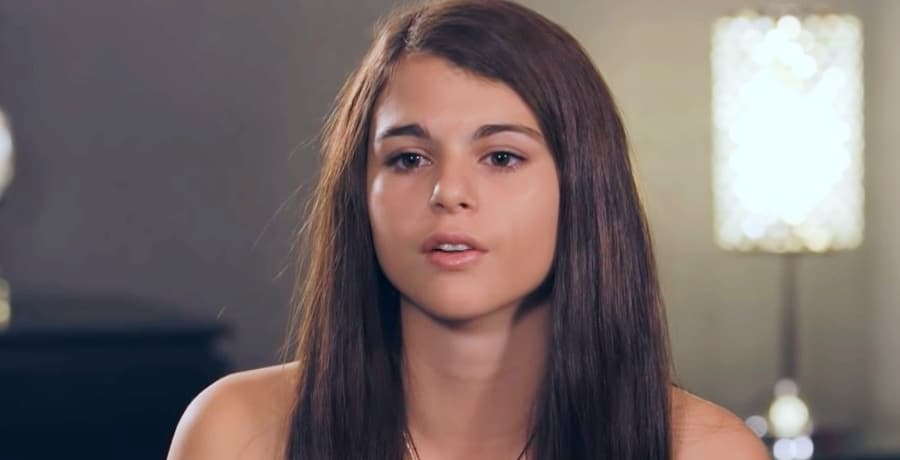 Hicks lost her father a few years before she auditioned for America’s Got Talent. After that, she taught herself how to play, sing, and write music. It gave her an outlet and helped her heal from the loss of her father. She was given four yeses by the AGT judges for the performance of her original song but was eliminated during the second round in New York City. However, she has remained a fan favorite.

Since appearing on the show, Hicks continued to play music but her career never really took off. Eventually, her problems with substance abuse and mental health problems took over. Still, music always remained a huge part of her life. 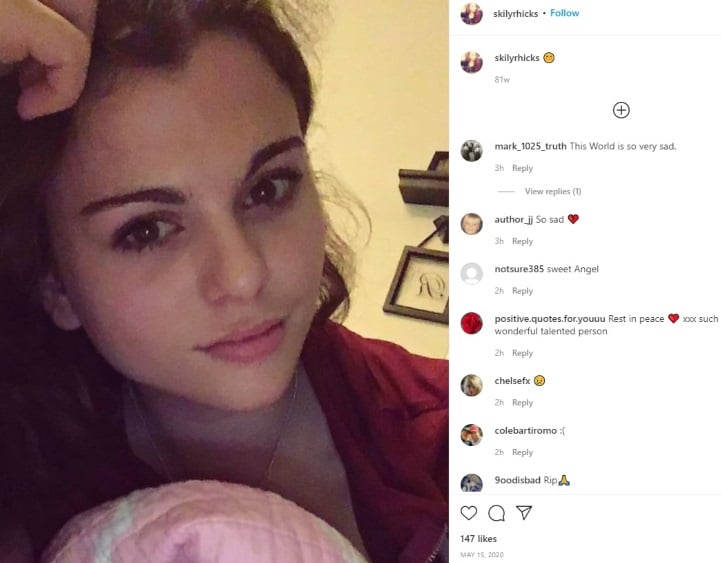 Hicks leaves behind four siblings and her mother, Jodi, who believes her daughter will live on through her music. She was loved and used her music to help other people. Now, her mother hopes it continues to help people long after she’s gone.