Another set of 90 Day Fiance spinoffs has been announced. This time, two fan-favorite couples will be followed as they continue their journeys. The twist is that they will both be bringing in new additions to the homes. So, which couples have been chosen? Time to find out.

Loren and Alexei Brovarnik have been together for almost nine years now, having met in 2013. She was on a birthright trip in Israel where he was a medic and the rest is history. They went on to appear on Season 3 of 90 Day and did face some rough patches. He struggled to find work and figure out his passion as he left his job back overseas. Yet, the two worked through it all and eventually got married in both Florida and Israel. The duo continued to gain a fan following by appearing on Pillow Talk and two seasons of Happily Ever After?

By 2020, they welcomed their first son, Shai. This past summer, the couple welcomed their second son, Asher who sadly was in the NICU after being born prematurely. Still, they have been one of the most relatable couples of the franchise which is why it made sense to give them a show. According to a trailer in People, it will document Loren’s second pregnancy. Plus, her frustration with Alex for not contributing enough will be featured. The couple also shares they are thinking of leaving Florida. 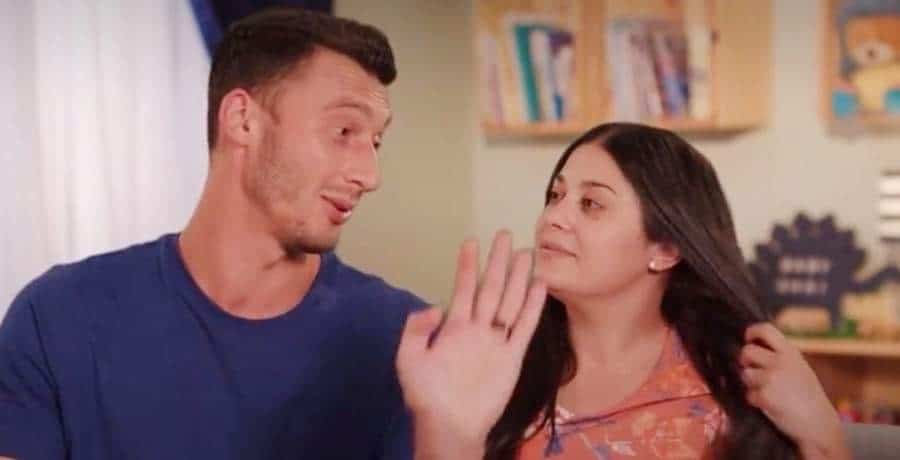 However, the most poignant piece for their spinoff, aptly named Loren & Alexei: After The 90 Days, is learning Asher will be born early. “The thought of Baby Boten being in the NICU, I’m not ready for that, that’s not how it’s supposed to go,” Loren shares. So, who is the other fan fave couple?

Welcome Back David and Annie

David and Annie Toborowsky were featured in Season 5 of 90 Day Fiance. They met when he was living in Thailand where she is from. It seemed like it maybe might not work as he did not have as much money as he initially presented. Luckily, he had a good friend who was helping to support him since he was unemployed. It was questioned if Annie would stay with him knowing he didn’t really have anything. Somehow, they made it work as he found a job and fans fell in love with her quirky nature.

On Pillow Talk, she can be seen making hibachi next to the bed. Now, they will be flying back to Thailand to bring Annie’s brother and her cousin to America. However, her brother goes missing so she questions how he is really feeling: “Let me ask you, do you want to go to America? You don’t want the opportunity I’m giving you, do you?” It is emotionally draining on the couple. So, why bring these particular four cast members back? 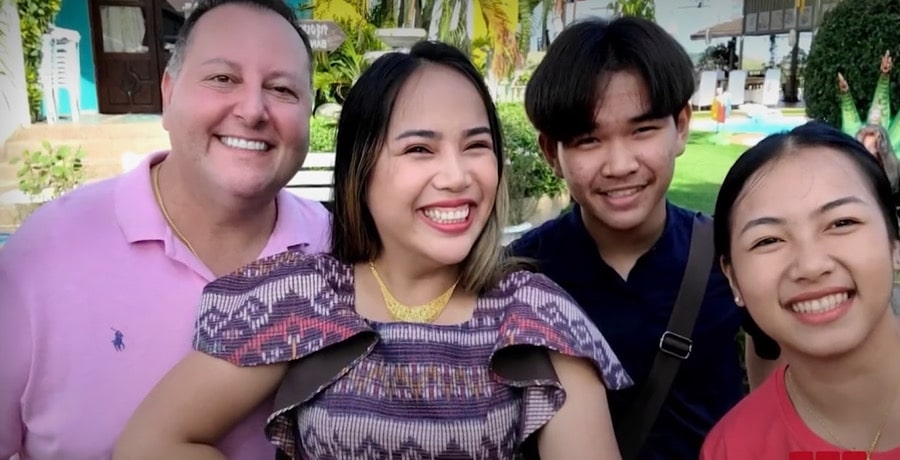 According to Howard Lee, President of TLC Streaming and Network Originals: “For the past few years, we’ve watched David & Annie and Loren & Alexei fall in love, get married and whisper not-so-sweet nothings on Pillow Talk. Family is everything to us at TLC and David & Annie and Loren & Alexei are family who will tickle us with all the heart, humour, and torment that comes with everyday family life!”