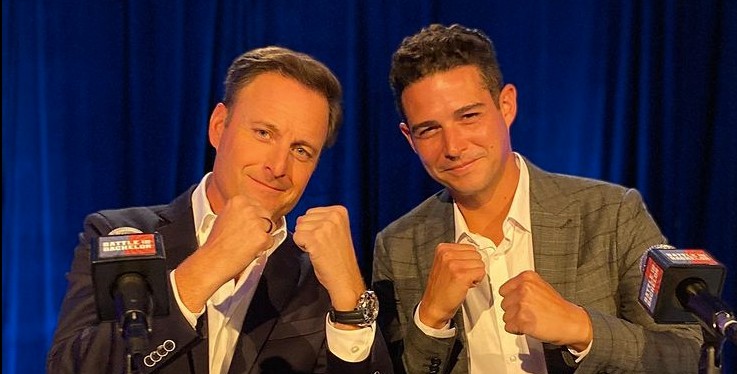 Fans were not happy when Chris Harrison was essentially forced off of The Bachelor franchise. When he left, there were many fans hoping to see Wells Adams step into his shoes. While he did get a few added responsibilities on Bachelor in Paradise, the job was ultimately given to Jesse Palmer. Chris Harrison took a big payout when he left the show and many wonder what he will do now. Wells talked with the media recently and said he doesn’t think fans have seen the last of Chris. Keep reading to find out more.

US Weekly shared what Wells Adams had to say about Chris Harrison. It’s no secret that Wells thinks highly of Chris. In fact, he said he wouldn’t be surprised if fans see him launching a new project soon. Wells said, “I’m not him. I can’t speak for him. But I got a feeling that he’s got something up his sleeve.” He continued, “That’s my feeling. That something has been cooking with the old Harrison. I’m excited to see what he does.”

Wells went on to share that Chris is doing well. Recall, Chris recently proposed to longtime girlfriend Lauren Zima. He said he has kept in touch with Chris since he left The Bachelor.

Wells also said that Chris was the first one to congratulate him on his new series on Hulu. Wells recently announced he would be hosting a new series called Best in Dough. He said Chris told him how proud he is of him. Wells noted this is a true testament to the kind of man Chris is.

He also noted how hard it has been for fans to see a new host. However, he said he knows Jesse and thinks he’s great. 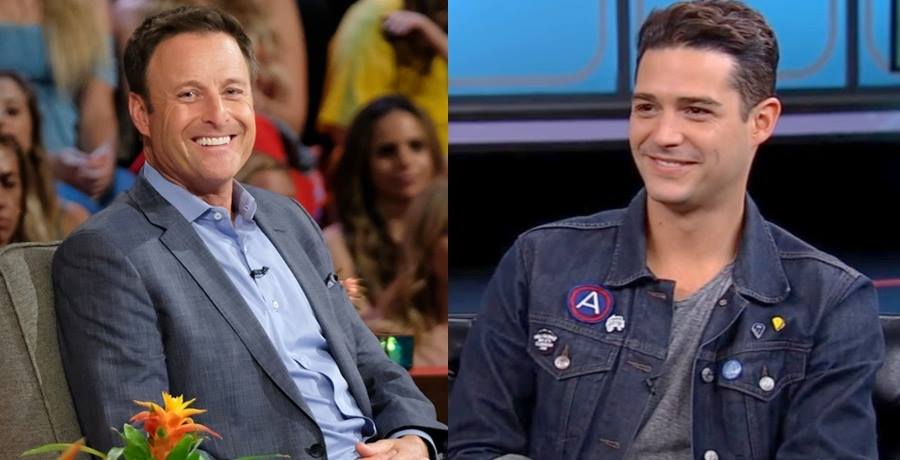 Aside from hosting the pizza competition, Best in Dough, Wells has been enjoying time with his fiance Sarah Hyland. The two postponed their wedding due to COVID-19. So far there has been no date announced to fans about when they plan on tying on the knot.

Will Chris Harrison beat Wells and Sarah down the aisle? Time will tell. In the meantime, stay tuned for any announcements on what Chris may be up to. Plus, be ready to learn more about Wells’ new show on Hulu.

Are you ready to see Chris get back to television? Will you be watching Jesse Palmer host his first season of The Bachelor in January?

Julian Sands’ Aerial Searches Continue, Hiking Partner Speaks Out
‘Survivor’ 44: Records May Be Broken This Season
‘The View’: Whoopi Goldberg BEGS To See Nudes Of Co-Host
There’s Magic In Hallmark’s ‘Made For Each Other’ Loveuary Romcom
Hoda Kotb Takes A Spill, Drags Jenna Bush Hager Down Too