It has been a trying past couple of months for Real Housewives of Beverly Hills star Dorit Kemsley and her family. Now, the Kemsley’s are hit with more family drama. However, this one involves Dorit’s husband PK Kemsley’s being hauled into the police station.

Dorit is dealing with a lot of family drama these days. As previously reported by Tv Shows Ace, on October 27 the Bravo star underwent a terrifying experience. Dorit revealed that she was the victim of a home invasion burglary in which she was held at gunpoint and left begging for her life after a group of men forced their way into her home. 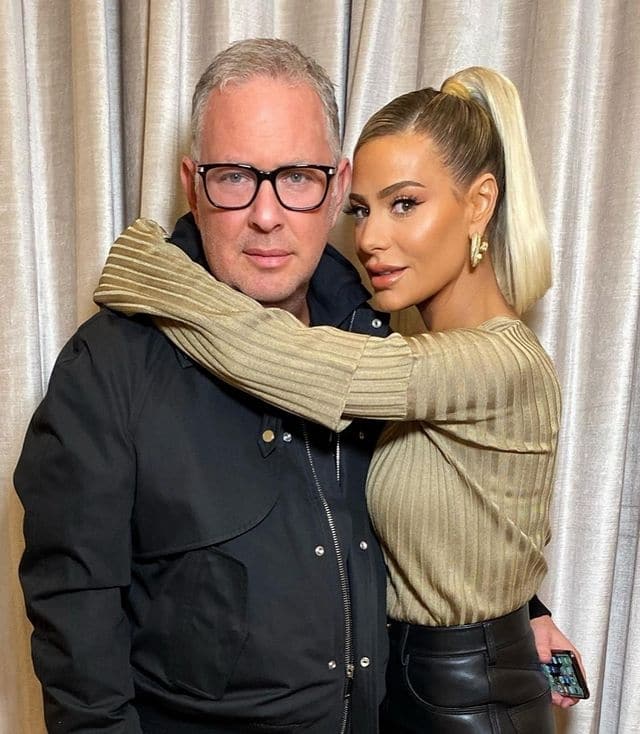 Fortunately for the Kemsley family, no one was harmed during the robbery.  The thieves did manage to make off with hundreds of thousands of dollars in items from the Encino, California mansion. Weeks after Dorit’s horrific encounter it appears as if more bad luck has fallen upon the family.

Dorit Kemsley’s husband PK Kemsley had a run-in with the law back on November 23 which led to him being arrested and charged with DUI. According to Page Six news, PK was stopped on the 101 in Los Angeles on his way home from a business dinner. PK blew a .081  during the breathalyzer test which is above the California legal limit of .08.

He was arrested and taken to the Van Nuys where he was given a second breathalyzer test police station in which he blew a .073. PK was held at the station for an hour and was then driven home by the CHP.

“PK was arrested and cited on November 23 on suspicion of DUI. While out with a business colleague, PK consumed a glass of wine with dinner states his rep Alan Jackson.

“Following a traffic stop, it was determined that he may have been close to the legal limit. He regrets the fact that he did not take alternate transportation home that evening. PK takes the allegations extremely seriously and fully cooperated with the authorities,” the statement continued.

“This would mark the first and only such incident in PK’s long driving history, He has learned a valuable lesson.”

Is Dorit Kemsley’s Time Up?

Kemsley’s recent run of bad luck comes following a recent rough patch for Dorit concerning her future with Bravo. Rumors began circulating that Dorit’s time with RHOBH could be coming to an end, that is if fans have anything to do with it. Fans took to social media during Season 11 calling out Dorit and castmate Lisa Rinna. They feel that Kemsley and Rinna were bullying Garcelle Beauvais. The fans were so disgusted by Dorit’s behavior that they allegedly took to social media to form a “prayer circle” praying for both Dorit’s and Rinna’s termination from the reality series once and for all.

What are your thoughts about Dorit Kemsley’s recent drama?