One contestant from Michelle Young’s season of The Bachelorette is not giving up on love just yet. It seems this gentleman decided to take his shot with Tayshia Adams following her split from Zac Clark. This man slid into Tayshia’s DM’s recently. Keep reading to find out who it is and what happened.

Life & Style shared all the details about who slid into Tayshia Adams DM’s. Michelle Young obviously didn’t find love with this man so he was still on the market. He wanted to try his luck again when the news broke that Tayshia was single once again. So, who is this man? He wasn’t on her season long. Michelle sent JoMarri home during week one so he didn’t really get a chance to get to know Michelle.

The man who wanted a shot to possibly get to know Tayshia after she and Zac ended their engagement is JoMarri Gable. Zachary Reality revealed via TikTok that JoMarri messaged him asking if Tayshia’s DM’s were open after it was made public that she and Zac were ending things. He followed up his initial question saying, “I’m sure they are though right?” 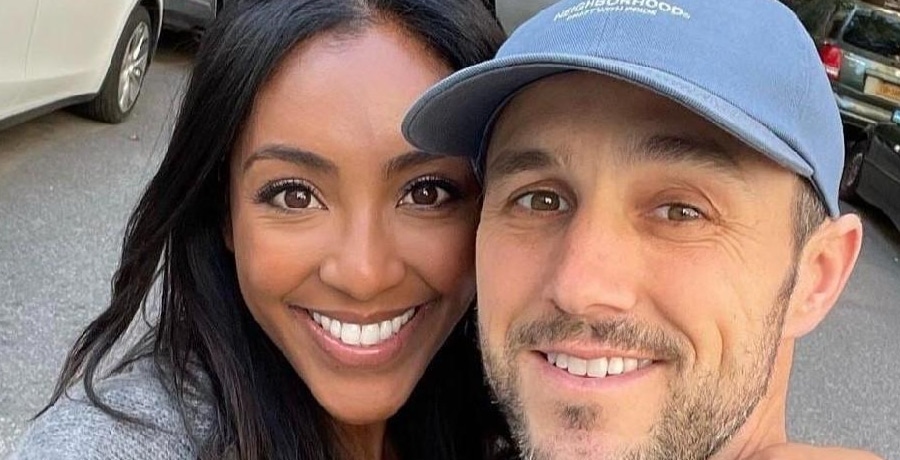 While Zachary Reality thinks JoMarri was partially kidding, he does seem to think that JoMarri wants to find his person. So did JoMarri actually message Tayshia? Yes, he sure did. He said, “While I did slide into her DMs, I truly was just checking up on her. I’ve got a lot of respect for her and her former engagement.” He continued, “I think she is a beautiful person inside and out. But, when responding to Zachary Reality‘s message, it was only a question. Ultimately, I wish Tayshia the best and I hope to hear from her soon.” 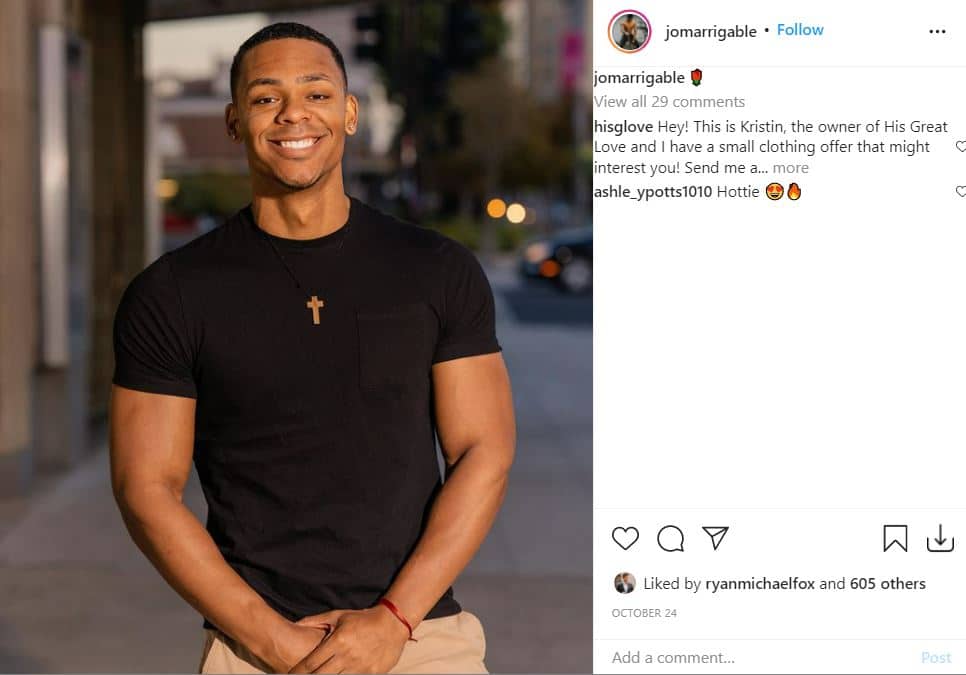 Zachary Reality had very kind words to say about JoMarri. He said, “JoMarri is a fitness trainer from Fresno, California. He was eliminated night one, which is really unfortunate for him because he’s really looking for his true love. He’s also [easy] on the eyes.”

There were many fans who also spoke up and fully supported JoMarri getting a shot with Tayshia. So far Tayshia has not responded to his DM. Perhaps she will soon.

Tayshia and Zac broke up after being together for a year. The news came just after she and Zac completed the New York City Marathon. Sources say they tried to make their relationship last. However, they were different and on different paths in life. Neither has spoken out publicly about their split.

What do you think about JoMarri sliding into Tayshia’s DM’s?