Kody Brown shocked the wives when he announced he was getting his own lot on Coyote Pass. He seemingly is having a rough time being the polygamist he once took immense pride in. Now it appears he is just throwing his hands up in the air and is over having more than one wife. With extreme COVID protocols in place, Kody has only had faith in one wife- Robyn. Has he chosen to use the pandemic to escape his once-beloved polygamy?

When Sister Wives first began in 2010, Kody Brown had a perfect rhythm with his then three wives, Meri, Janelle, and Christine. He was excited to show how well a plural family could function with his twelve children (Truely had yet to arrive). The Browns lived in one home built by a polygamist and Kody would rotate spending evenings with his wives. Then Robyn entered the picture with her three children and it really did change. 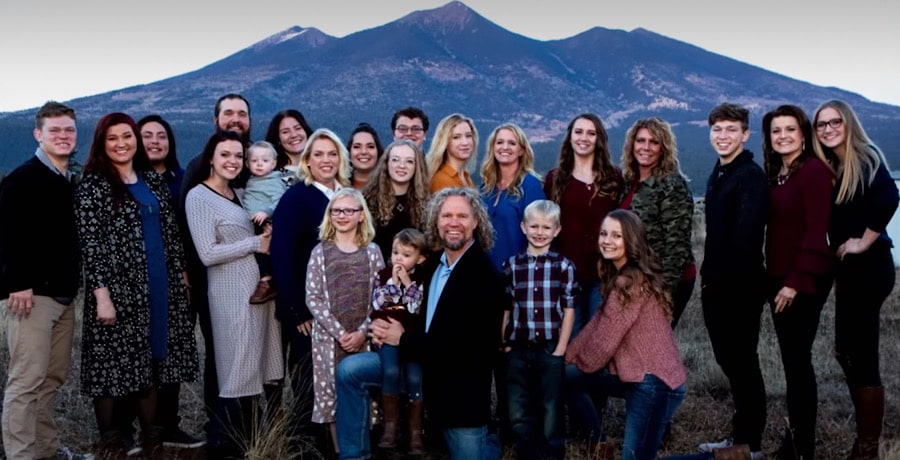 A lot changed shortly after he married his fourth wife. Polygamy is not legal so the family decided it was best to leave Utah for Las Vegas. The Browns left their community and started living a life that was completely different from what they were used to. They were no longer under one roof and the wives had the freedom they never had in Utah and control of their own households. Kody saw how much harder the women worked to get along. Polygamy always had its struggles but they were now intensified.

He no longer connected with his original first wife, Meri, whom he divorced in 2014. Kody has said there is no connection between the two of them and they are really just friends. Then, in 2018, the family moved from Las Vegas to Flagstaff where none of the four wives lived remotely close to one another. They admitted to struggling with communication amongst themselves. Kody, for his part, questioned if polygamy was even worth it. Finally, COVID hit in 2020 and he seemingly used this as a way to be with just one wife- Robyn.

COVID- A Way Out Of Polygamy?

Kody Brown decided he would be the one to rotate from home to home when the pandemic hit. However, he had specific sets of rules for the wives and their children they needed to follow. It was much tighter than what the CDC had imposed, as Janelle noted. He questioned her parenting, feeling she was too lax with two of their sons. Additionally, he believed Janelle and Christine traveled when they should have been at home. 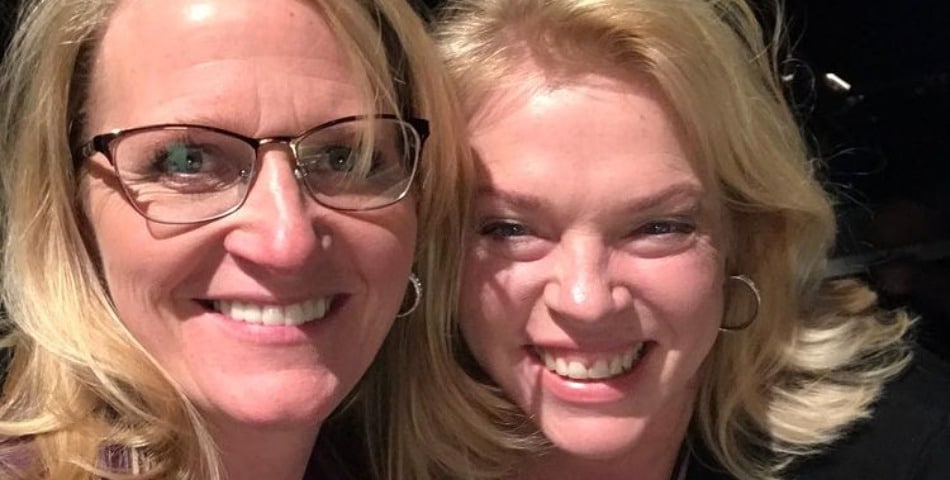 He even refused to travel with Ysabel, Christine, and their girls to New Jersey for Ysabel’s scoliosis surgery which would put her in ICU. He claimed he couldn’t be away from his family for that long due to the quarantining that would need to be done. He’s already said there is nothing romantic with Meri so it appears the only wife he cares to be with is Robyn. She noted on the latest episode she sees him the most because she has followed his rules the best.

According to Meaww, fans believe he is using the pandemic as an excuse to stay away from his family. “Kody only cares about Robyn. He uses Covid as an excuse not to see his other wives,” a fan tweeted. Another said: “Kody uses “not being able to see the rest of the family” as an excuse to not go to his daughter’s surgery. But he really means he can’t see Robyn because he already doesn’t see Meri or Christine and Janelle doesn’t care about Covid distancing.”

Do you agree Kody Brown is milking COVID to only be with Robyn and avoid his polygamous life? Let us know in the comments.