Despite his big fears, Chris Combs gets approved for weight loss surgery. Unfortunately, the approval did come with a pretty big stipulation. What will Chris have to do to secure his surgery? Keep reading for the details.

The question of will Chris Combs get weight loss surgery is something fans have been wondering about for a while now. After Amy got approved for her surgery and left Tammy in the dust, Chris decided to join Tammy on her weight loss journey. Chris, like Amy, has had a lot of success with his diet and exercise. As we previously reported, Chris has lost over 100 pounds in the past year. So, fans assume it is only a matter of time before he gets his surgery. 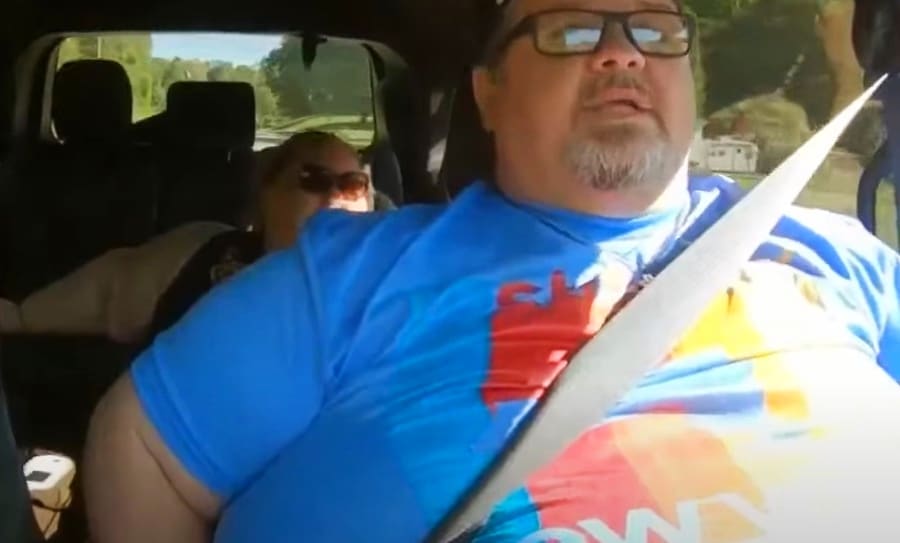 Chris Combs did a bit of backsliding after he required surgery to remove a boil on his leg. Chris explained this type of skin issue is just something that happens to overweight individuals. Unfortunately, the boil remover knocked him off his feet for several weeks. During that time, he gained 40 pounds. Chris just knew the weight gain was going to cause him to lose his surgery. Moreover, he feared his doctor might drop him altogether.

Approved for surgery with a stipulation

To his surprise, the doctor decided to move forward with the surgery approval. The doctor recognizes that Chris has been working really hard for a long time. Moreover, Chris has done everything he’s asked regarding his weight loss. So, he fully believed this weight gain was just because of the boil removal. 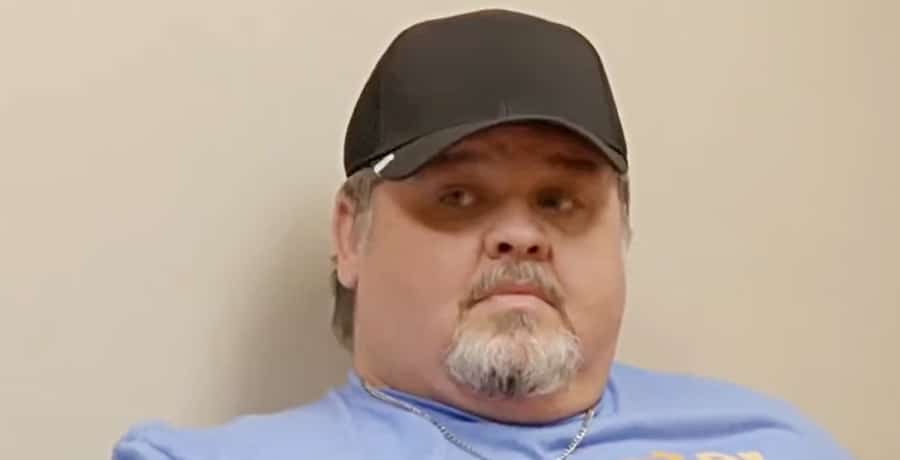 Chris Combs made it clear he was ready to hustle. He wants that surgery something awful. 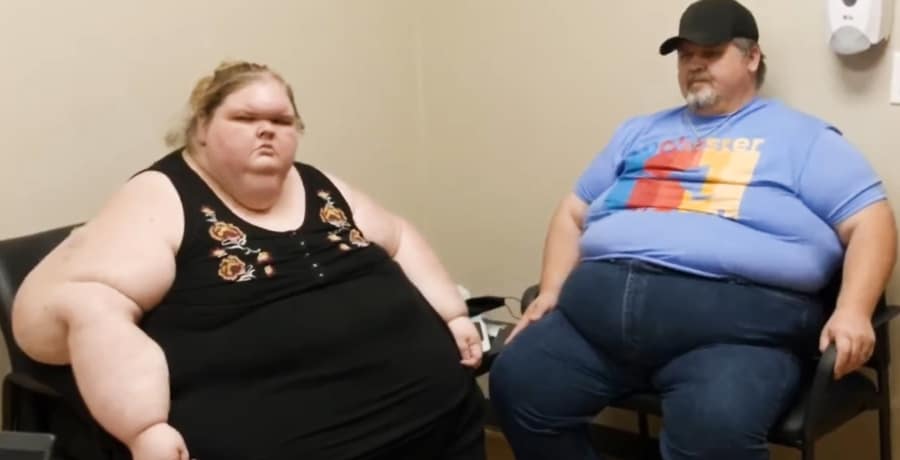 Do you think the stipulation for Chris Combs to get his weight loss surgery was pretty fair? Share your thoughts with us in the comments. And, keep coming back for the latest on Chris and his family.