Last week on Sister Wives, Kody’s children gave him heat for all of his “COVID” safety rules. They felt he was way overdoing it and they do not like being apart from their family. He also spent some time with Meri which made her giddy as a schoolgirl. It is an attempt to figure out why the other wives do not want to move back to Utah as Christine does. Meri had no idea Kody told Christine he was on board for the move so now she gets why her sister wife was so hurt and lost. Now, she wants to be there for her so she does not spiral.

They all gathered for a bonfire to say goodbye to Hunter before he heads to school. There were only three fires with four wives so Meri hung out with Robyn. They are the only two Kody feels have been properly quarantined. In the confessional, Christine admitted she and Janelle have hung out during the pandemic. It was not socially distanced but if she had to choose between Kody and Janelle, she was choosing Janelle. She also shared Ysabel was getting ready for her scoliosis surgery yet Kody was not coming because it was too long for him to be away from the family.

Now, Ysabel gets ready for her surgery and Mykelti has a big announcement for the family. Plus, the Coyote Pass lots are finally divided up.

Even though the wives and Kody are meeting at Coyote Pass to discuss their lots, Christine’s heart is not in this discussion. She wants to sell the lot and just move back to Utah. That is not happening so onward and upward. There is a lot of confusion as to where the women will go. Where one wife initially wanted to build, suddenly another is claiming it. Meri wants to live near Robyn whereas Janelle wants to live away from trees so she can have a greenhouse. As long as she can feed Meri, it’s a go. 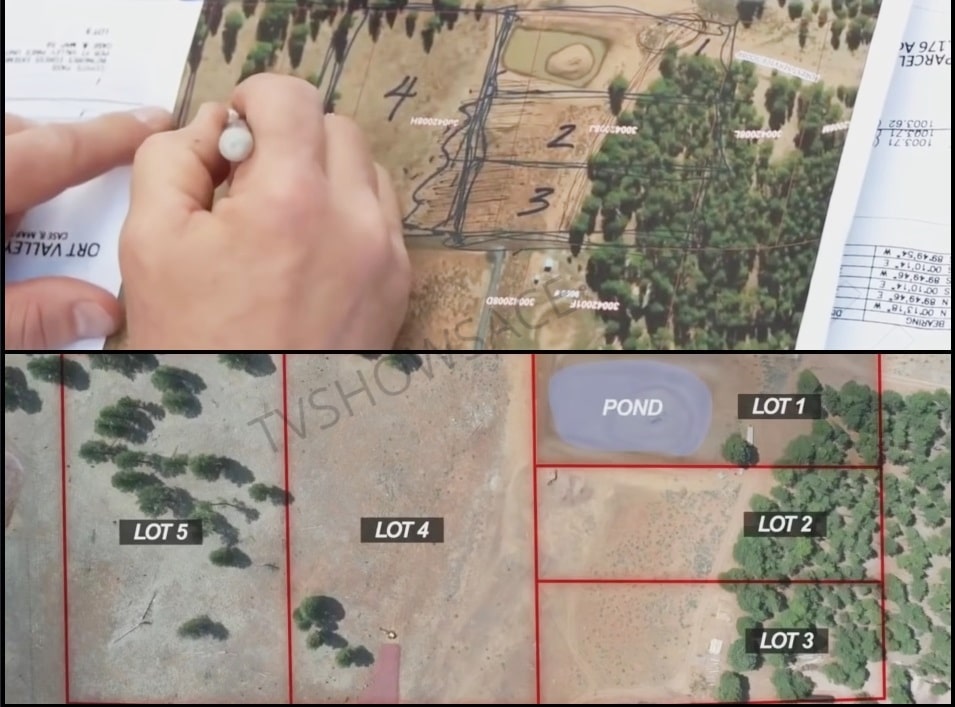 The positive part of owning a piece of property is that they will have something to leave to their children. They have never had this before. Robyn wants no tress and not to be near the pond. She and Janelle are happy with their four-acre lots. They do not want trees yet trees can be an asset in Flagstaff. Christine admits she does not want to be super close to Meri and that is okay. The lots are big enough and she just wants a good view. She really wants lot four because it has a view of the hill. However, that is Janelle’s lot because it accommodates the greenhouses.

Janelle is willing to accommodate Christine but, in the end, they work through the lots once again and settle on them. Kody is bitter he has to get the last pick, feeling he will never be able to sell it. He says the wives can up and leave but he is stuck. Christine admits she does not want her lot because she and Kody are struggling. She wants to move and right now, he face is smiling but her heart is hurting. This is not a functioning marriage.

Christine has gathered the whole family together under the guise she wants to talk about the property and the lots. This is a big deal because they are getting to be together once again in a short period of time. Robyn is stressed because having the kids means wrangling and she seems to be tired of this. Once they all arrive with their chairs and such, Christine unveils a big screen. She shares it took some time because of country WiFi.

They will be having some special guests join them via video chat. Under a blanket are Christine and Kody’s daughter Mykelti and her husband, Tony. Christine raves about the couple, who wed in 2016. She says they are super fun and always the life of the party but currently live in St. George, Utah. Janelle is already foaming at the mouth and clearly has an idea of what is coming next. Mykelti holds up a pair of baby shoes and the family goes crazy as this will be the third Brown grandchild.

Christine sees all the grandchildren the same, no matter which sister wife is the biological mother. Janelle is just as thrilled for this one as she was for the others. Mykelti has no idea the gender but thinks it is a girl. As for grandma names, Christine is always Oma, Janelle is grandma, Robyn is Bubby, and Meri says she does not have an assigned name. Maddie is on the phone and asks about names- if it’s a girl it will be Avalon and a boy will be Antonio. Her due date is the end of March.

A Sister Wives Chat With Kody and Christine

Kody and Christine have been struggling for some time now. She does not want to even talk to him at this point but he feels looking at the lot is a good idea. However, she is still betrayed by him saying he would move to Utah then being a “jackwagon.” He apologizes for his behavior and for being stoic but she says he was more of an ass. She does not trust anything he has to say or his apologies.

Christine needs to know what the other wives had to say. He wants her to find better reasons to stay. For her, Utah feels like home with a lot of her family there and a community. She admits she is not ready to build her home yet. They have a dysfunctional marriage and she does not want to live across from full functioning marriage. He notes she has never been happy wherever they have lived. Moreover, it is not fair to the other wives, in his opinion.

If their marriage was working a lot better, she would feel more comfortable staying. It is not safe for her to speak her truth to Kody. So, she shuts him down and refuses to talk to him. He does not understand and then she walked off right when he felt the conversation was beginning. For her, it was over.

Kody is still perplexed over what happened with Christine but he needs to let it go for Ysabel. She is leaving the next day to head to New Jersey for her surgery. The wives and Kody are stopping Christine’s to go over what will be happening over the next six weeks to eight weeks. Everyone is shocked this surgery will make Ysabel about two to three inches taller. She is already 5’10 so Kody is blown away. Once her spine is straight, she is looking forward to just living a life without pain, including breathing and driving. 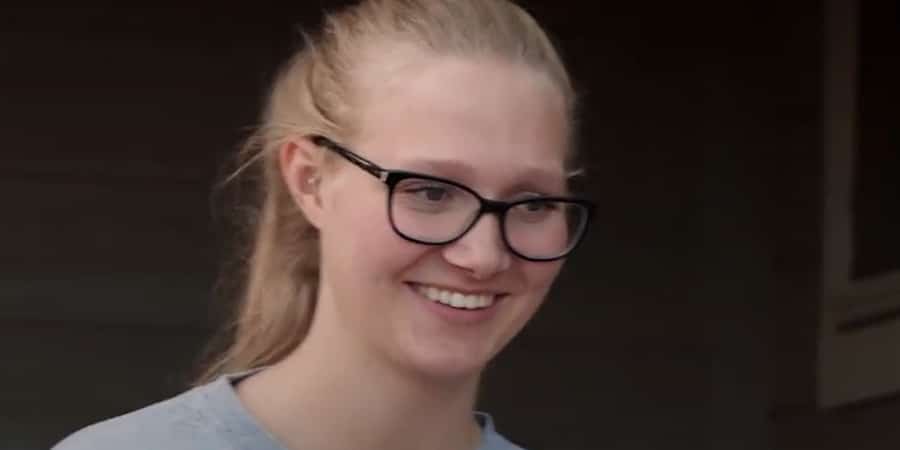 She will be in ICU the entire time then will stay for five days after the surgery.  Kody’s biggest issue is Christine had been following no-travel rules but soon threw caution to the wind. She started taking the girls on vacations and this limited his interaction with them. It appears he is questioning if she is using the surgery as another vacation. The wives just want her to feel better but Kody wishes she would have put it off.

He realizes her pain level was too much so he has let it go and apologizes for not being there. Ysabel breaks down behind the scenes for Kody not being there for her as he tries to justify it. She says he is brave but lets fear control him. Christine brings Kody paperwork to sign but he immediately gets snippy because she is not socially distanced. Christine thinks this time apart will be good.

Next week, Meri tries to figure out what is going on behind the scenes of the marriages but Janelle dredges up the past. Watch Sister Wives every Sunday on TLC.

John-David & Abbie Duggar Share Special Father’s Day Snap
‘My Feet Are Killing Me’ Man Describes Feet As ‘Horror Movie’
Audrey Roloff Maintained Incredible Hair Amid 3 Pregnancies, How?
Who Got The Dogs In Katie Maloney & Tom Schwartz Divorce?
‘The Little Couple’ Jen Arnold Pushing Their Personal Business, What Is It?