Rumors have been swirling around that The Bachelor was following The Bachelorette and going to have two back-to-back seasons. There were rumors that Michael Allio or Blake Moynes could be getting that chance to find love again. However, new information is now surfacing that may indicate the network has different plans in mind. Keep reading to find out more about what is going on with The Bachelor.

Will there be back-to-back seasons of The Bachelor?

Reality Steve first shared information that there would be two seasons of The Bachelor with one beginning to film in mid-February. If the second season was filmed it would be aired most likely during the original time slot of The Bachelorette in May. This would force The Bachelorette to air in the October time frame as it has for two years now. However, new details are coming to light.

Reality Steve went to Twitter to share new updated information with fans. It turns out he was hearing rumors that the second season of The Bachelor was being shelved. He shared screenshots of letters a few candidates for the second season had shared. It clearly stated it would film in February 2022. Now, that’s changed. 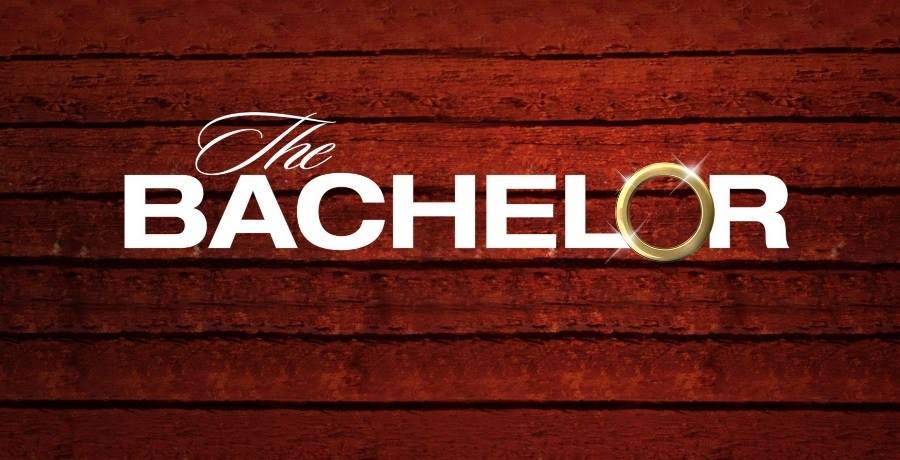 (FILMING UPDATE): For whatever
reason, this has been shelved. Women who were being cast were told last week that production on that was being pushed back. They were def set to do it as evidenced by the pics. Bachelor season was set to film end of February 2022. HOWEVER… https://t.co/XSZXCwDxUA pic.twitter.com/ImpjIVLS66

So, according to Steve, it now appears that The Bachelor franchise is back to normal filming and broadcasting. Instead of a second dose of The Bachelor, fans will be seeing The Bachelorette in May. Most likely Bachelor in Paradise will film and air during the summer of 2022.

ABC just officially announced that Clayton was given the leading role. Most fans already knew he was cast as his season finished filming before Thanksgiving.

What do you think about the second season of The Bachelor being shelved? Are you excited to watch Clayton Echard try and find love?