General Hospital spoilers for December 6-10, 2021 reveal Nina Reeves and Sonny Corinthos growing closer as Carly Corinthos starts to realize that more happened in Nixon Falls than she knows and Willow Tait hears something that shocks her to her core.

Carly just knows Peter August (Wes Ramsey) is hiding a big secret about Nina (Cynthia Watros) when he basically announces there’s something Carly (Laura Wright) needs to know as Nina tries to keep him quiet about Sonny. Nina gets out of this sticky situation, but not without more ire and suspicions from Carly.

When Nina and Sonny Corinthos (Maurice Benard) later run into one another once again and discuss the fact that they fell in love in Nixon Falls, Willow (Katelyn MacMullen) overhears it all and is not sure if she should spill this new piece of information to Michael (Chad Duell) and Carly. Willow may come off as all sweet and innocent, but she has had no trouble keeping big secrets when she has had to. 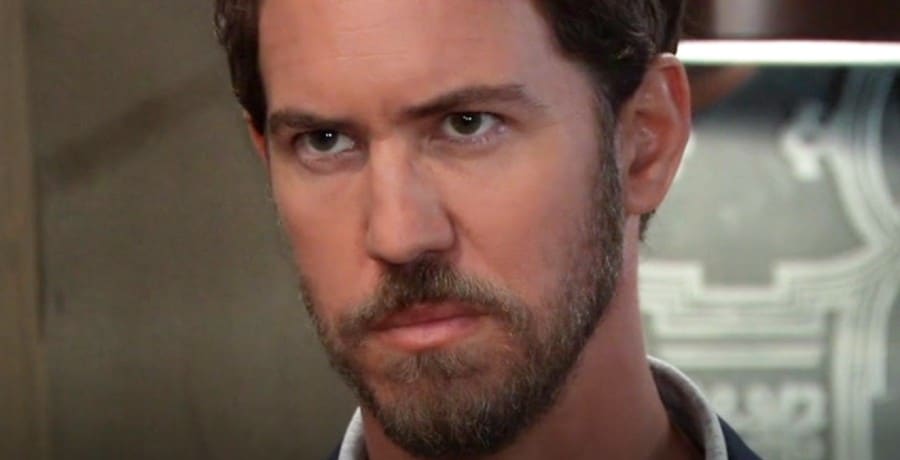 Peter Terrorizes the Town Some More

With Peter back in Port Charles after averting death more times than fans can count, Maxie Jones (Kirsten Storms) now has to deal with him and all his hissing and mustache-twirling. She becomes more terrified for Bailey Louise than ever — and yet even more concerned when Drew Cain (Cameron Mathison) announces that he wants to help her find Louise. She just got Harrison Chase (Josh Swickard) off the trail and now she has to deal with Drew. 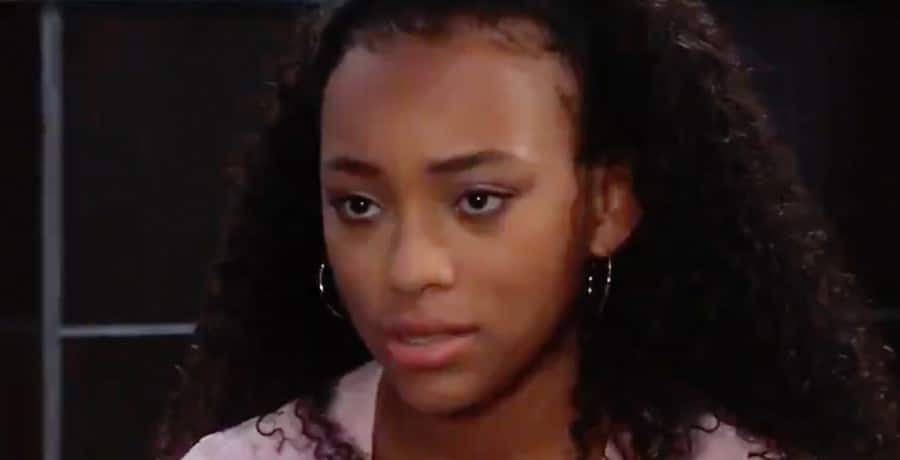 The teen scene heats up this week when Trina Robinson (Sydney Mikayla) turns the tables on Esme Prince. (Avery Pohl) Plus, Nikolas Cassadine (Marcus Coloma) and Ava Jerome (Maura West) nearly come to blows when she warns him to be careful about his Uncle Victor now that Victor Cassadine (Charles Shaughnessy) is back from the dead.

Elsewhere, Mrs. Wu is on the scene again when she and Britt Westbourne (Kelly Thiebaud) have a chat. Does this have anything to do with Brad Cooper’s (Parry Shen) impending parole? Perhaps ex-con Britt can make all the difference at his parole hearing.

Finally, Brando Corbin (Johnny Wactor) and Sasha Gilmore (Sofia Mattsson) brace themselves for news about their baby and it’s Michael who sends them support. Will little Liam Mike Corbin be ok?